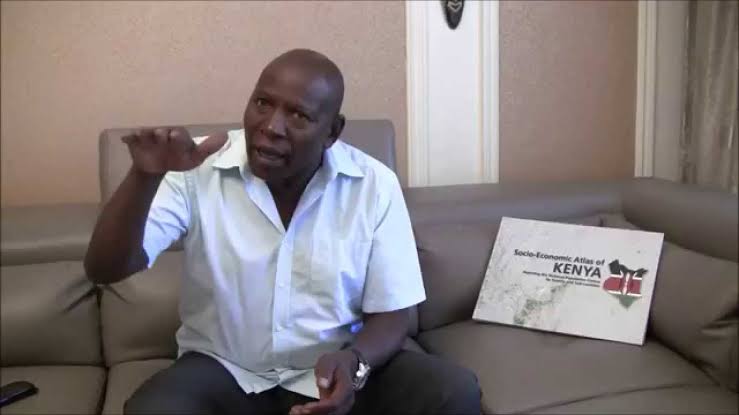 This morning, a photo of a dilapidated classroom at Mangororo Primary School in Ganze Constituency went viral on social media. 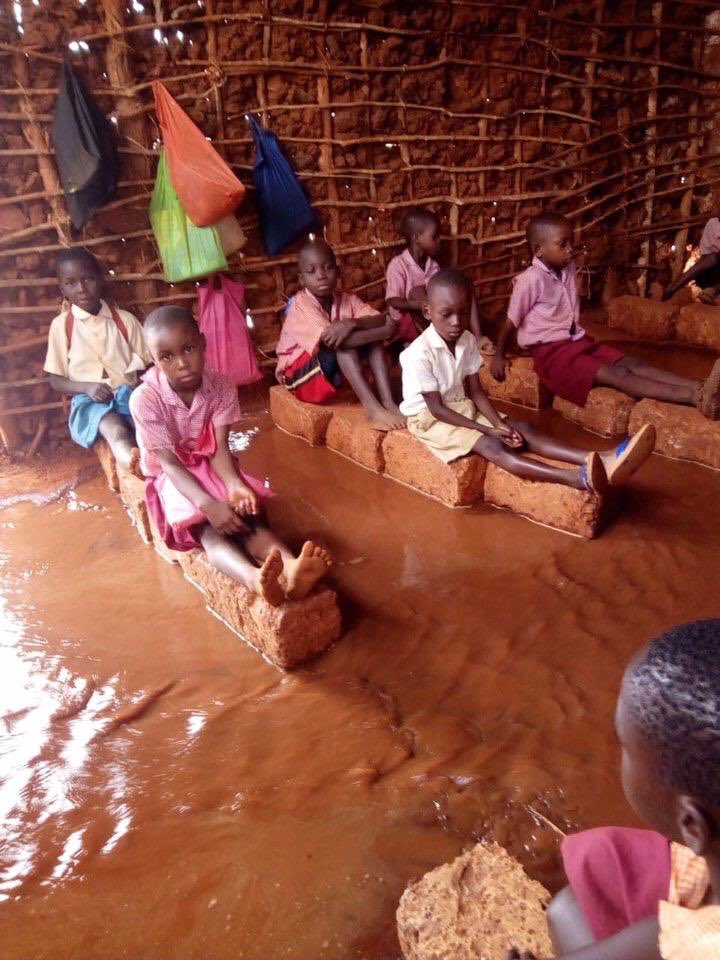 Kenyans were left in disbelief as they stared at the helpless young pupils who had no option but to sit on top of construction stones in order to avoid the cold, flowing rainwater that had invaded the classroom; painting a true picture of the adverse effects of the mismanagement of funds meant for development.

Documents shared online have now revealed that in the 2014/15 financial year, the then area Member of Parliament Mr. Peter Safari received Ksh. 2 million meant for the construction of two new classrooms at the school under the Constituency Development Fund. 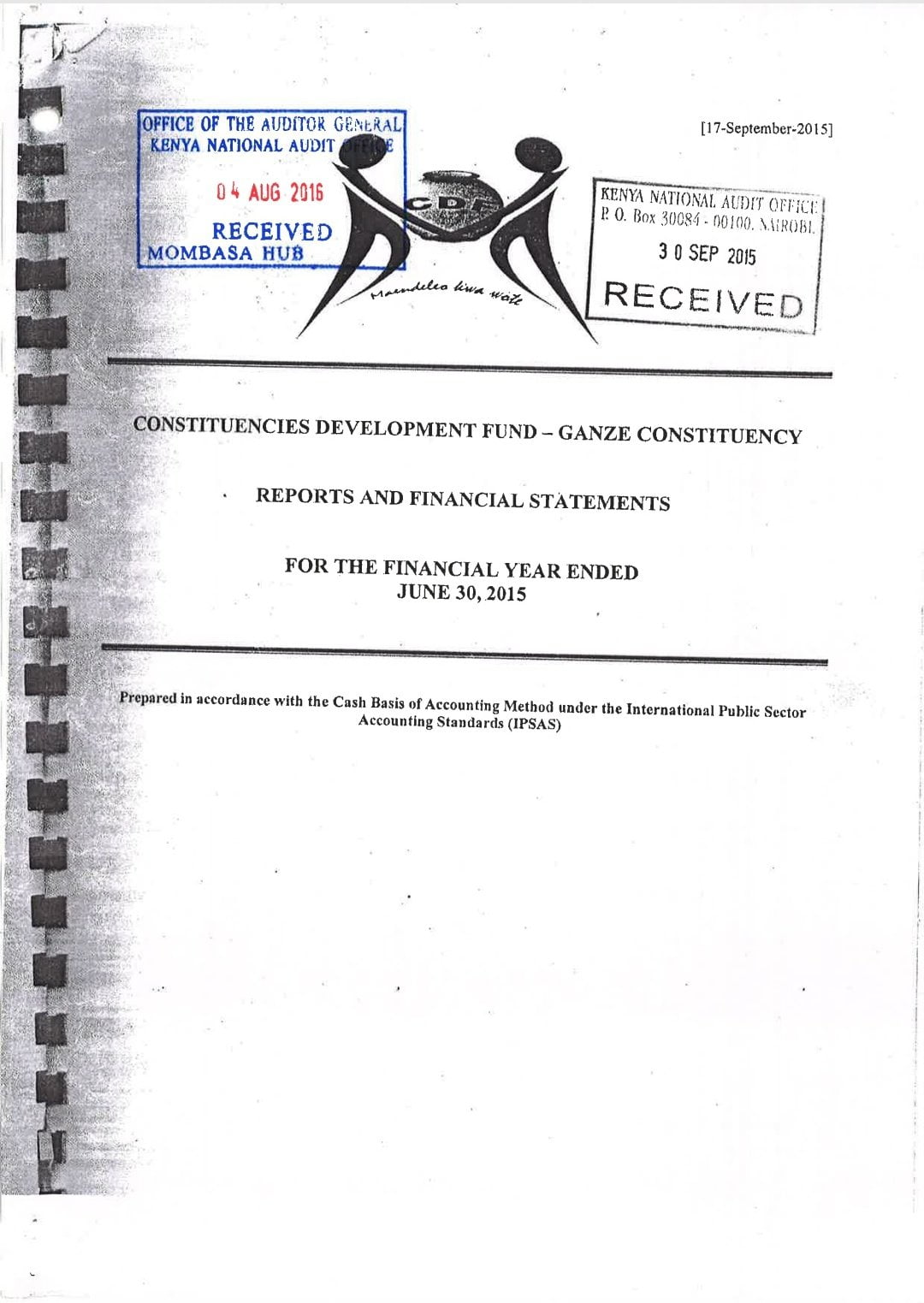 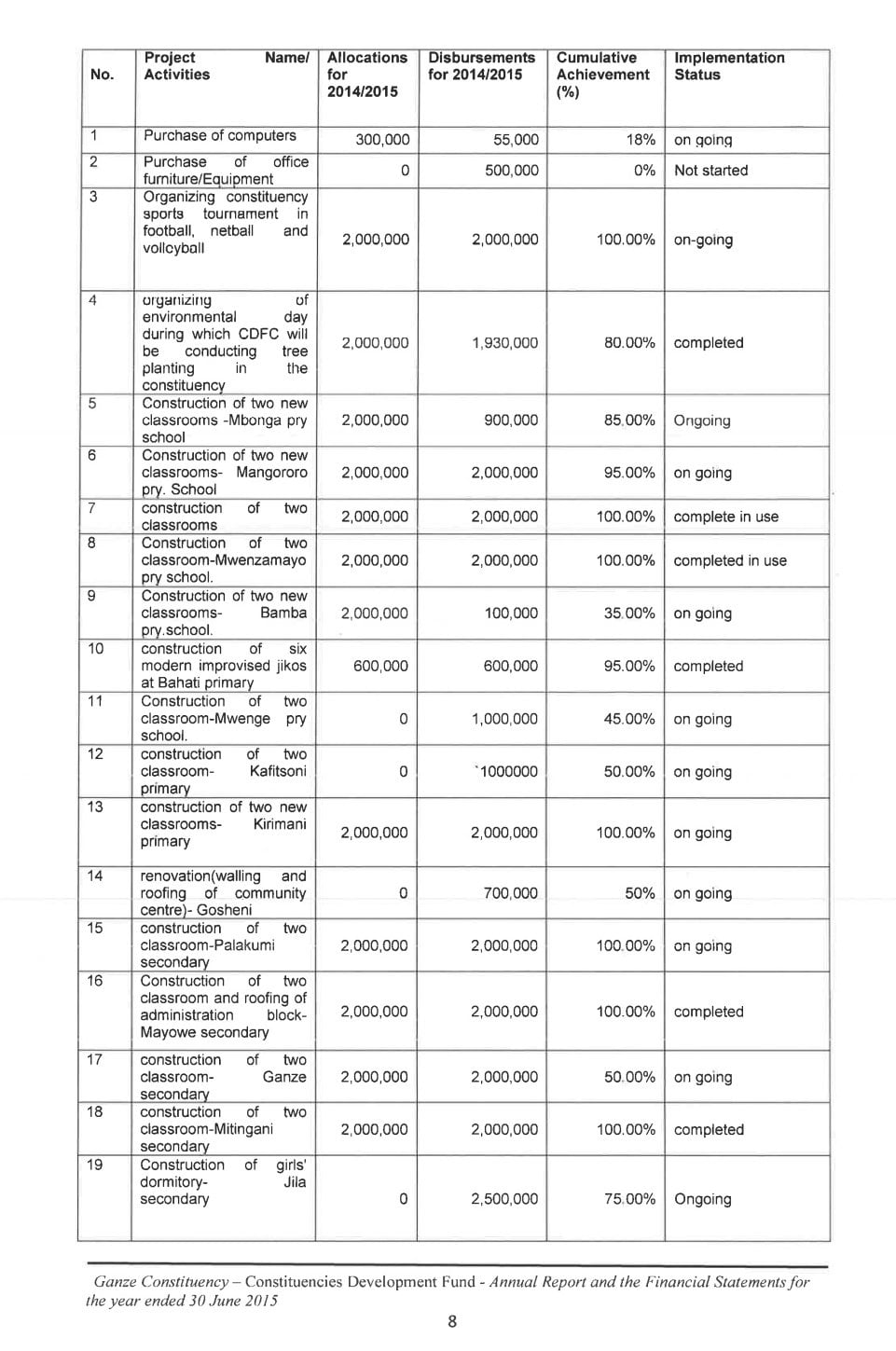 Current Member of Parliament Teddy Mwambire issued a statement defending himself and blaming his predecessor for the current sorry state of many classrooms in the constituency. 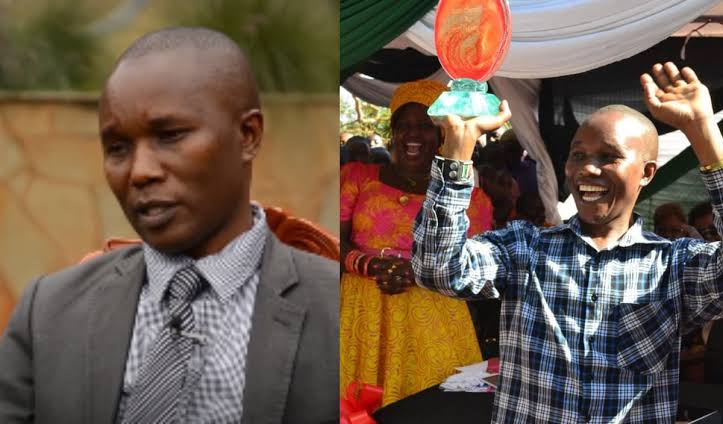 He, however, assured residents that he had met several top officials from the CDF and that a huge step towards rectifying the situation has been made.

Would you like to get published on this Popular Blog? You can now email Cyprian Nyakundi any breaking news, Exposes, story ideas, human interest articles or interesting videos on: h[email protected] Videos and pictures can be sent to +254 710 280 973 on WhatsApp, Signal and Telegram.