Images are circulating on social media alleging that the national police service officers are beating people and burning houses in Mabatini Ward of Mathare slums, Nairobi.

The posts claims that police are burning houses and beating people in Mathare. The post also states that the violence against the people began on Sunday and has continued to date. Two private schools (Maji mazuri primary and Abandunt Life school) have also been burnt, .

The Police are also using teargas to keep away people who are trying to put out the fire.

“This morning police added teargas to their violent mix of guns and clubs, and now they set fire to people’s houses, knowing very well how destructive fire is mtaani where most houses, schools and places of work are constructed from highly flammable materials. The police set fire to several houses and two schools and are now stopping people from putting out the fire”, the posts said.

Why are the police burning houses in Mathare? @NPSOfficial_KE @FredMatiangi

The police should not be this careless since in such crowded areas, a fire can spread faster and burn many houses causing untold suffering to residents.

Below are some photos and videos of the violence: 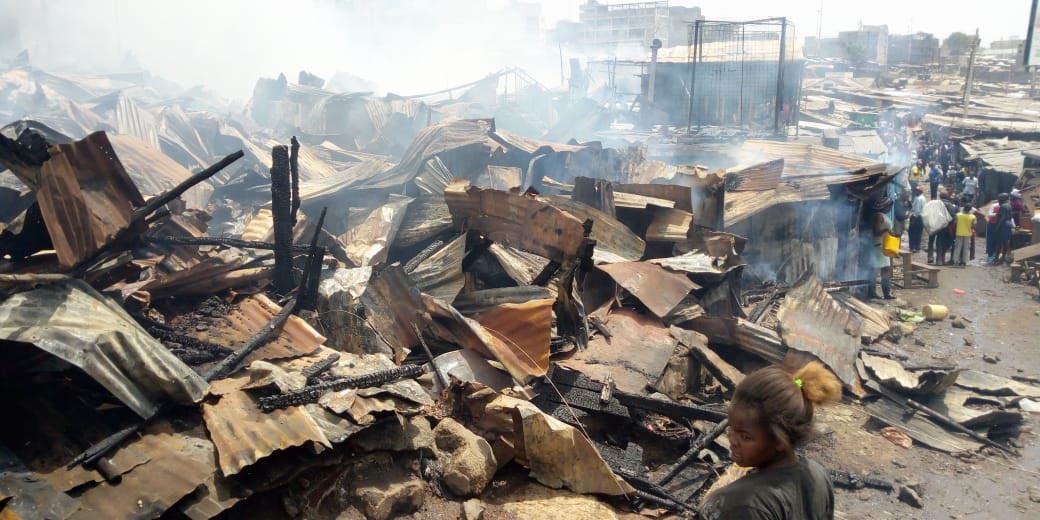 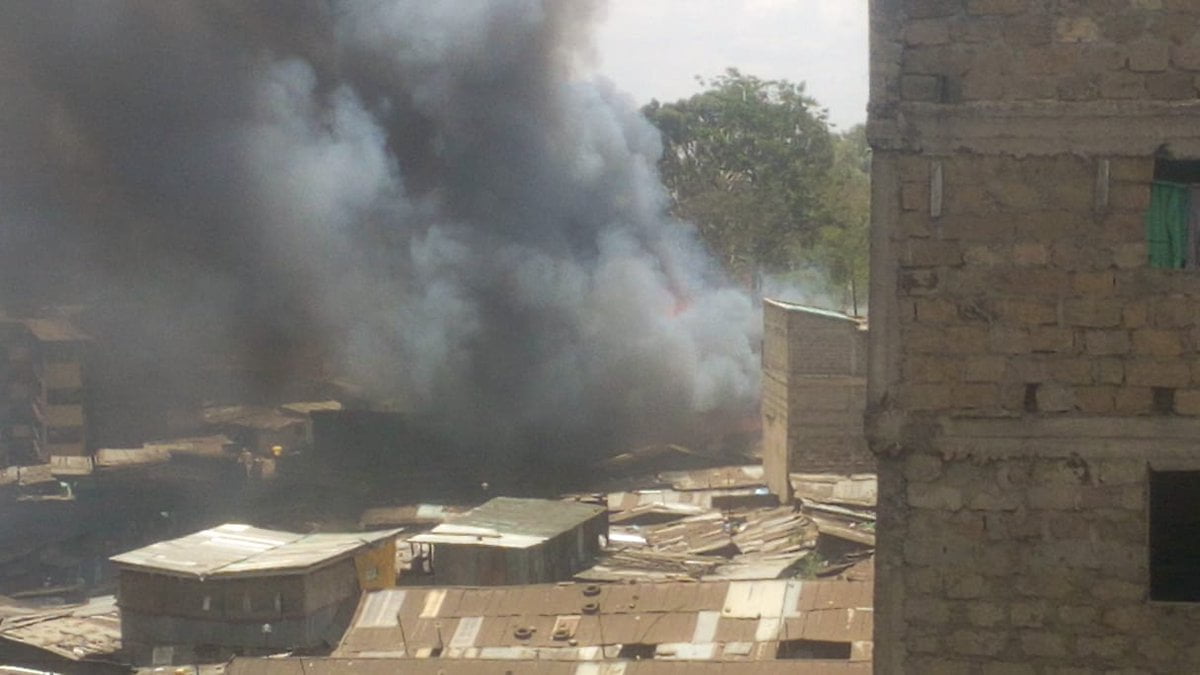 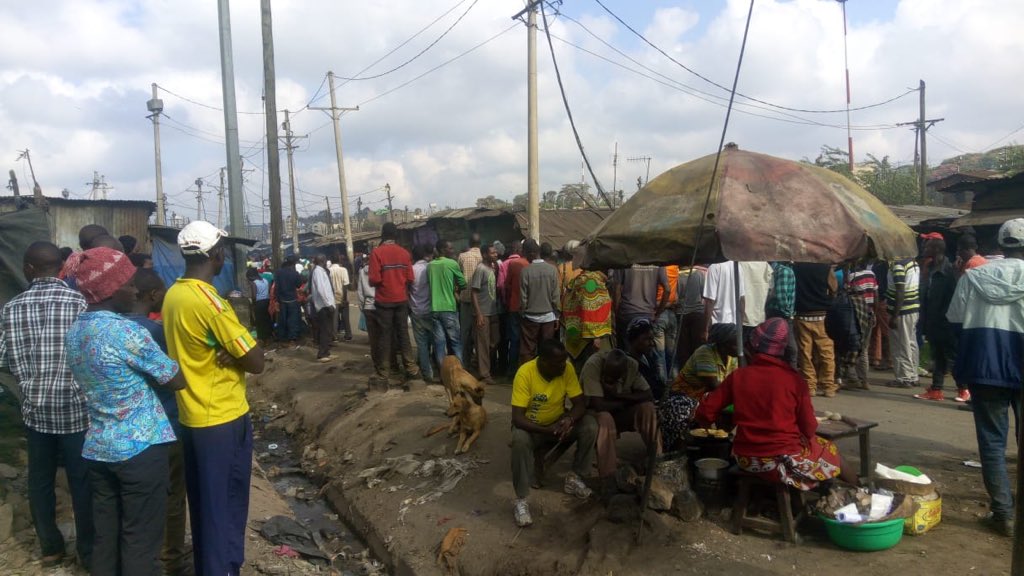 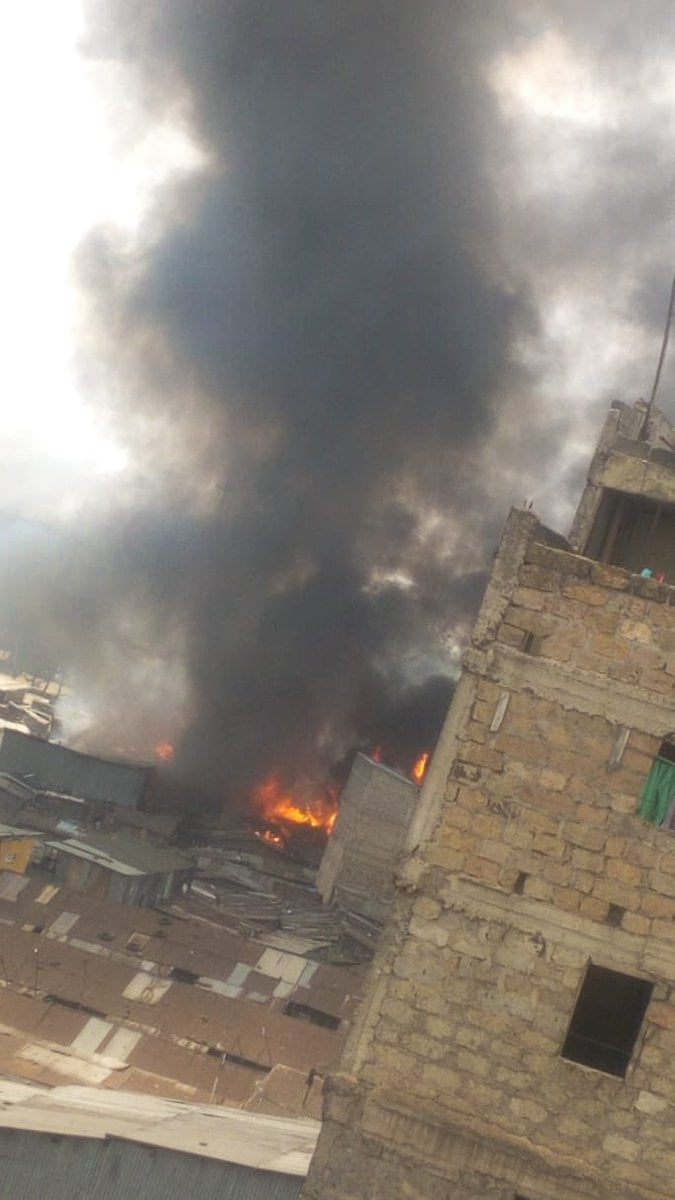