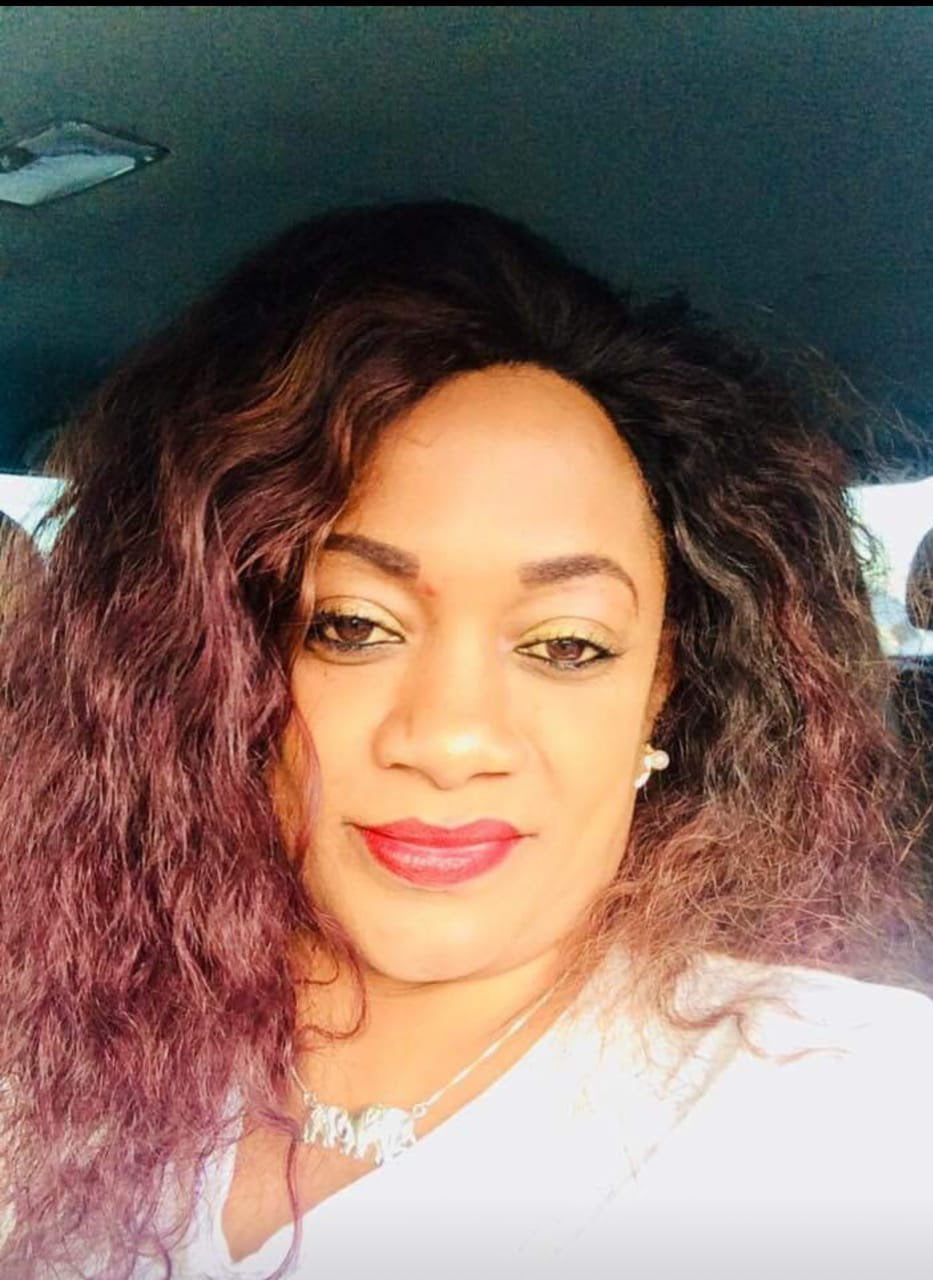 A police report shows Grace Kanamu Namu is alleged to have stabbed the actor at Arks Hotel on Tuesday night after a quarrel between them.

“It was reported that Jamal Nassul Gaddafi (39), was having a party at Arks Hotel near 67 Airport Hotel on the night of December 11, 2018. There was a quarrel between him and his friend Grace Kanamu Namu (40). She picked a knife and stabbed him,” a police statement we shared read.

Gaddafi, who also acted in the KTN Junior series, was rushed to Shalom Community Hospital in Athi River where he was pronounced dead.