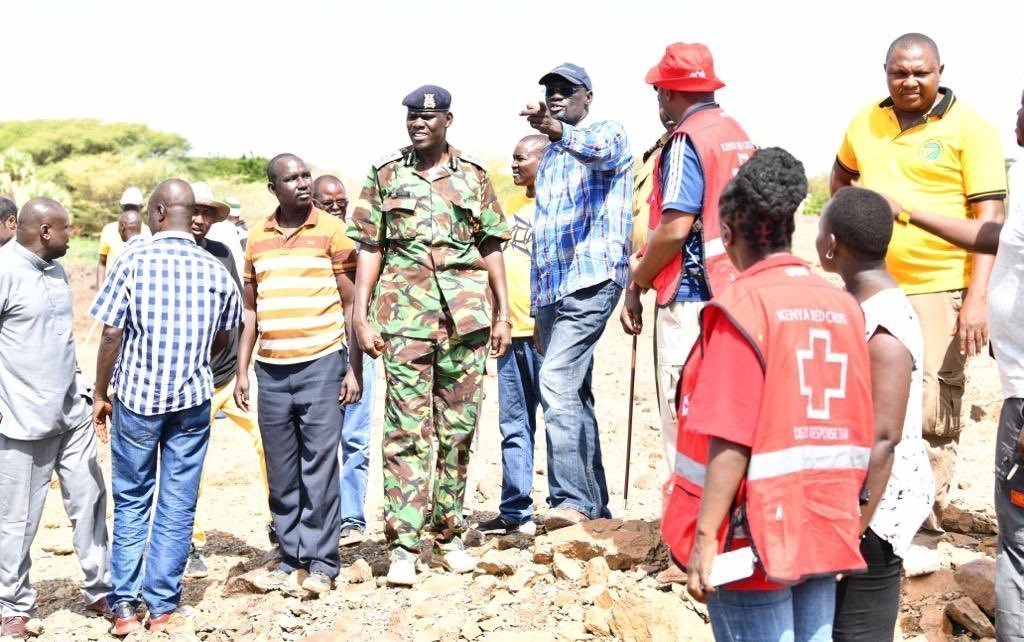 Residents of Lodwar Town in Turkana County are counting heavy losses after flash floods wrecked havoc in the area.

The Turkwell River which passes through Lodwar Town burst its banks and killed animals, brought down perimeter walls and filled warehouses stocked with food in an incident never before seen in Lodwar in a long time.

Residents were forced to move to higher grounds as Kenya Red Cross and The National Disaster Management Authority (NDMA) accompanied county government officials in rescue operations and assessing the damages.

The river Kawalase on the other side of town disrupted transport and trade between Lodwar and other towns such as Kalokol on the shores of Turkana, important for fisheries; the refugee town of Kakuma and Lokichoggio on the South Sudan – Kenya border.

Livestock farmers through their Livestock Market chairman Joseph Losuru reported that they lost over 1000 animals in the flash floods.

Schools were not spared either,
Erait Academy and St Kevin Secondary, Salvation Army and St Teresa Pastoral Centre, which are near the banks of River Turkwell had to be evacuated quickly. 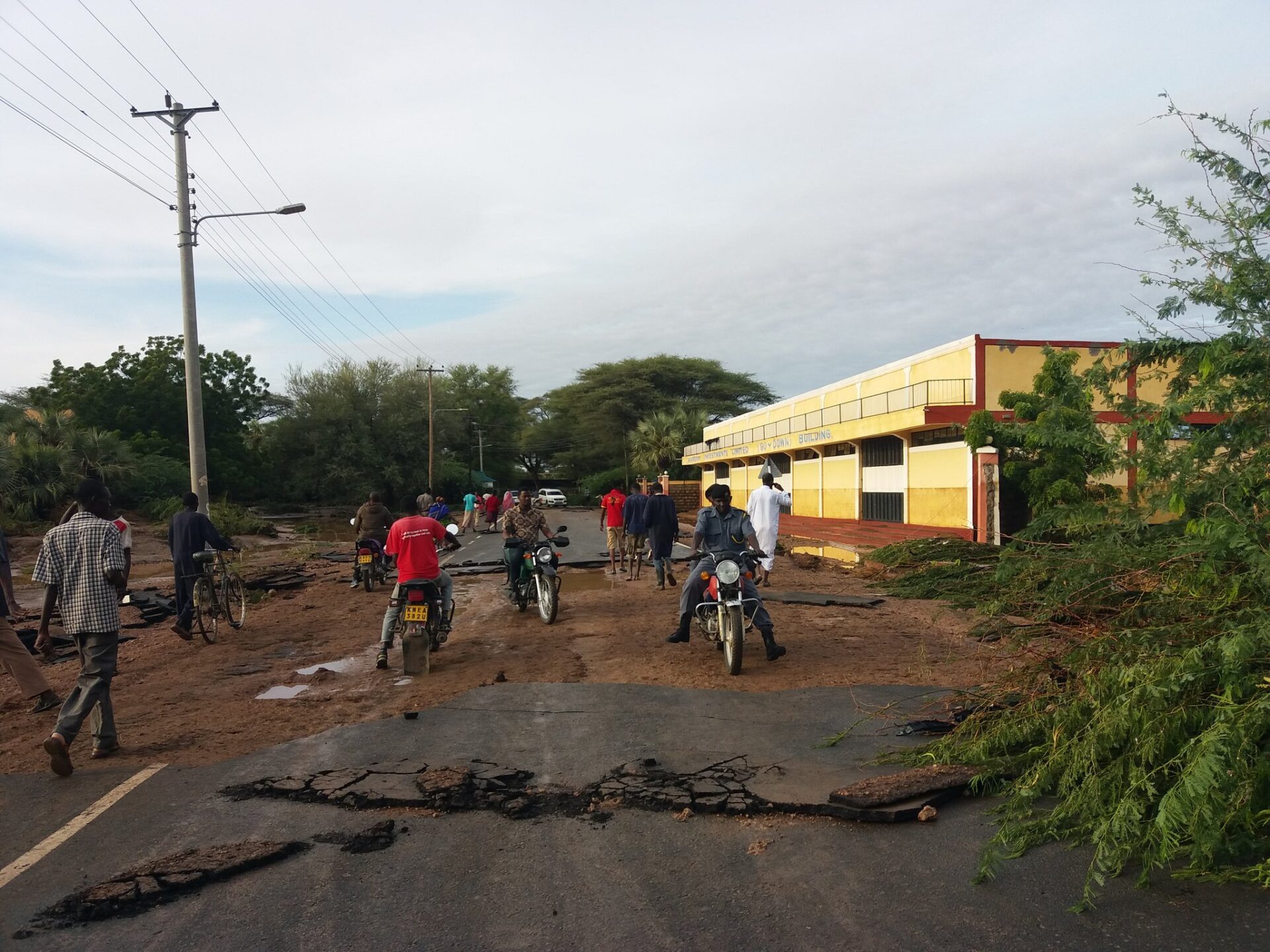 A section of the road that leads to Moi Gardens washed away by floods. 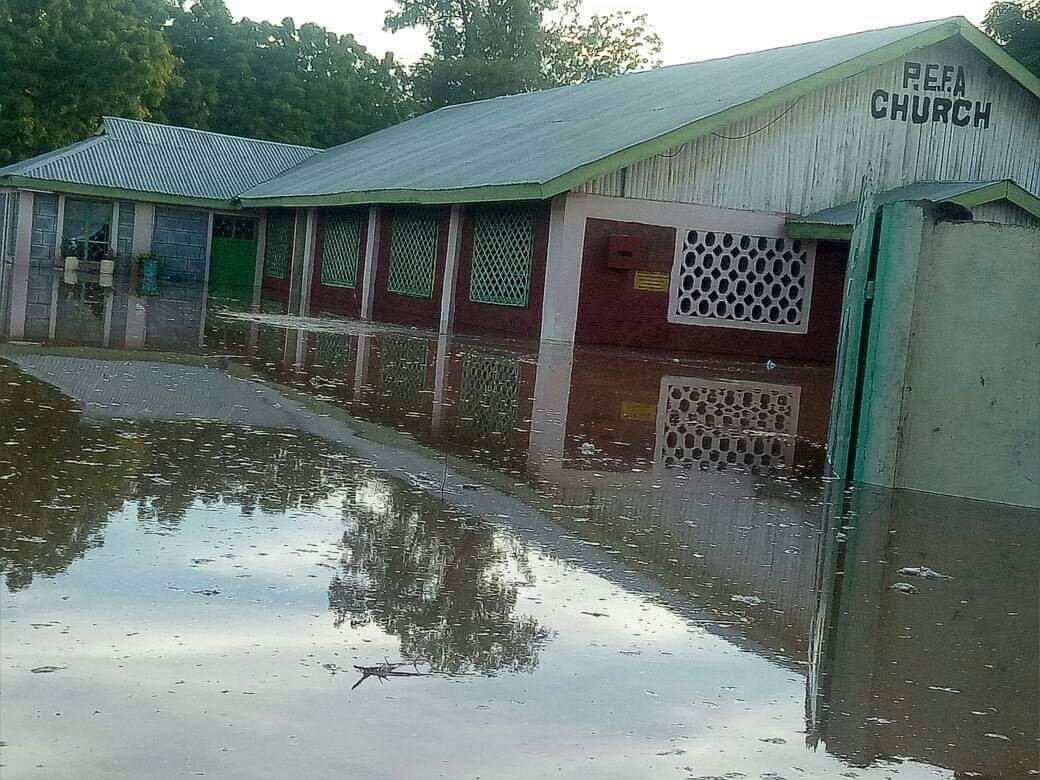 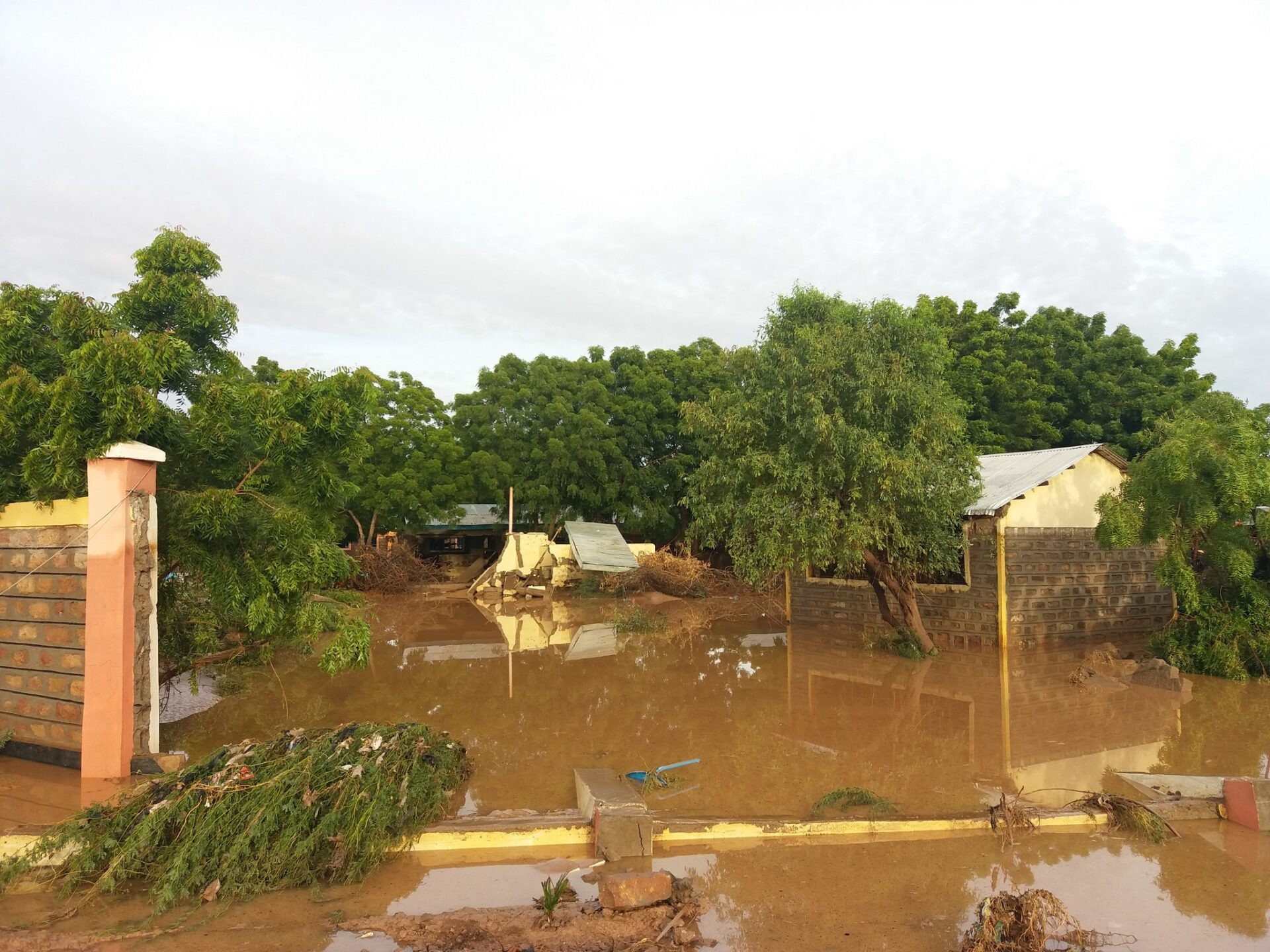 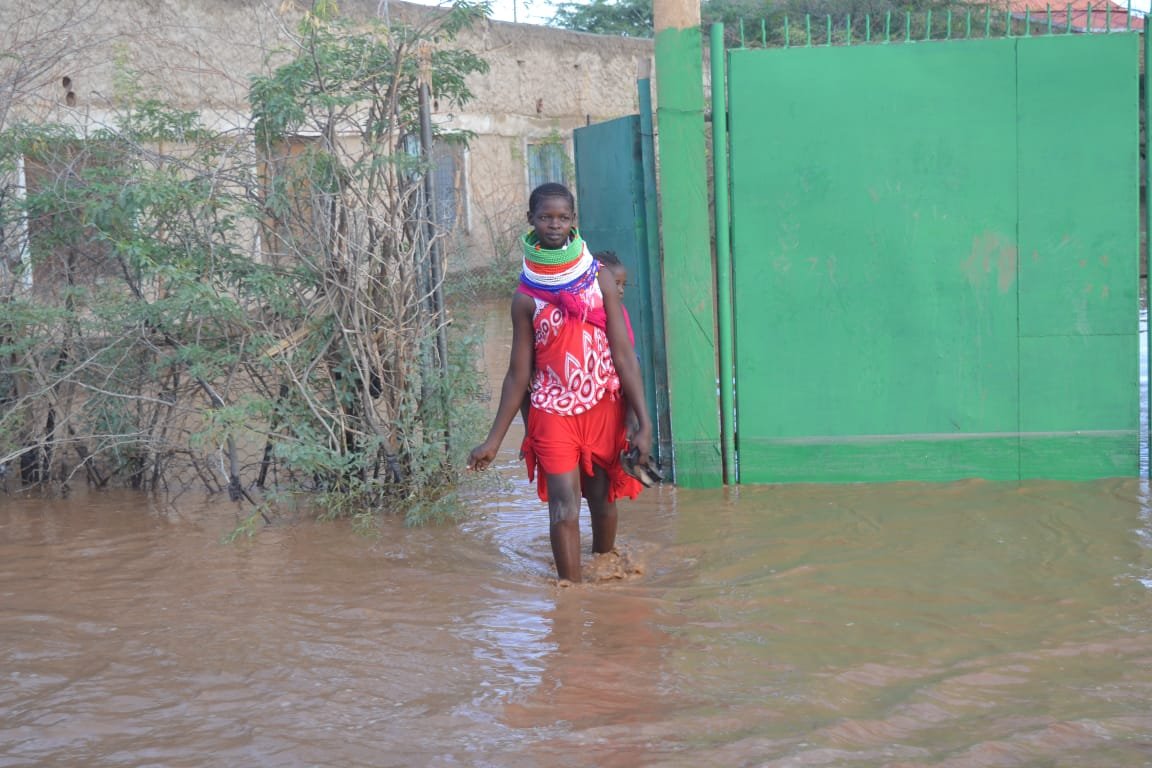 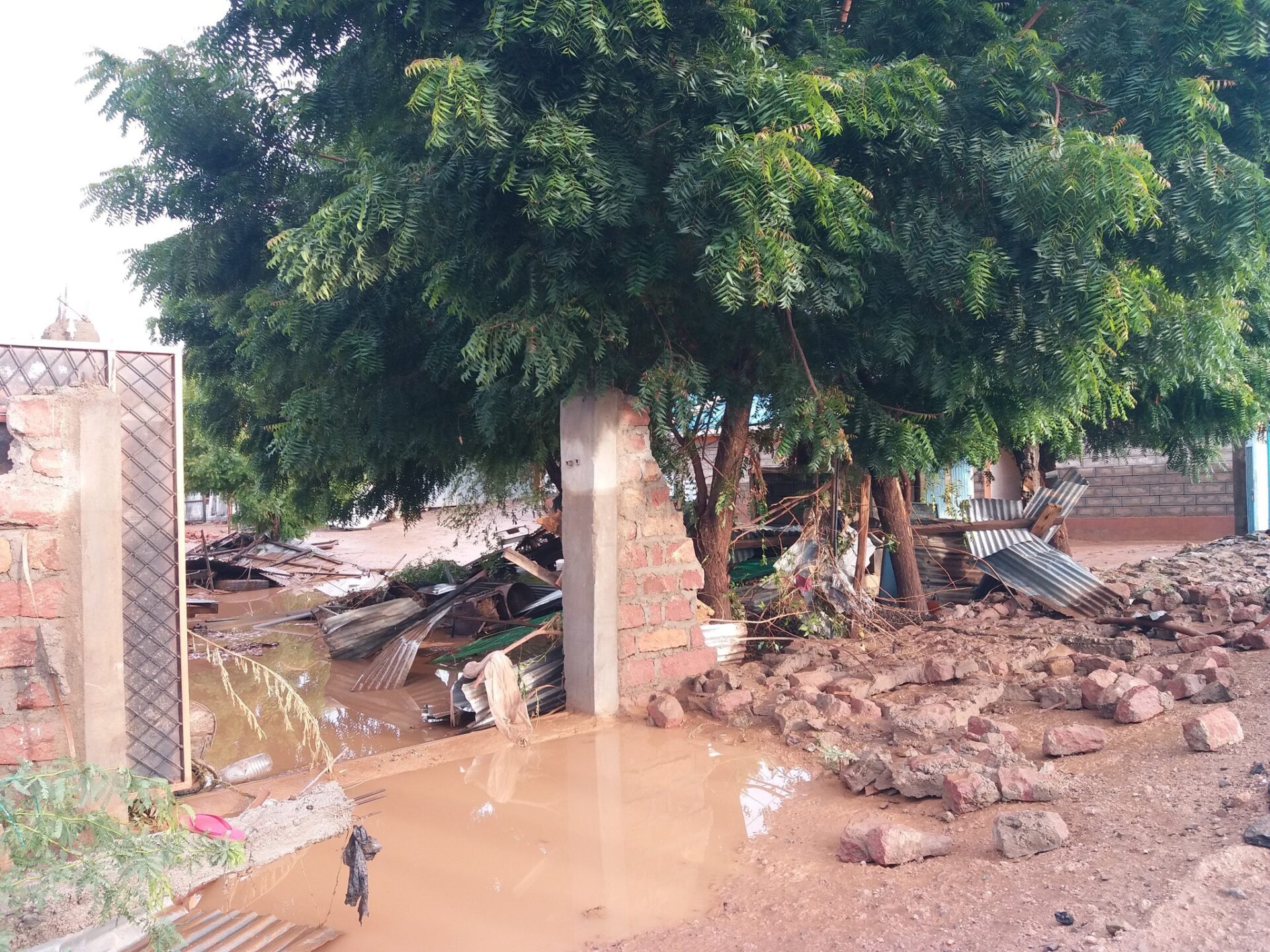 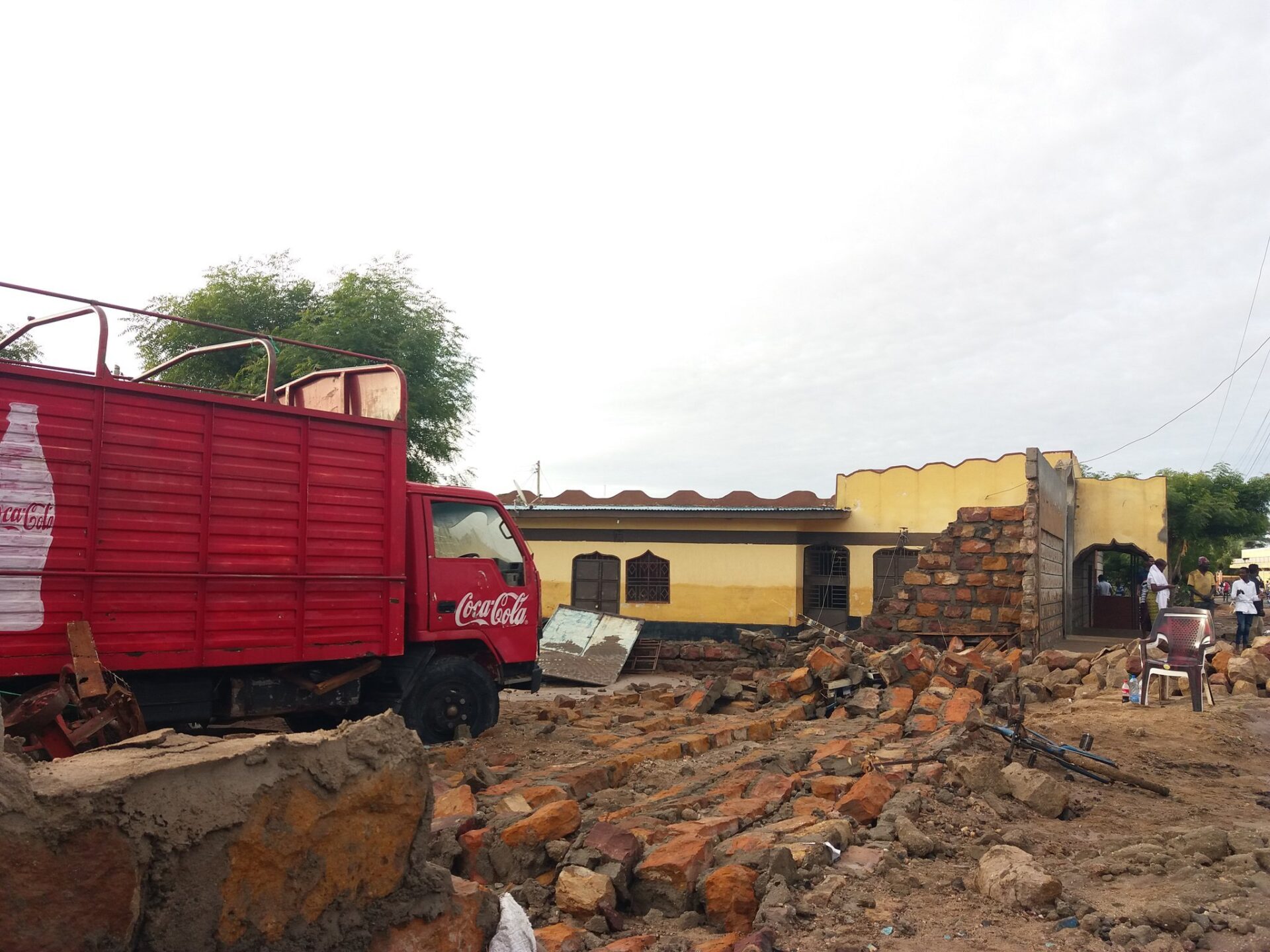 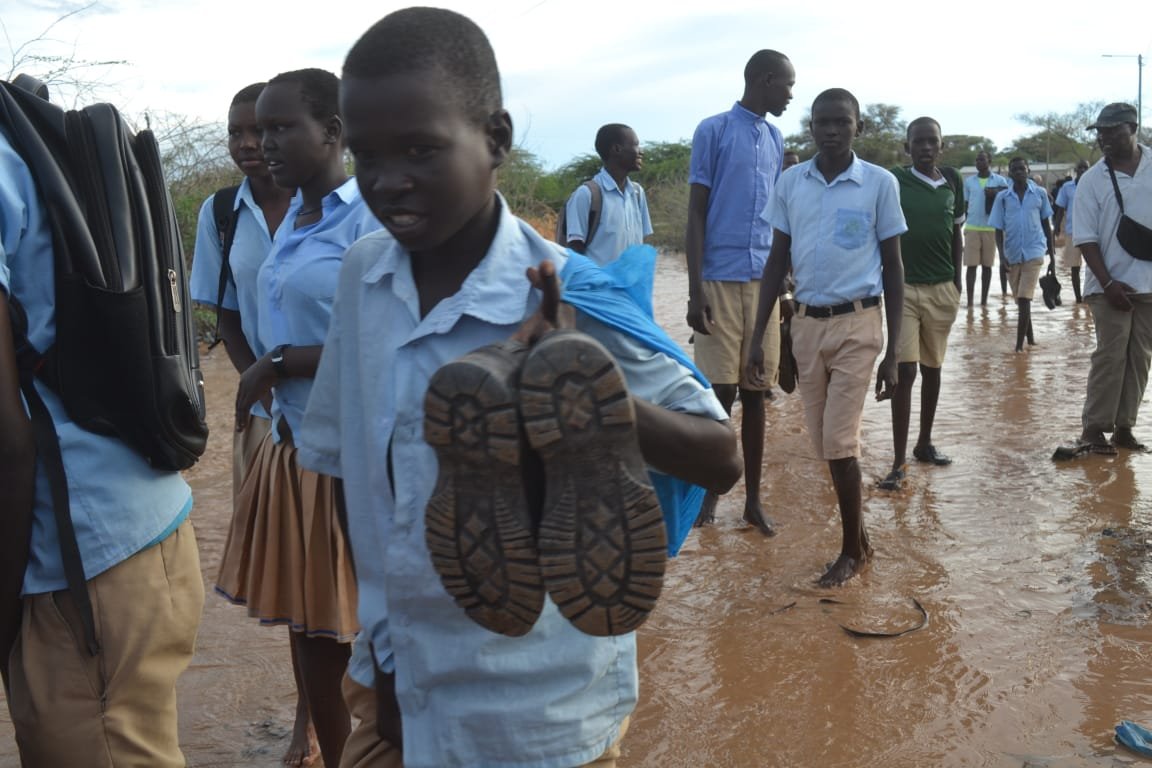 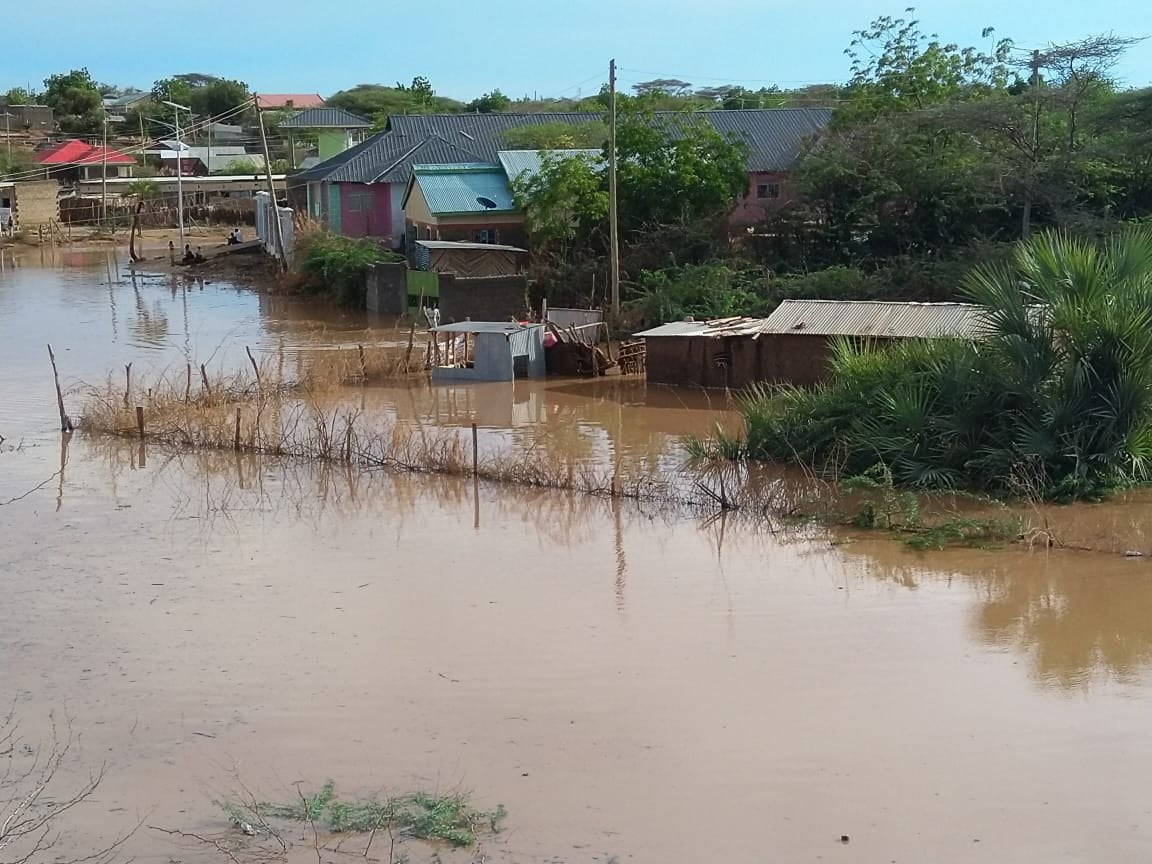 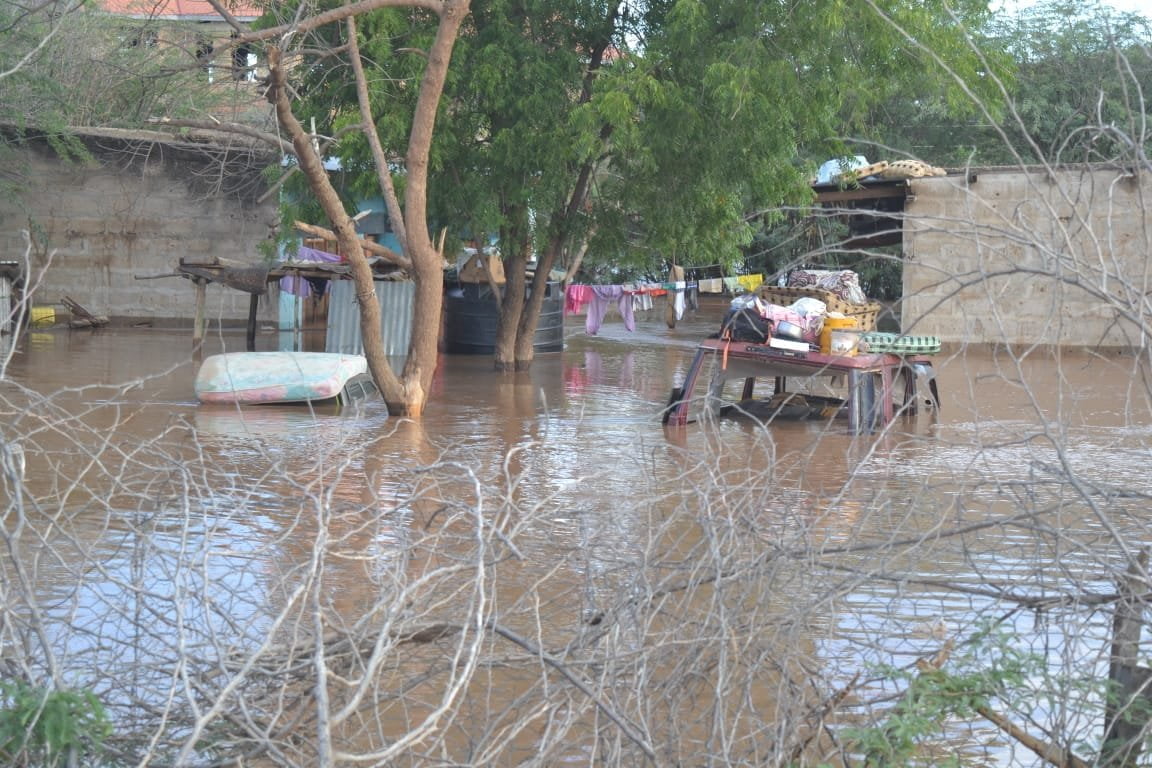 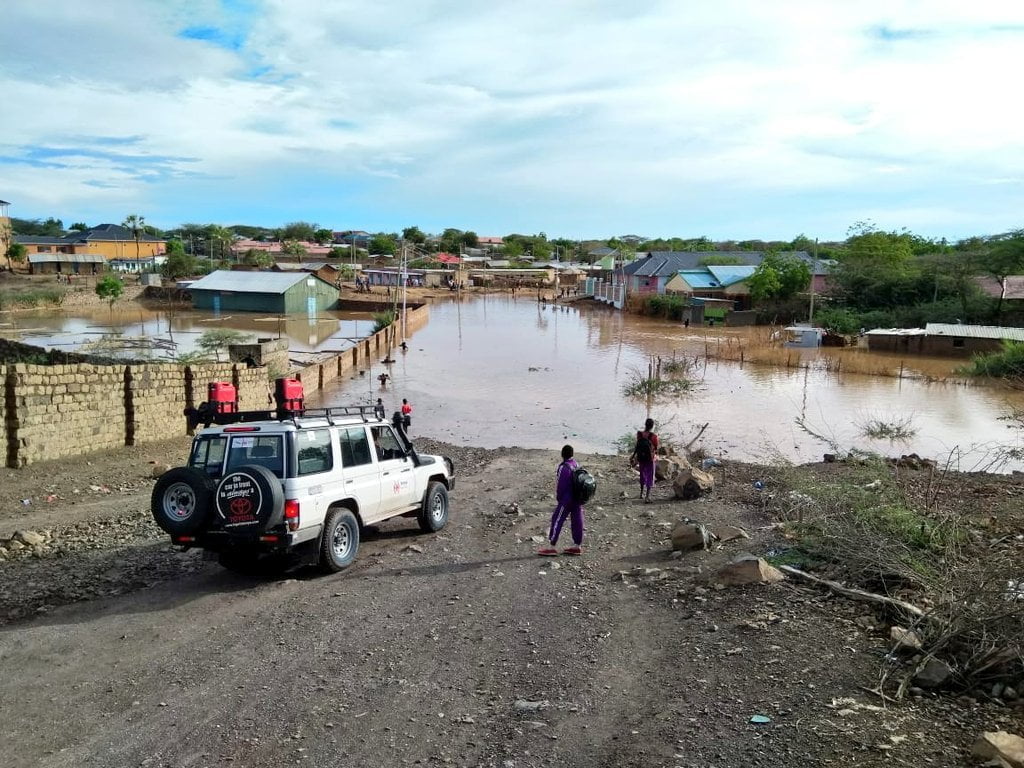 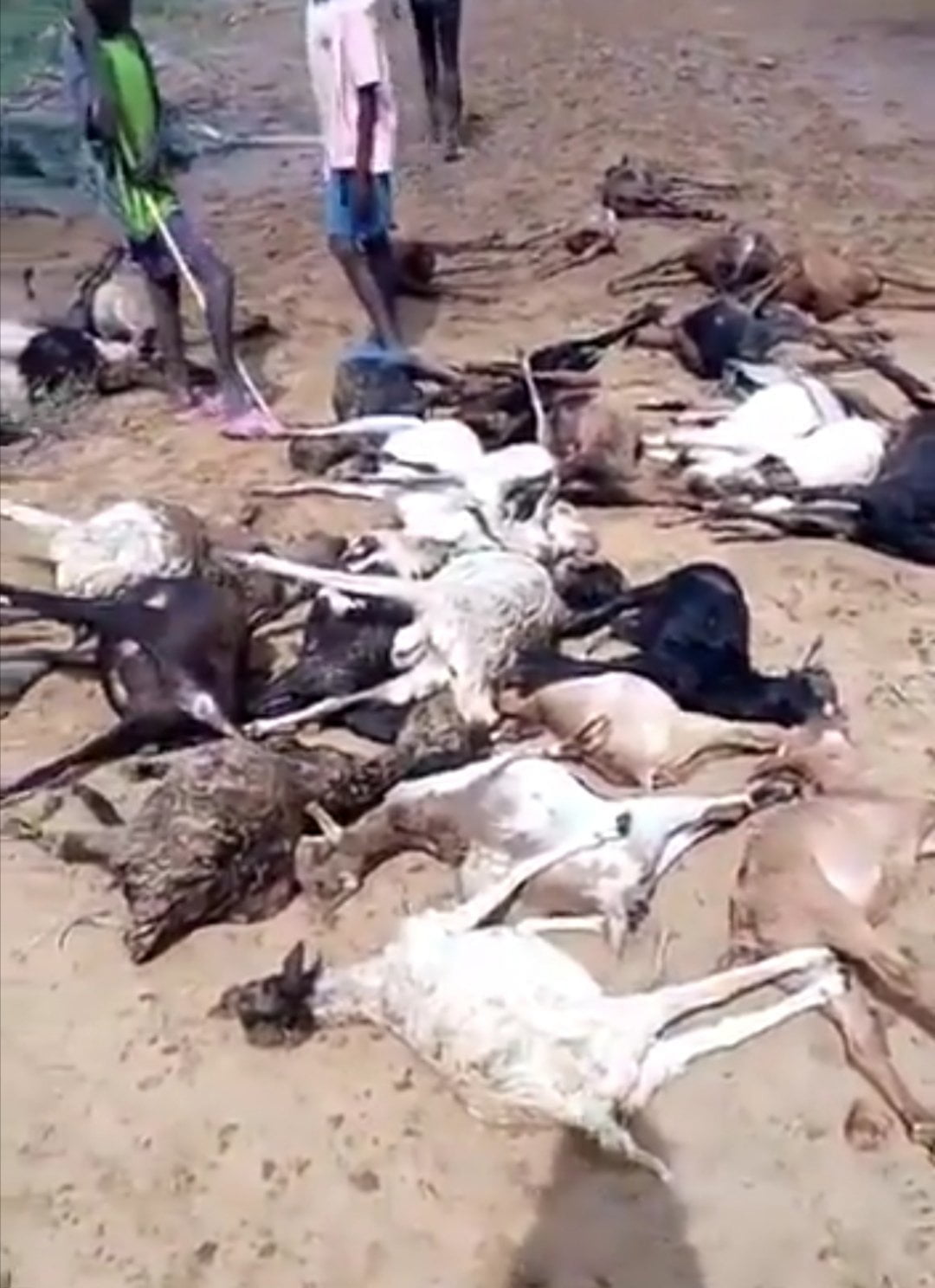