The Kenya Railways Corporation (KRC) has demolished illegal structures that had encroached its land in Kitale Town.

Some residents were caught unawares with some threatening retaliation on the demolishers.

Earlier today, residents were teargassed when they held demonstrations against the move by KRC.

It is not clear whether they were given sufficient notice to vacate the land as some were seen trying to salvage their properties from the rubble.

There’s no immediate plans to extend the railway line to the North Rift town but it seems with the ongoing demolitions, the extention to Trans Nzoia is in the plans. 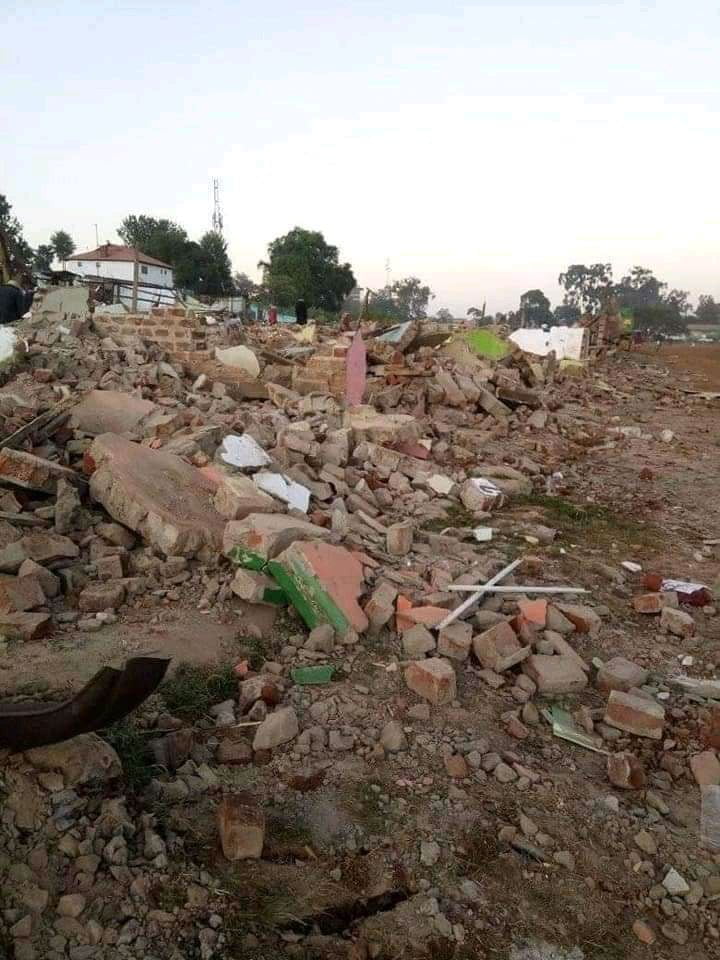 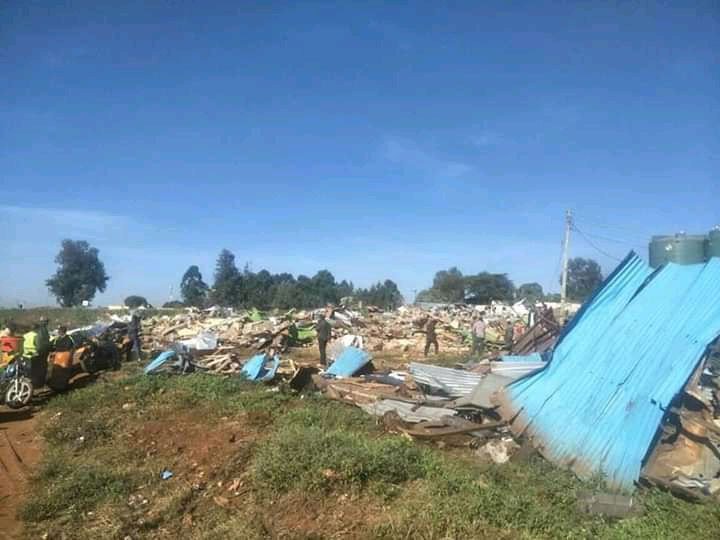 In this article:Kitale, Kitale Railway Station