Following the death of Kenya’s second president Daniel Toroitich Arap Moi, the Kenya Defence Forces soldiers have taken over the functions surrounding the preparations for the burial, starting with a post mortem at the Lee Funeral Home.

He is survived by a couple of children notable among them Baringo Senator Gideon Moi. 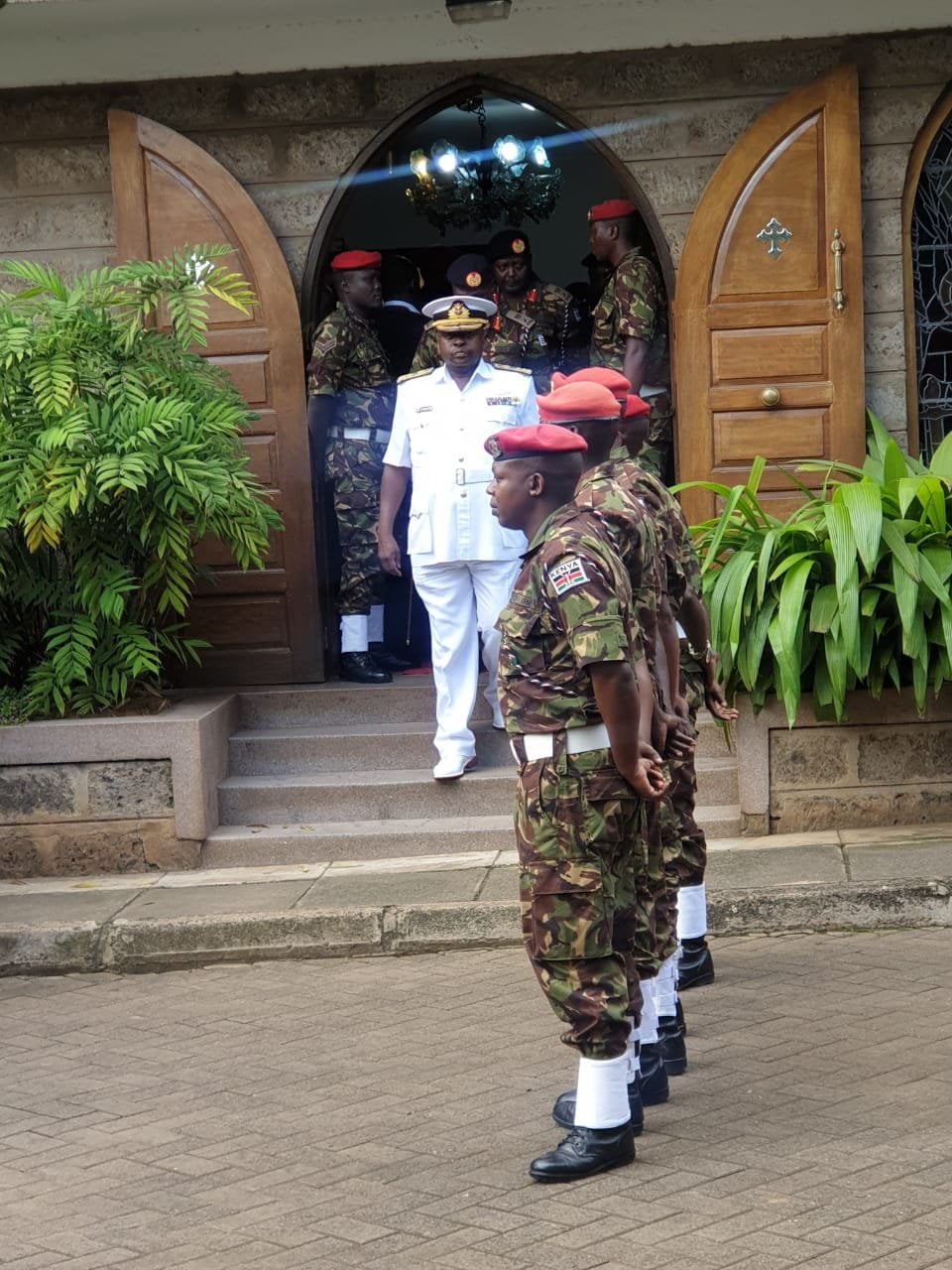 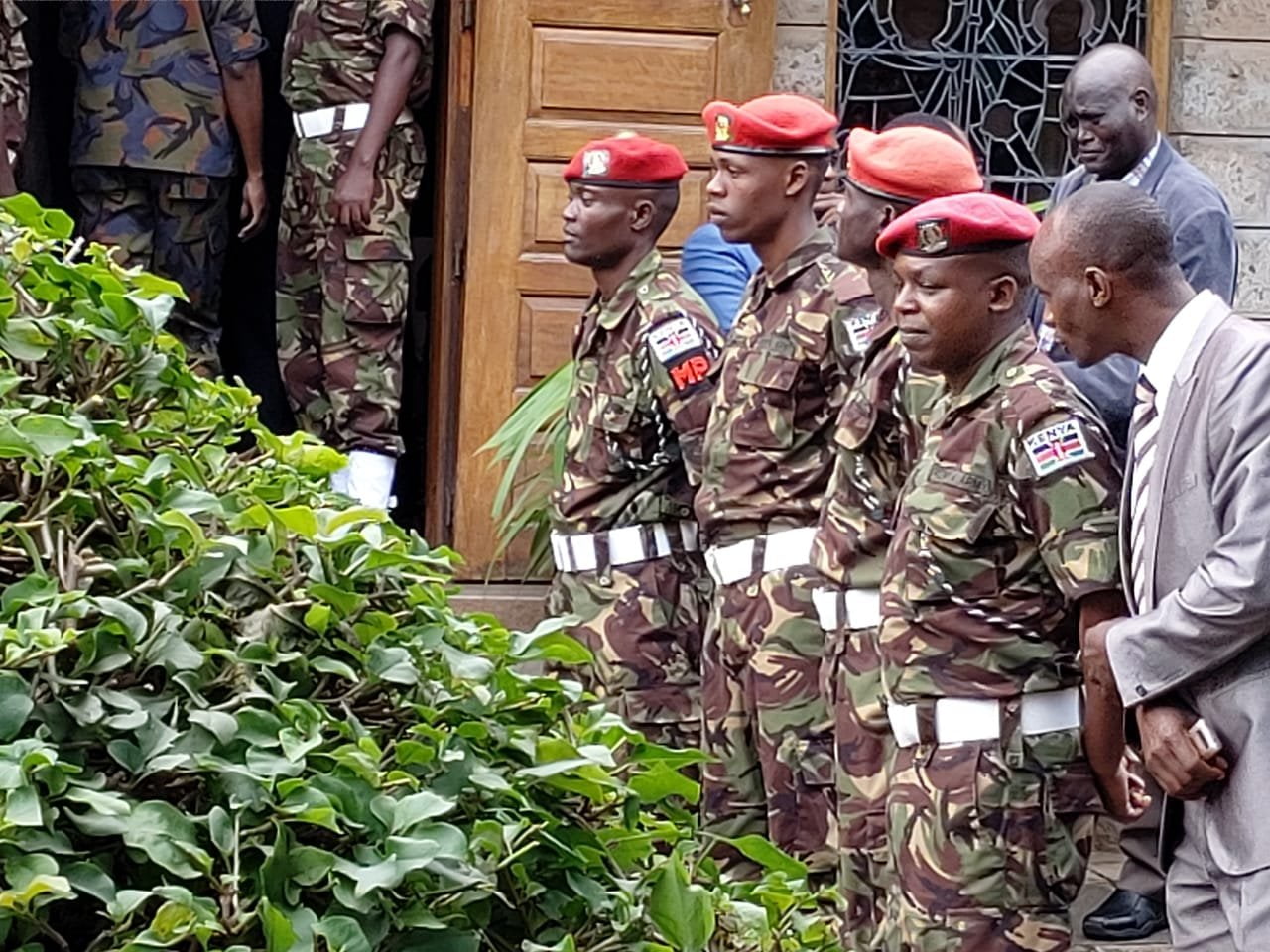 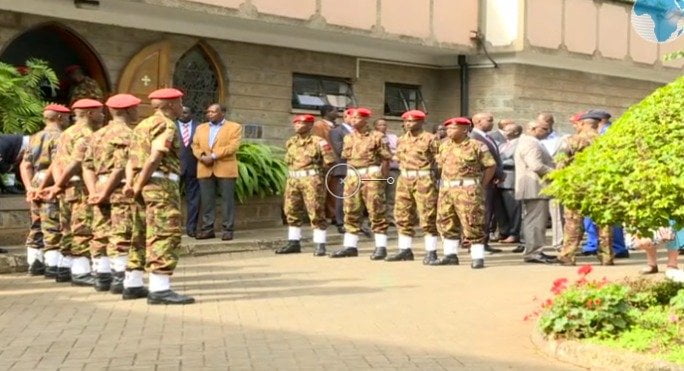 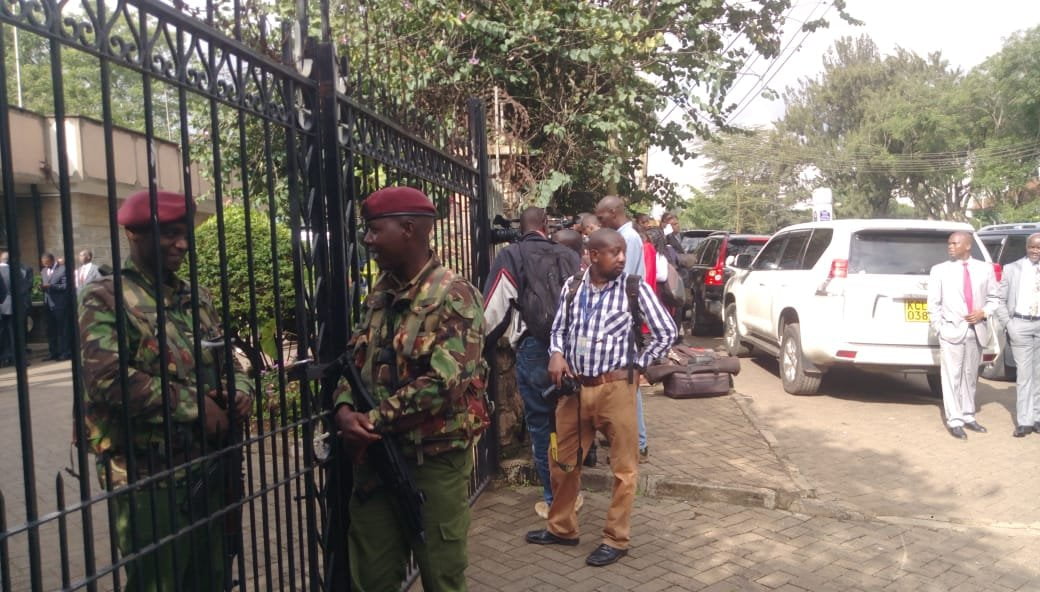 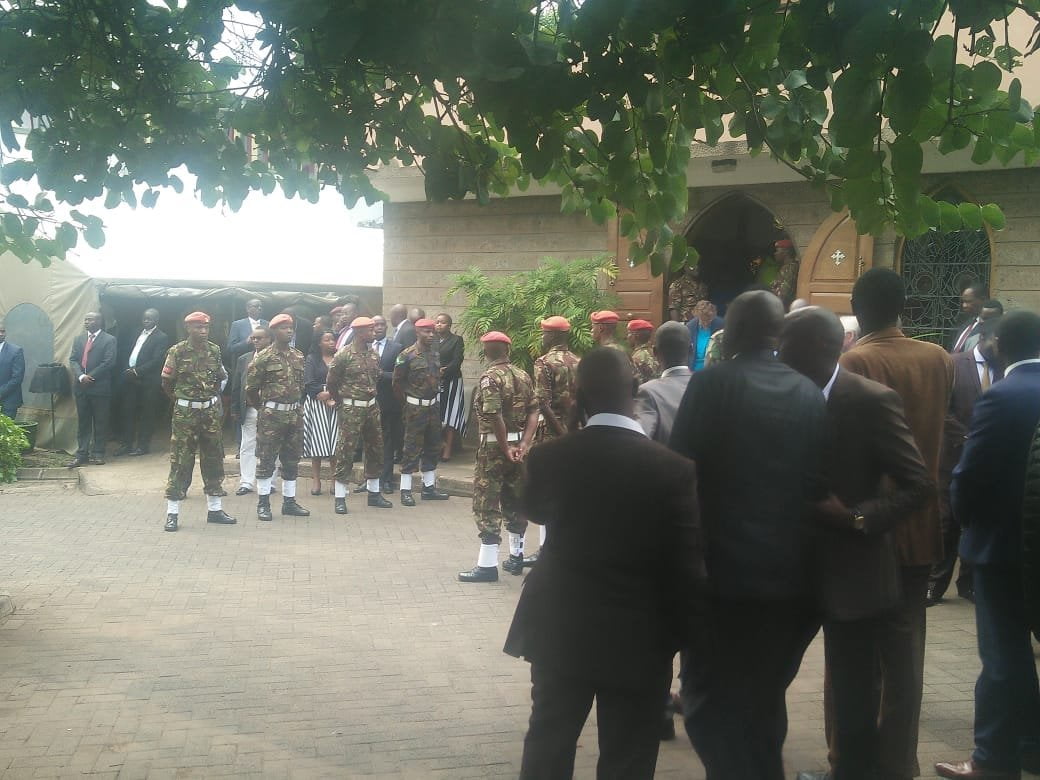 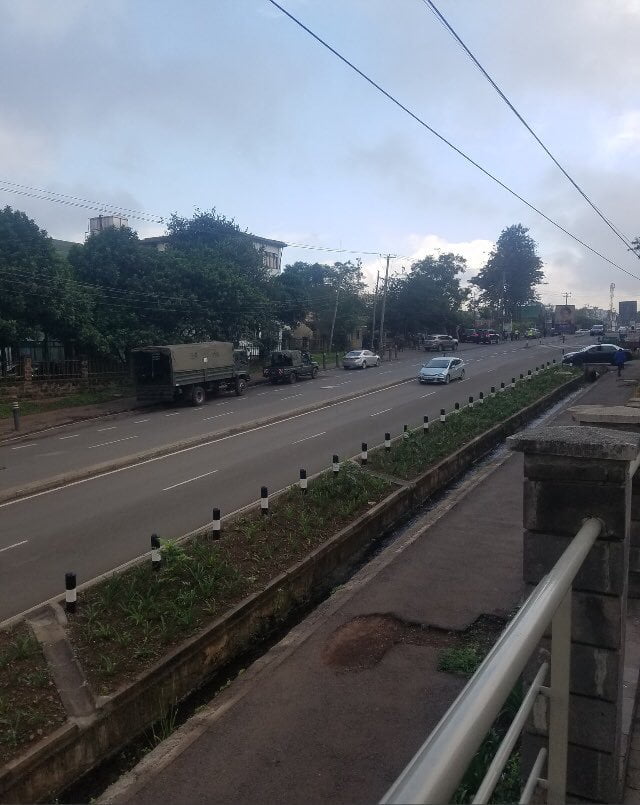 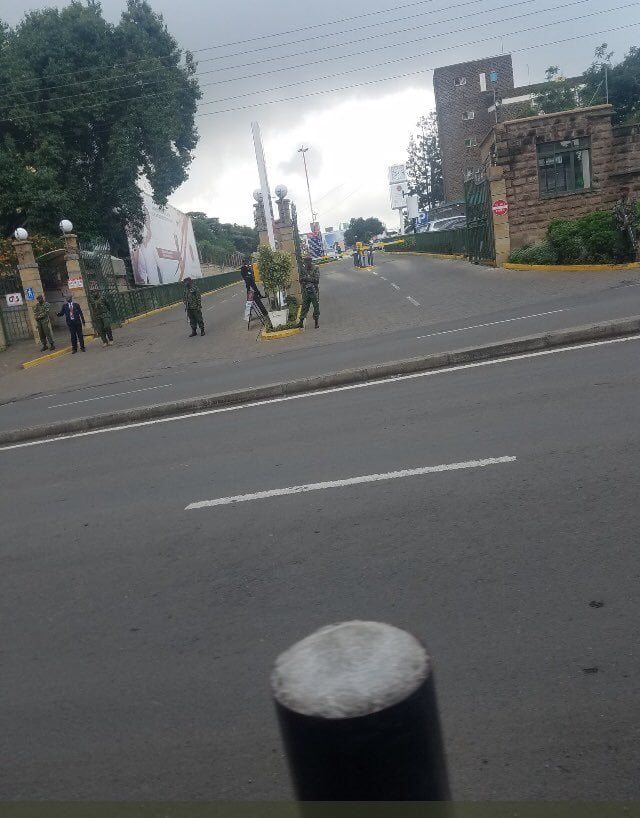 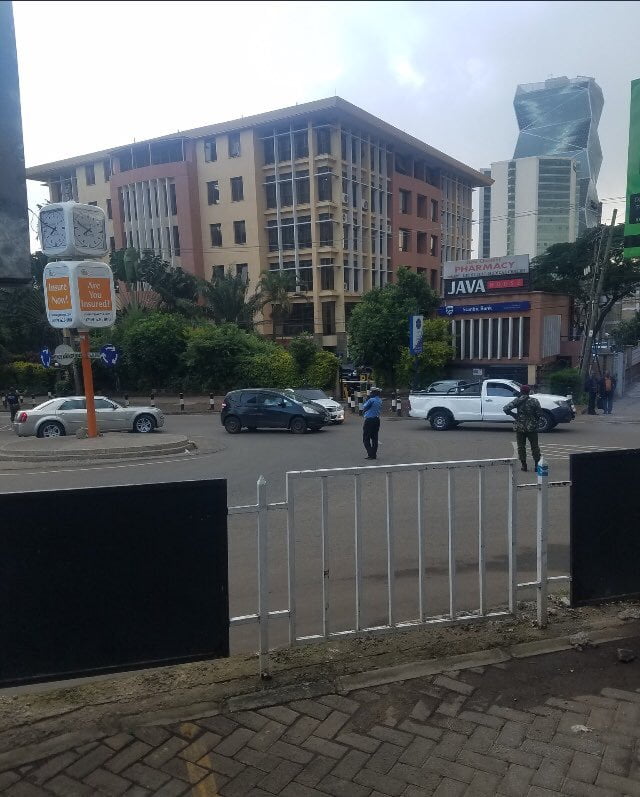 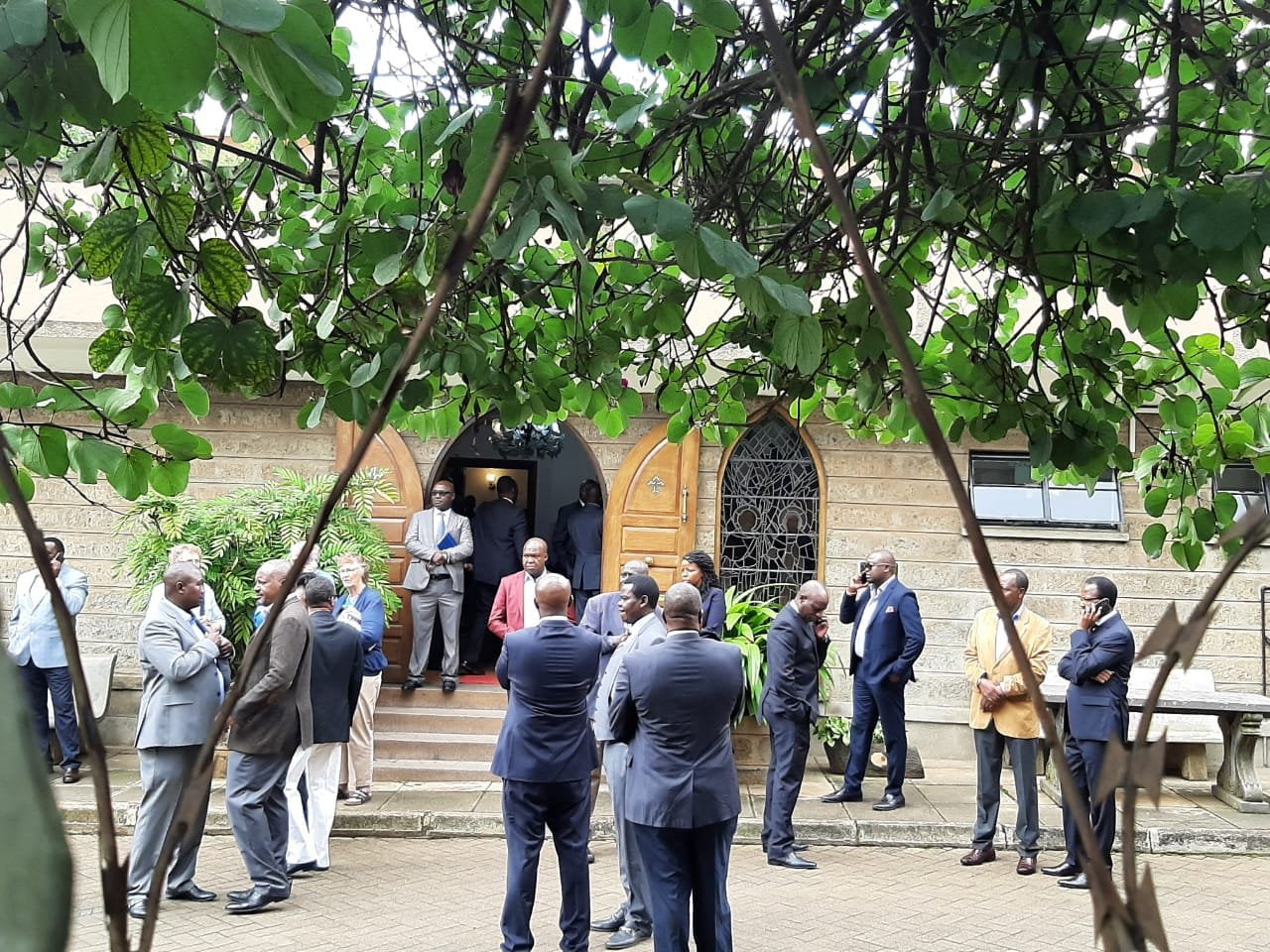 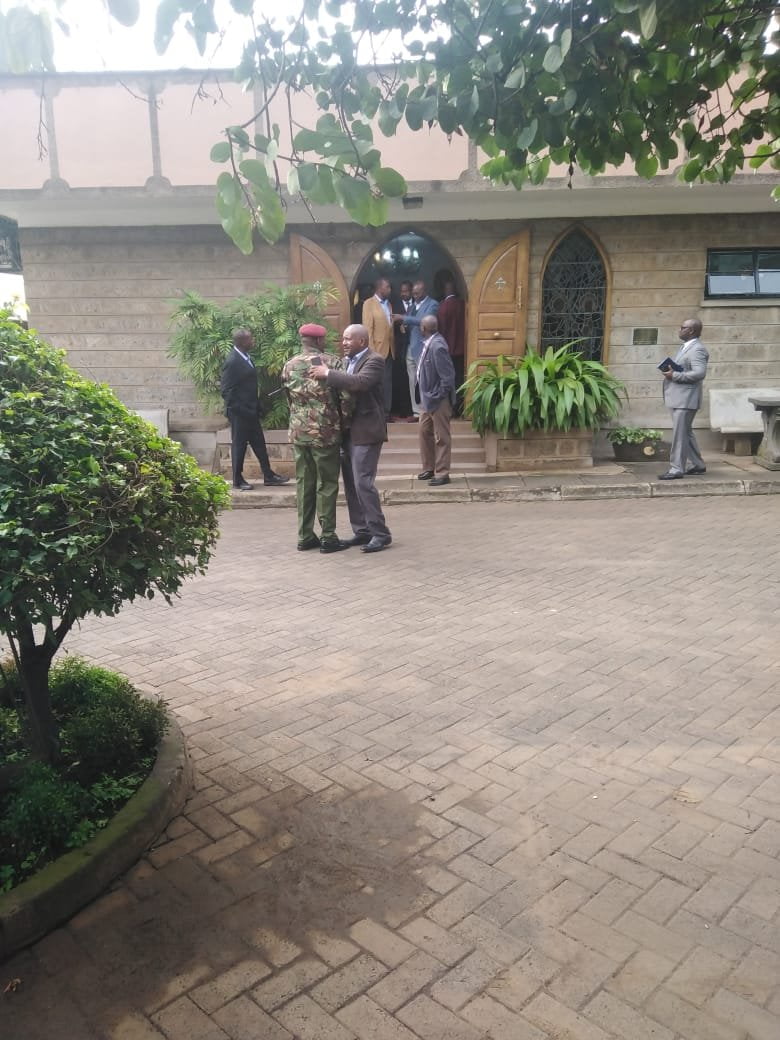