Joseph Irungu alias Jowie has been released on Sh2m cash bail over the murder of Monica Kimani. Jowie who was given an alternative bond of Sh3m and released by a Milimani Law court.

Justice James Wakiaga said there are no compelling reasons to deny the accused bail noting that witnesses under witness protection have already testified to his case.

Jowie was ordered by the court not to comment on the case on social media or anywhere. He was also asked to report to the chief every end month.

Here are some of the reactions Kenyans on twitter on the developing story of Jowie finally being released from jail.

What next for Jowie after being released from jail on bail? What does he intended do to make a living while out? Will he and Jackie Maribe get back together again? Will those friends he had in high places accept him back to their circles? More questions than answers.

Jowie granted bond. A welcome relief for him. It was time.The counsels have done well.
Congrats.

17 months in jail despite not being convicted of anything. If he is acquitted, does Jowie get any compensation for that? @OmbetaC

Jowie has been released just right on time for the Men’s Conference scheduled for tomorrow.

Few hours after Baba pulled a “JOWIE, JOWIE” during Moi’s burial, this boychild has now been released. Many of us did not understand what he meant. Kweli Baba ndiye kusema???

But hao majama walikazia Jowie sana…… I see him being freed in the end, money still works in our courts..

At Last Jowie Boy child and son of a hustler granted bail.. Justice For All

Jowie was arrested on September 25 last year and spent Christmas in remand. In June 18, 2019, the High Court declined to grant Jowie bail for the second time.

Another statement by investigating officer Maxwell Otieno of the Directorate of Criminal Investigations also outlined events that could have led to the murder.

He was also mysteriously moved from the Kamiti maximum prison to the hunger den and pests filled Manyani. 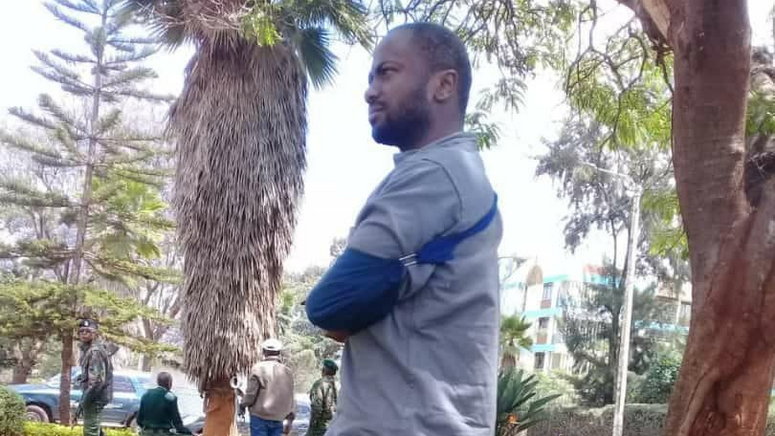 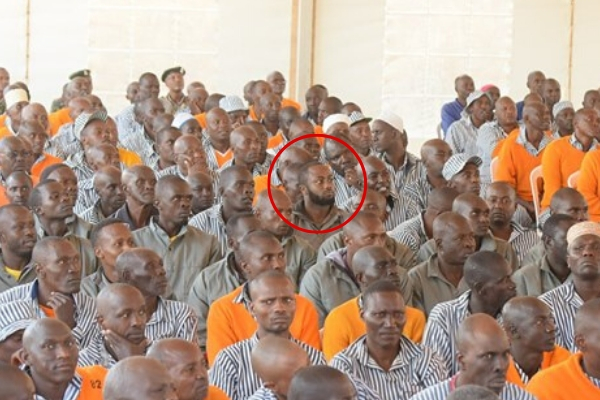