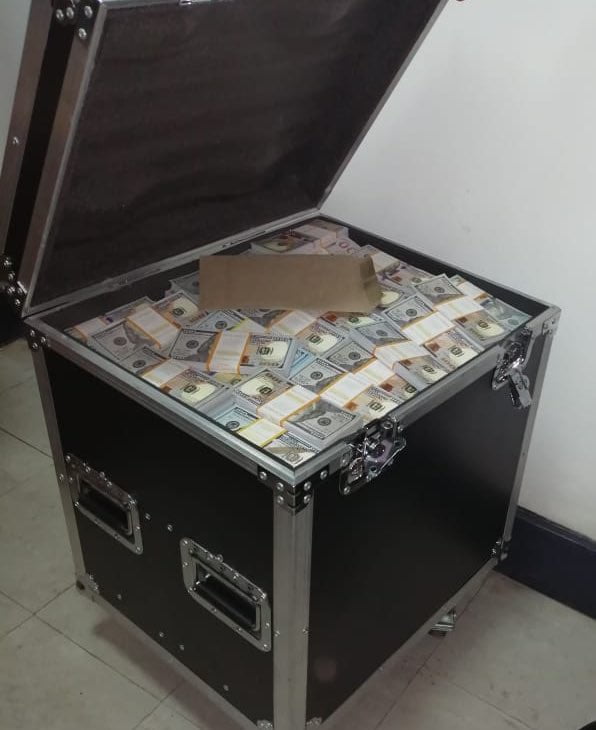 The Directorate of Criminal Investigations (DCI) has this night published the identity of the suspects in the Kshs. 17 Billion Barclays Bank Queensway Branch bust.

‘Also held for statement recording is a witness who would have been conned’, the DCI posted in their twitter page.

Accounts of the actual money nabbed have been varying.

Here are the photos of four suspects: 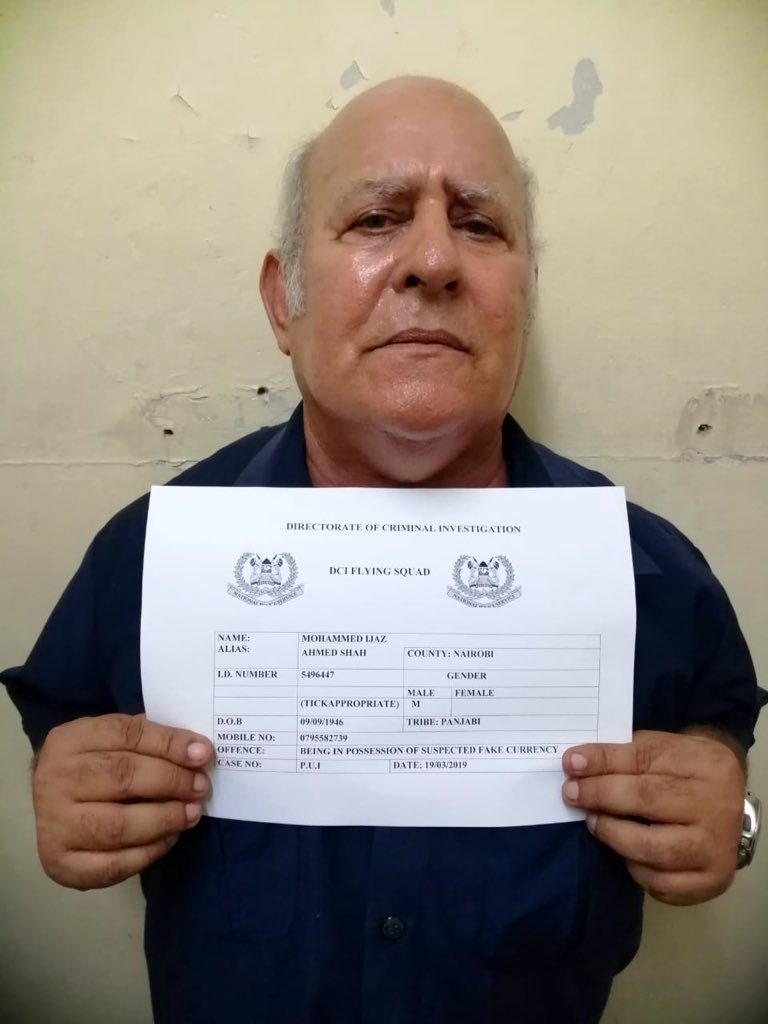 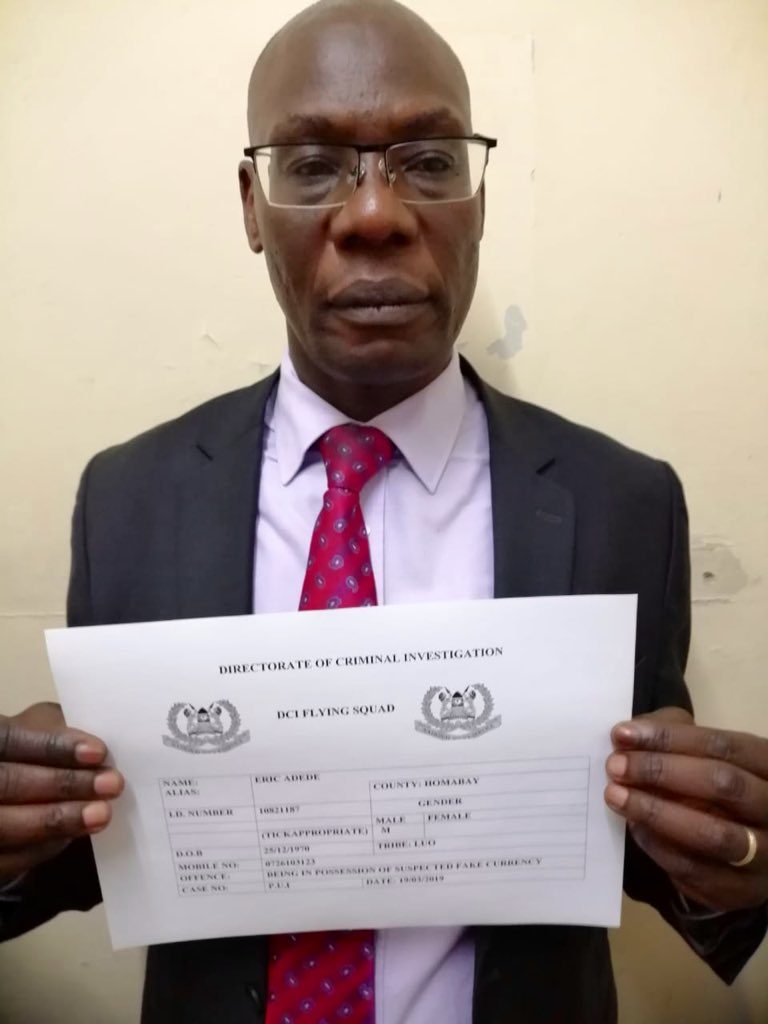 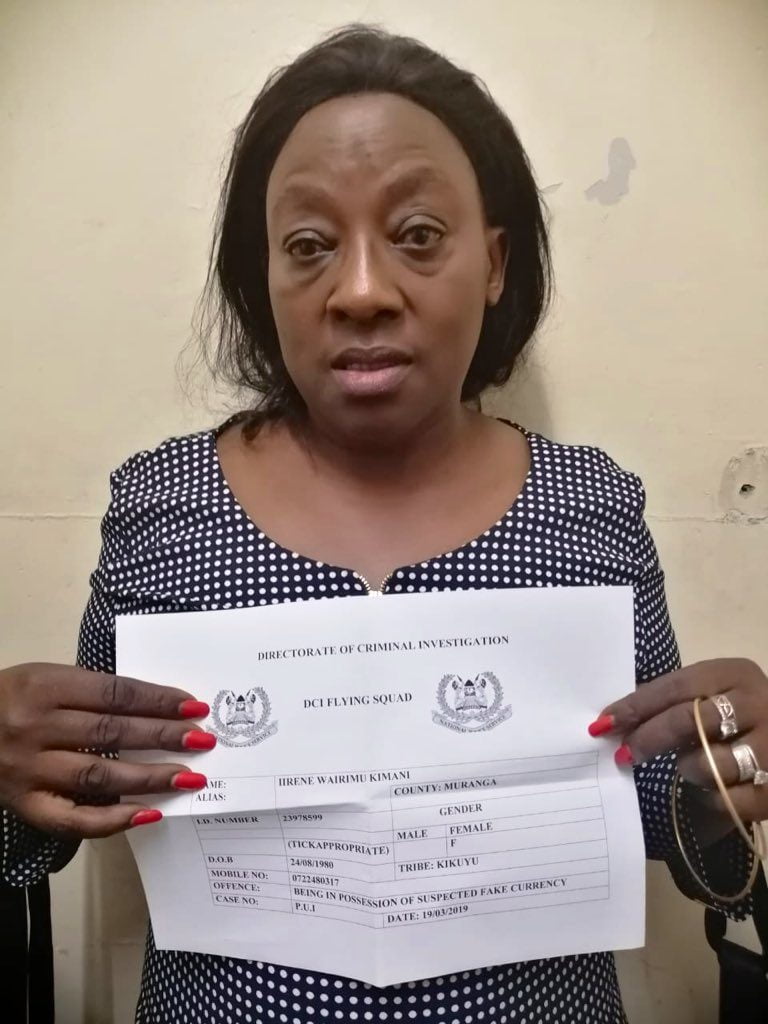 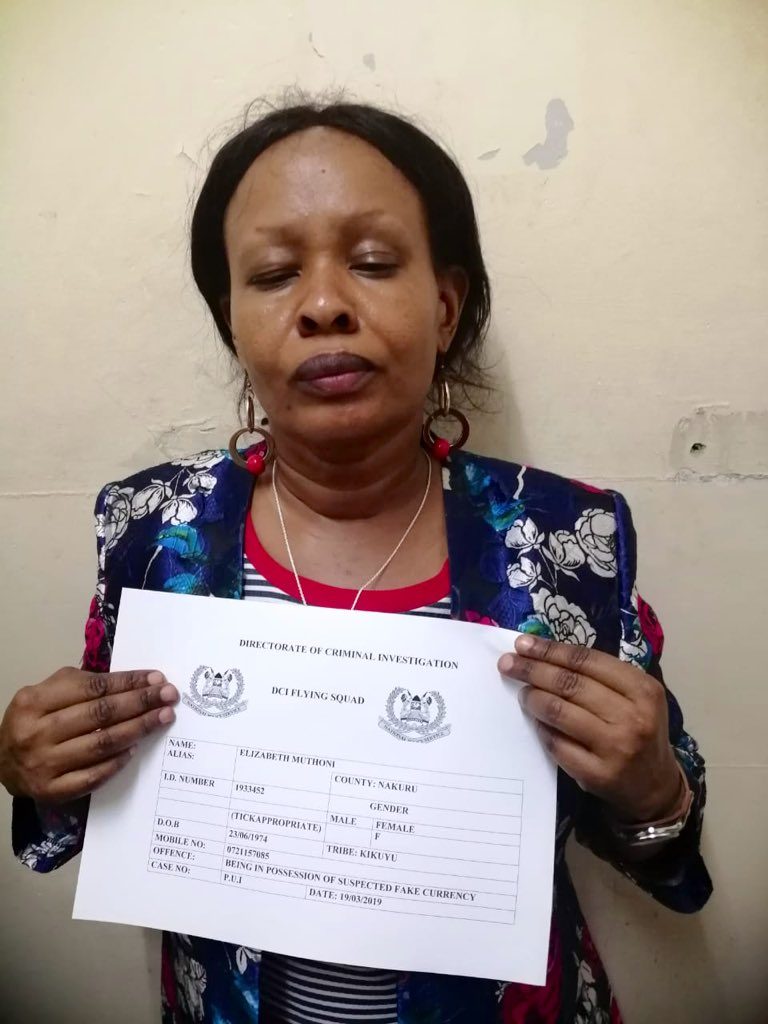