Yesterday’s tragic Ethiopian Airlines plane crash took away some of Kenya’s finest brains including a brilliant businessman, lecturers, a journalist and a pilot.

Here are some of the Kenyans who lost their lives yesterday.

Mr Vaibhav was a first officer at Saudi Arabian Airlines. The plane’s manifest showed he was seated near the cockpit on seat 1A. 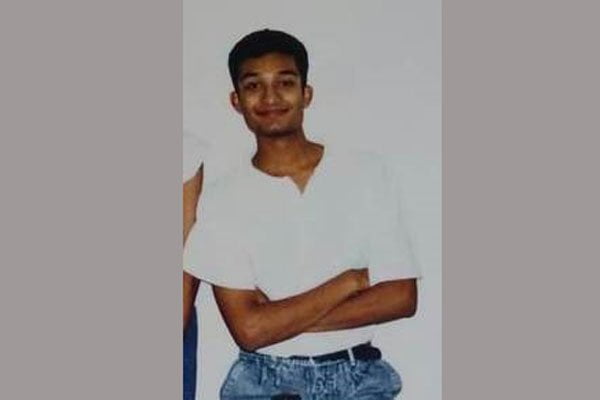 Mr Seex was the Group CEO of Tamarind Group which operates a chain of high-end hotels in Mombasa and Nairobi, including Roast Carnivore and Tamarind Tree Hotels. 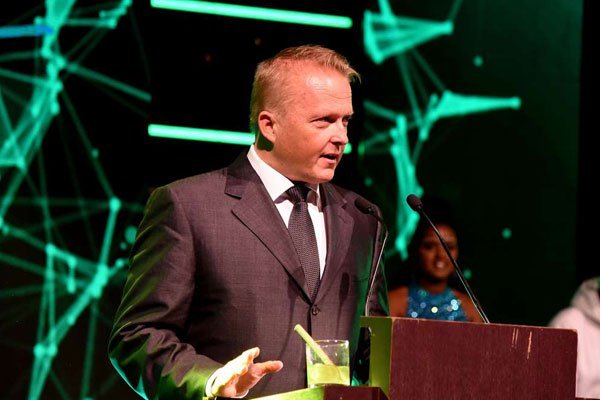 Agnes was a lecturer at the Kenyatta University. 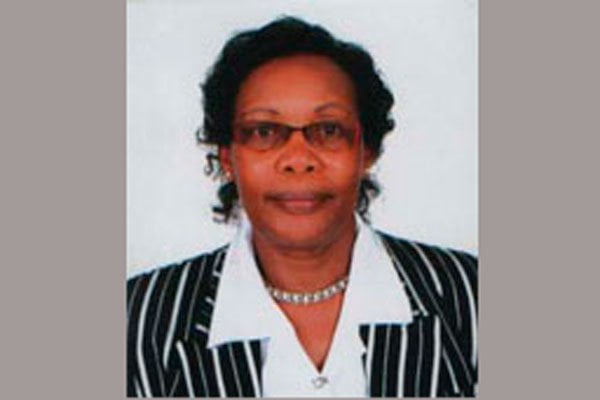 Mwangi was a lecturer of educational technology at the Kenyatta University. 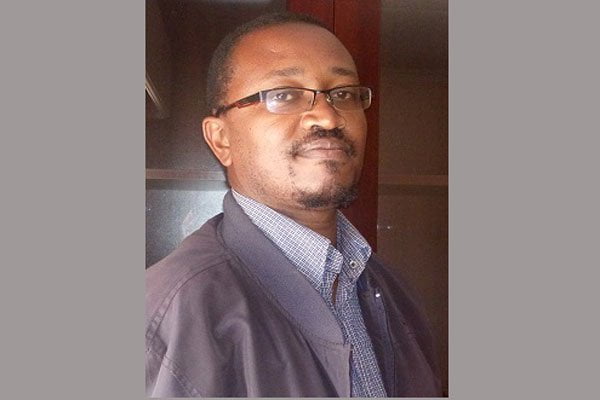 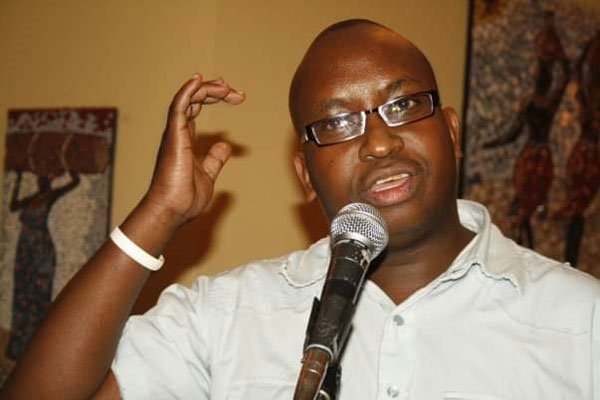