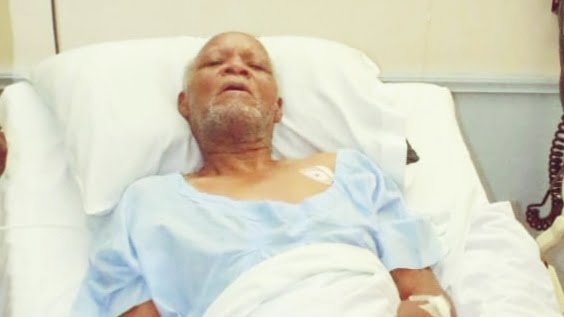 CAPTION: Football legend Joe Kadenge moments after he was moved from the ICU

Kenyan football legend Joe Kadenge is finally out of the Nairobi Hospital ICU ward where he had been receiving treatment after he suffered a stroke last week on Wednesday.

The stroke came just a day after Kadenge’s daughter who passed on in the United States after a short illness was buried.

Reports suggest that the legend’s stroke might have been as a result of the stress that came with Everlyn Wanjiku Kadenge’s passing.

According to Kadenge’s brother John Anzara, he has been making huge and meaningful strides towards his full recovery.

ANC leader Musalia Mudavadi paid visit to the Kenyan legend at the Nairobi Hospital just moments after he was moved to the general ward. 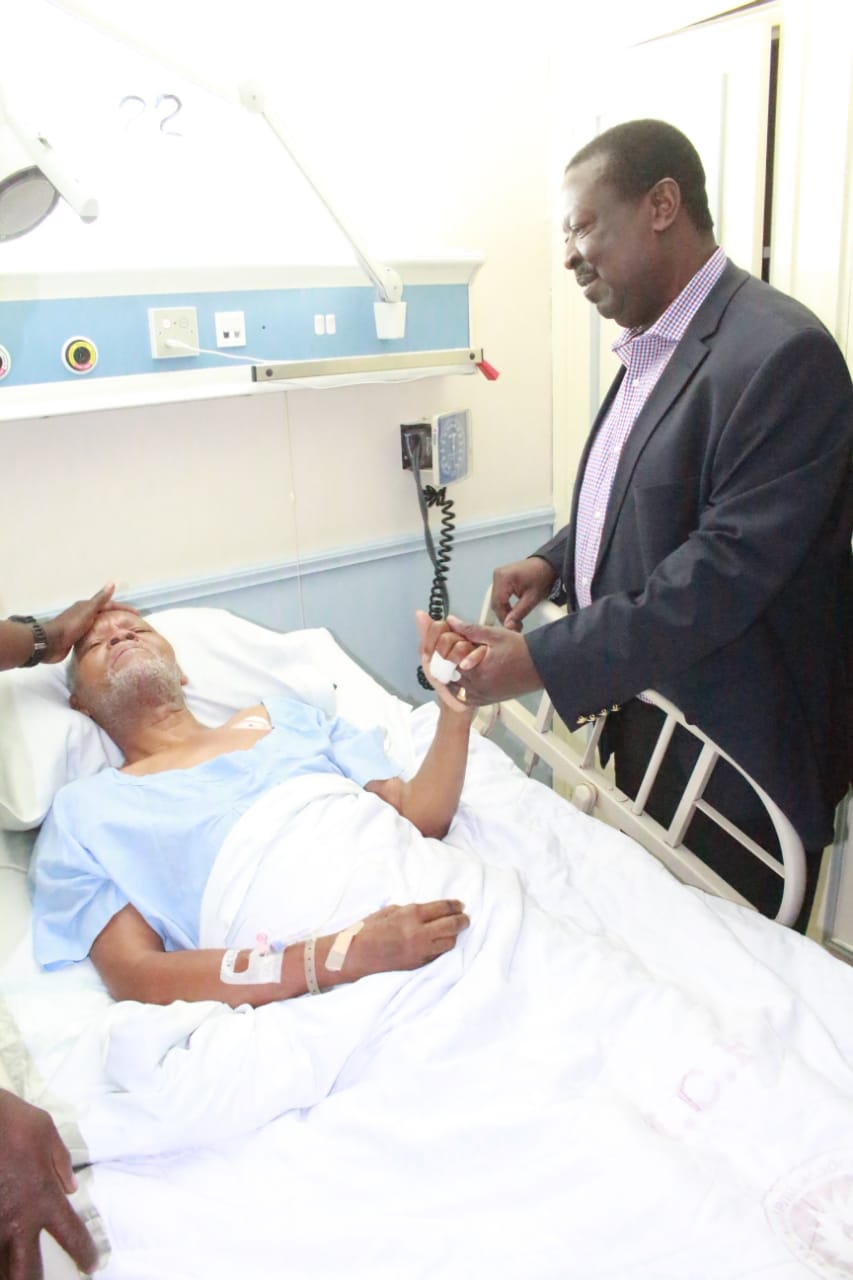 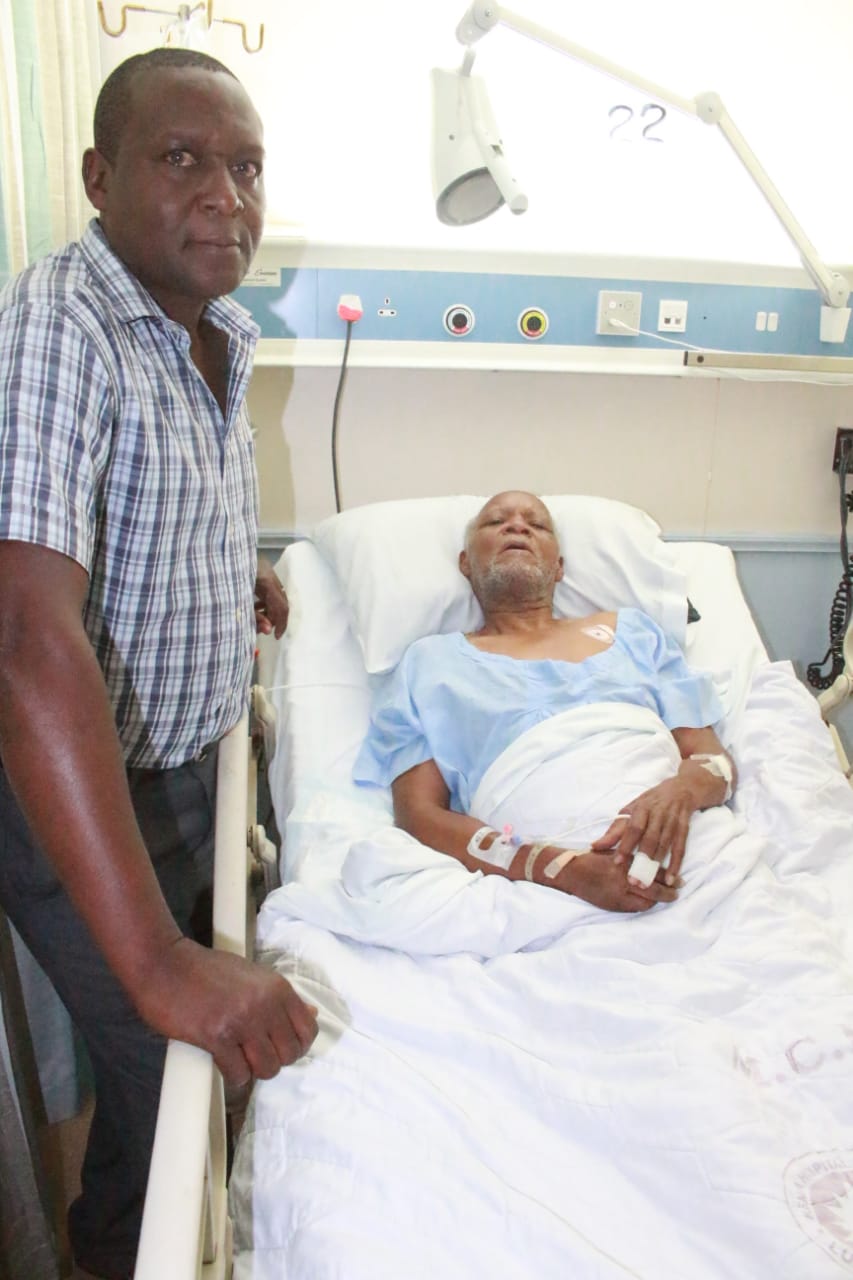