On Tuesday, the Energy Regulatory Commission (ERC) acting on a tip-off from the National Police Service raided a house in Kariokor area in Nairobi and confiscated illegal petroleum and other equipment.

The house which is located in Makaburini ae of Kariokor had underground tanks with over a thousand litres of diesel and petrol.

‘Upon detailed investigations, the Commission ascertained the following, 1. Five underground storage tanks inside a building, with one containing 500 liters of diesel 2. Twenty one drums of 200 liters capacity to which three had super petrol approximately 500 liters. There were three generators connected to several hoses among several other counterfeit products’, ERC posted on their social media pages.

It was not clear whether any suspects were arrested.

Other counterfeit products were also confiscated and destroyed.

ERA is mandated, among other things, to regulate the electrical energy, petroleum and related products, renewable energy and other forms of energy

Here are the photos: 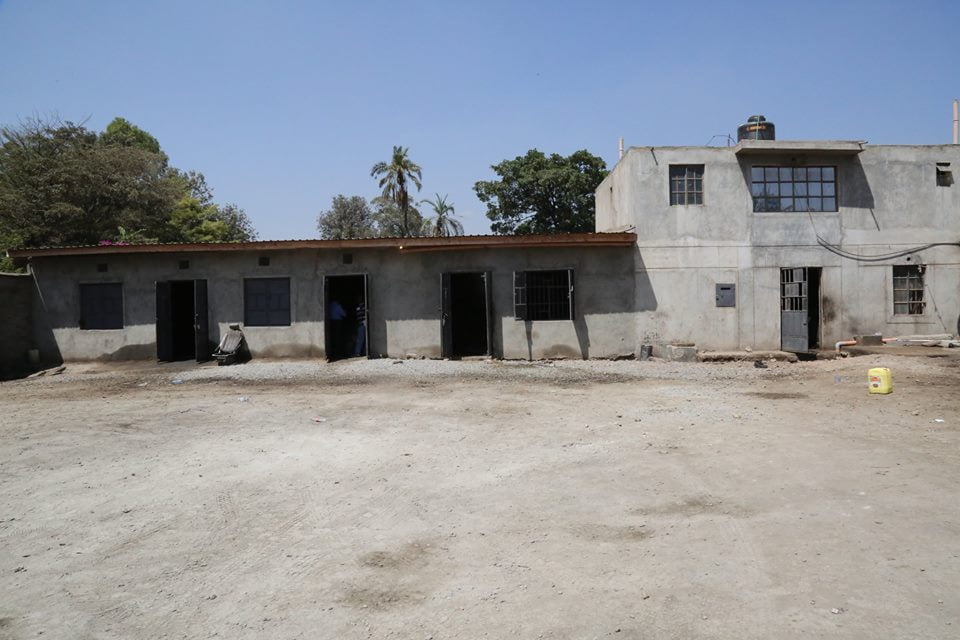 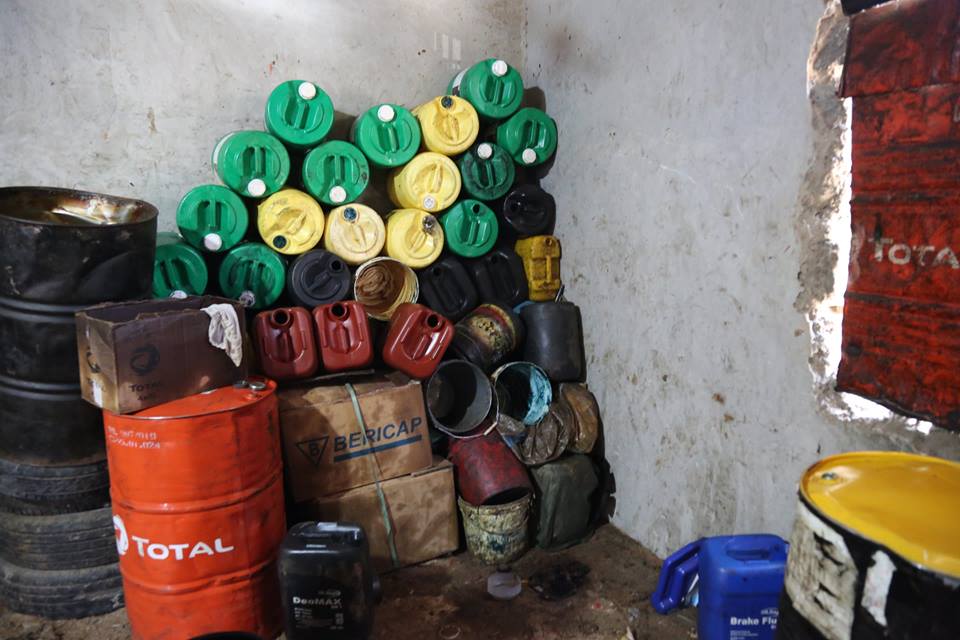 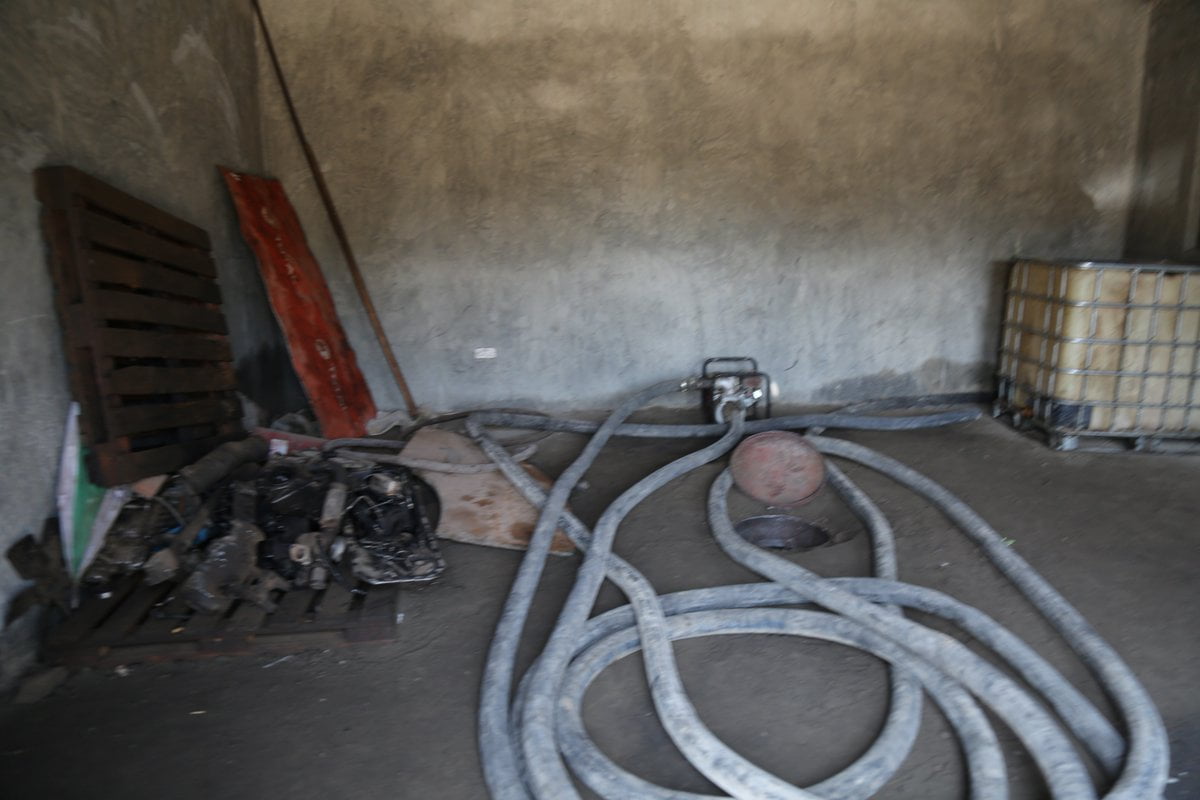 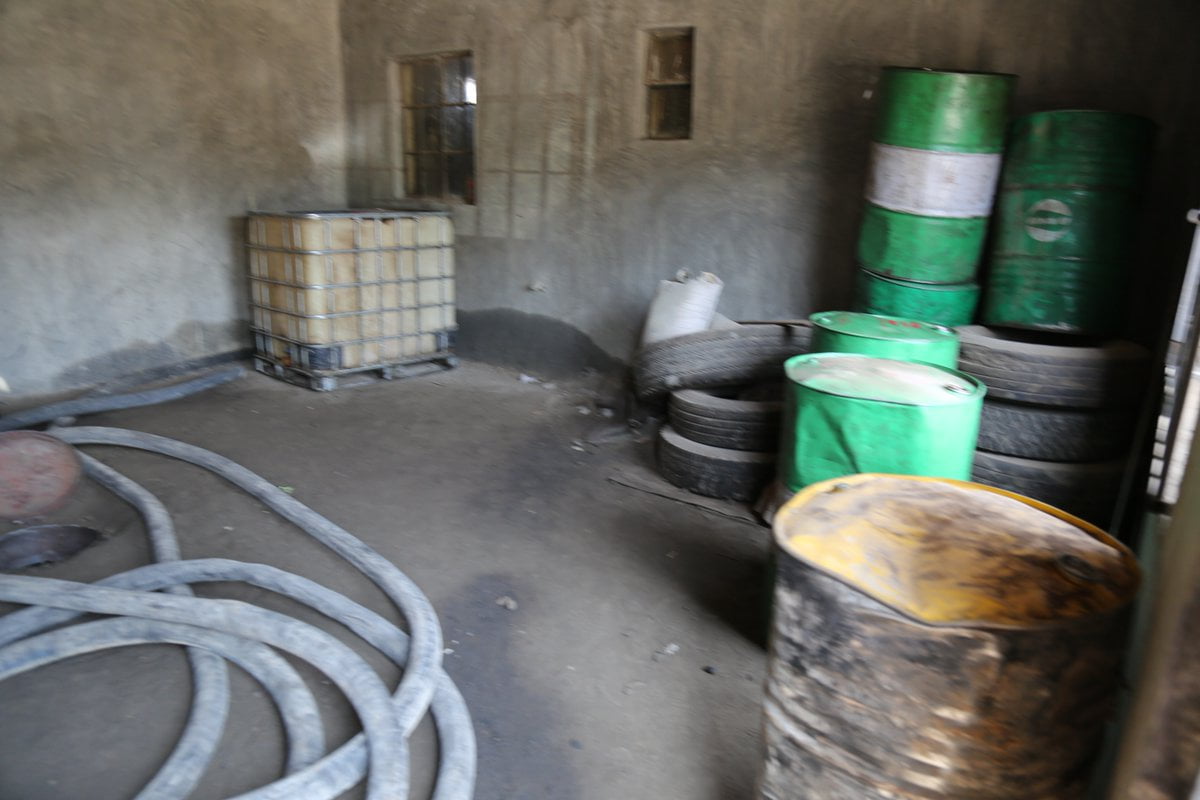 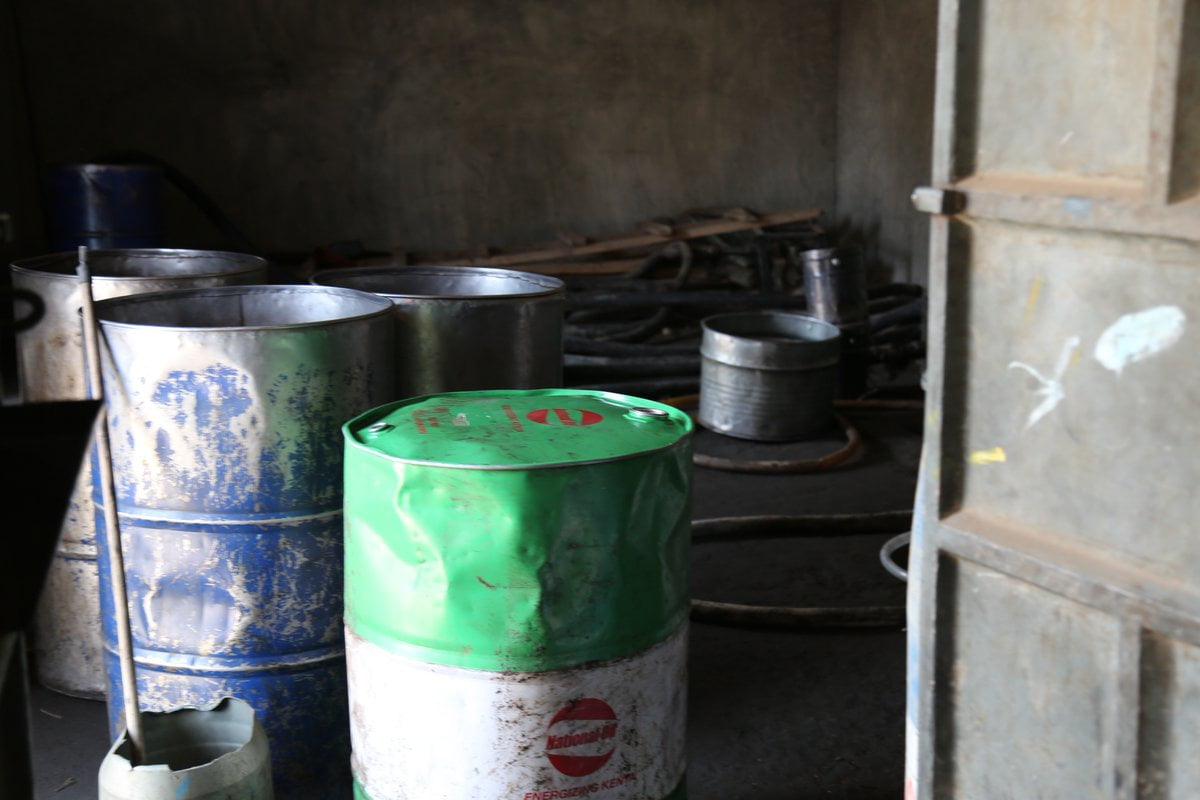 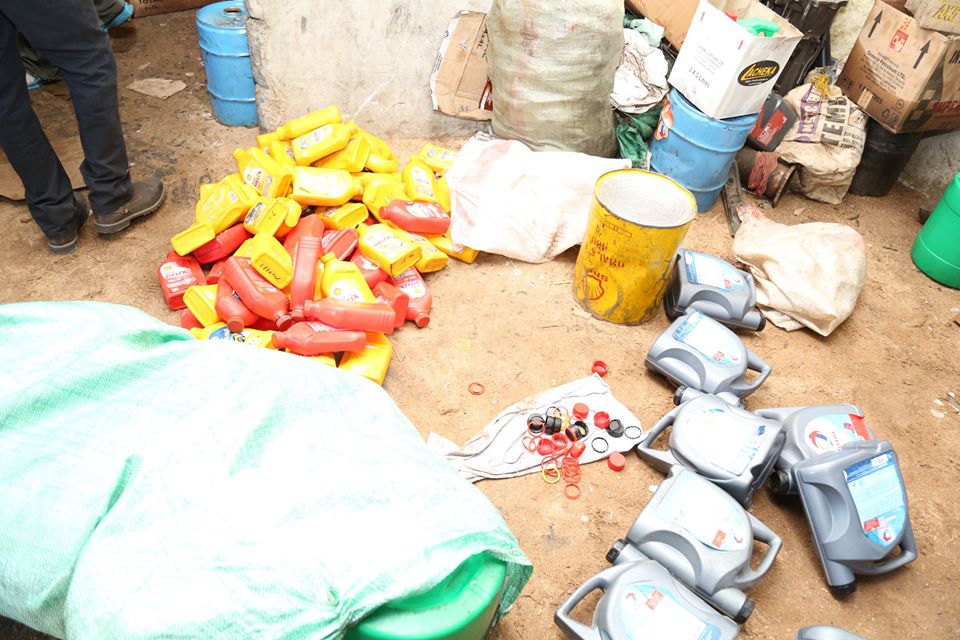