Traders in Eastleigh closed shops in protest to increase in taxes levied on imports by the Kenya Revenue Authority (KRA).

Thile traders are protestijg the increase in tax levied on 40ft containers.

This has not gone well with the traders.

“This is actually more than the cost of the clothes in the containers”, said one trader.

The protestors were joined by their area MP Yusuf Hassan. The Legislator accused KRA of raising taxes without consultation.

“If you have already bought your goods and they are in the high seas, then Kenya Revenue Authority decides to raise taxes, without consultation…that’s a problem”, the Kamukunji legislator said.

Some of those affected took to social media to condemn KRA under the hashtag; ‘KRAKillingCargoCompanies.

Some of the tweets we sampled below:

Cargo companies based in Eastleigh are up in arms against the unfair levies imposed on their businesses. Shops closed in protest. #KRAKillingCargoCompanies pic.twitter.com/fZbjUWxpxJ

Below are some photos of the ghost ‘city’ Eastleigh and protestors. 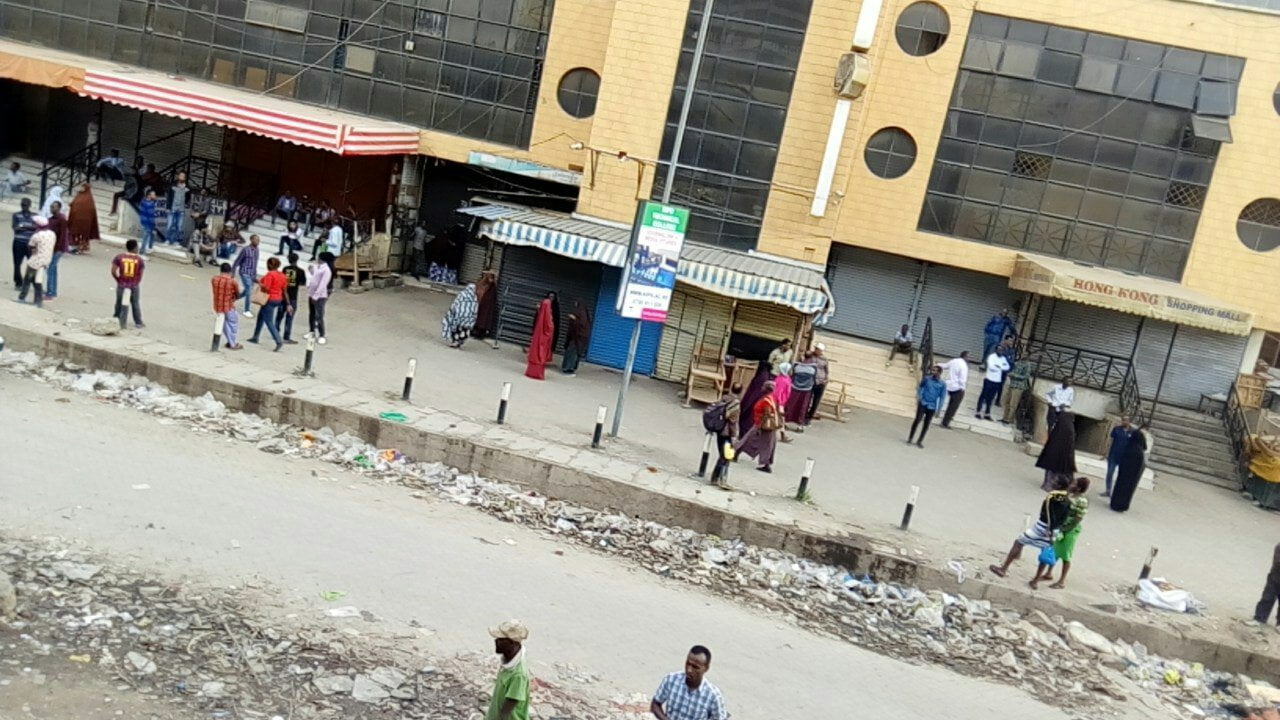 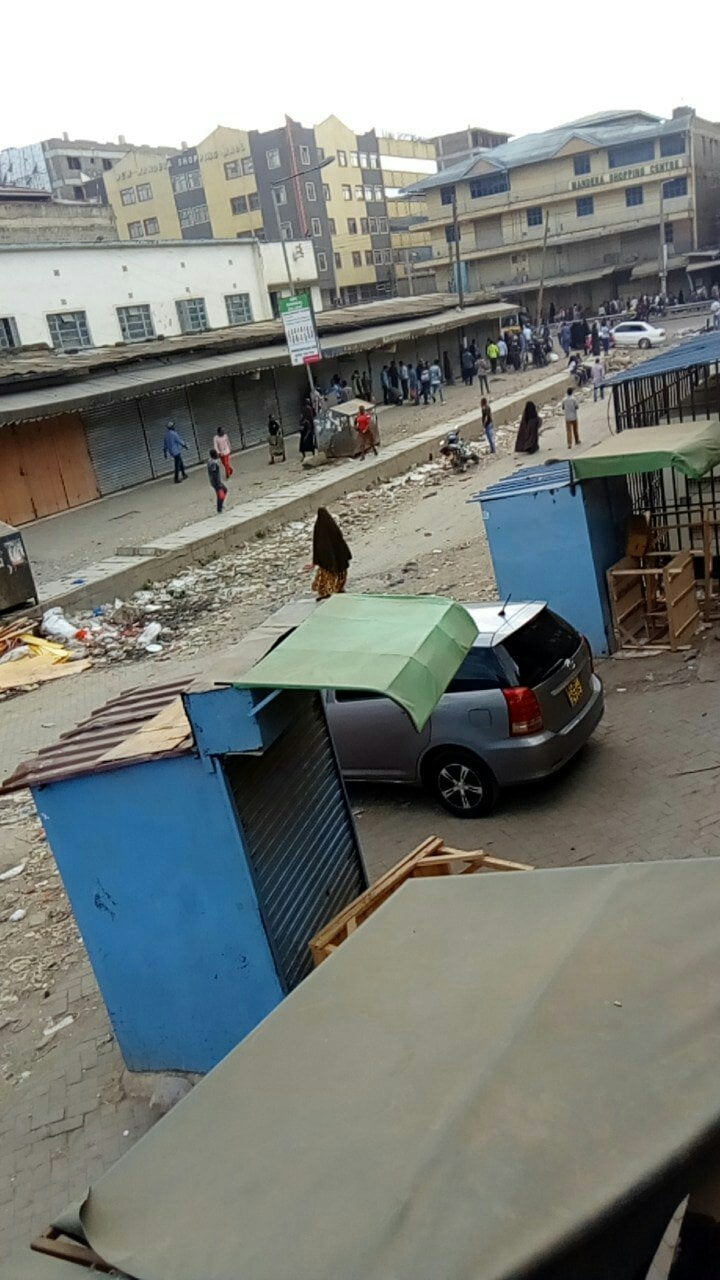 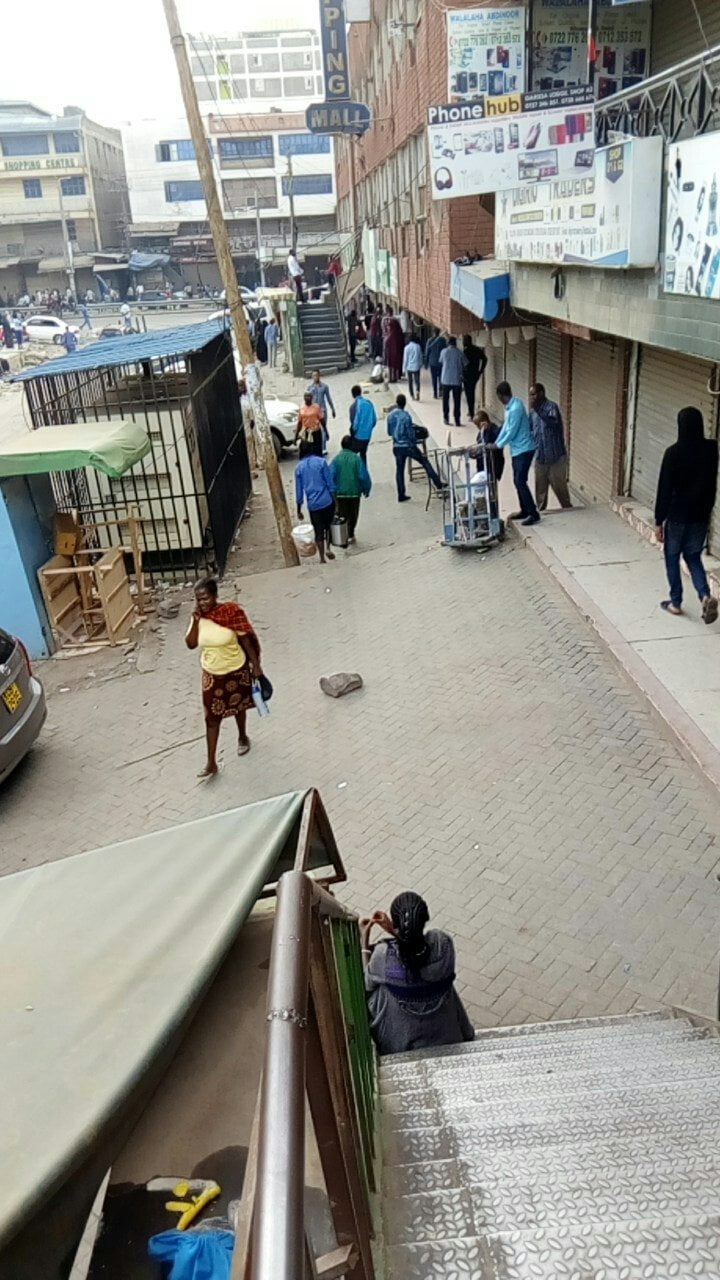 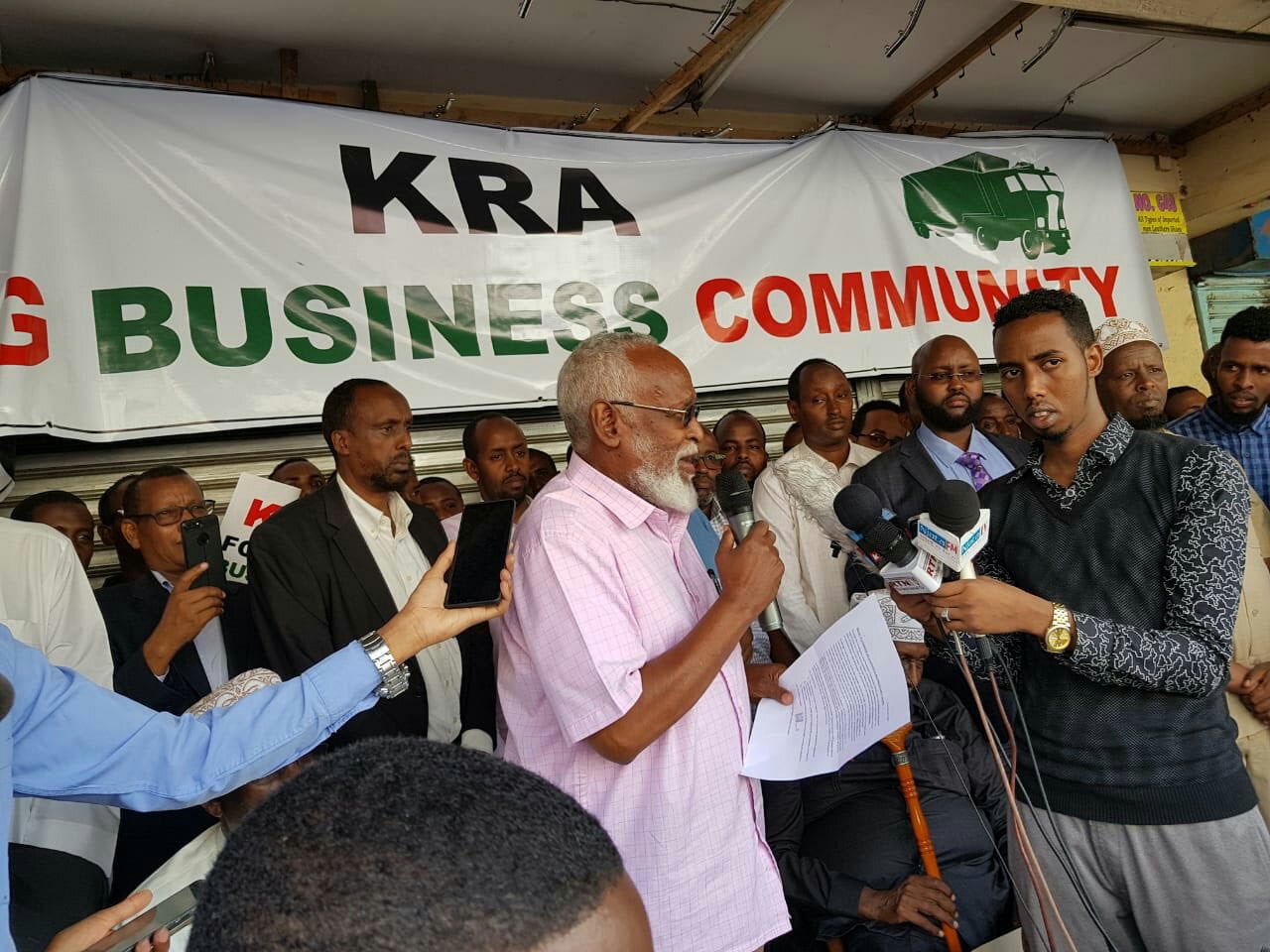 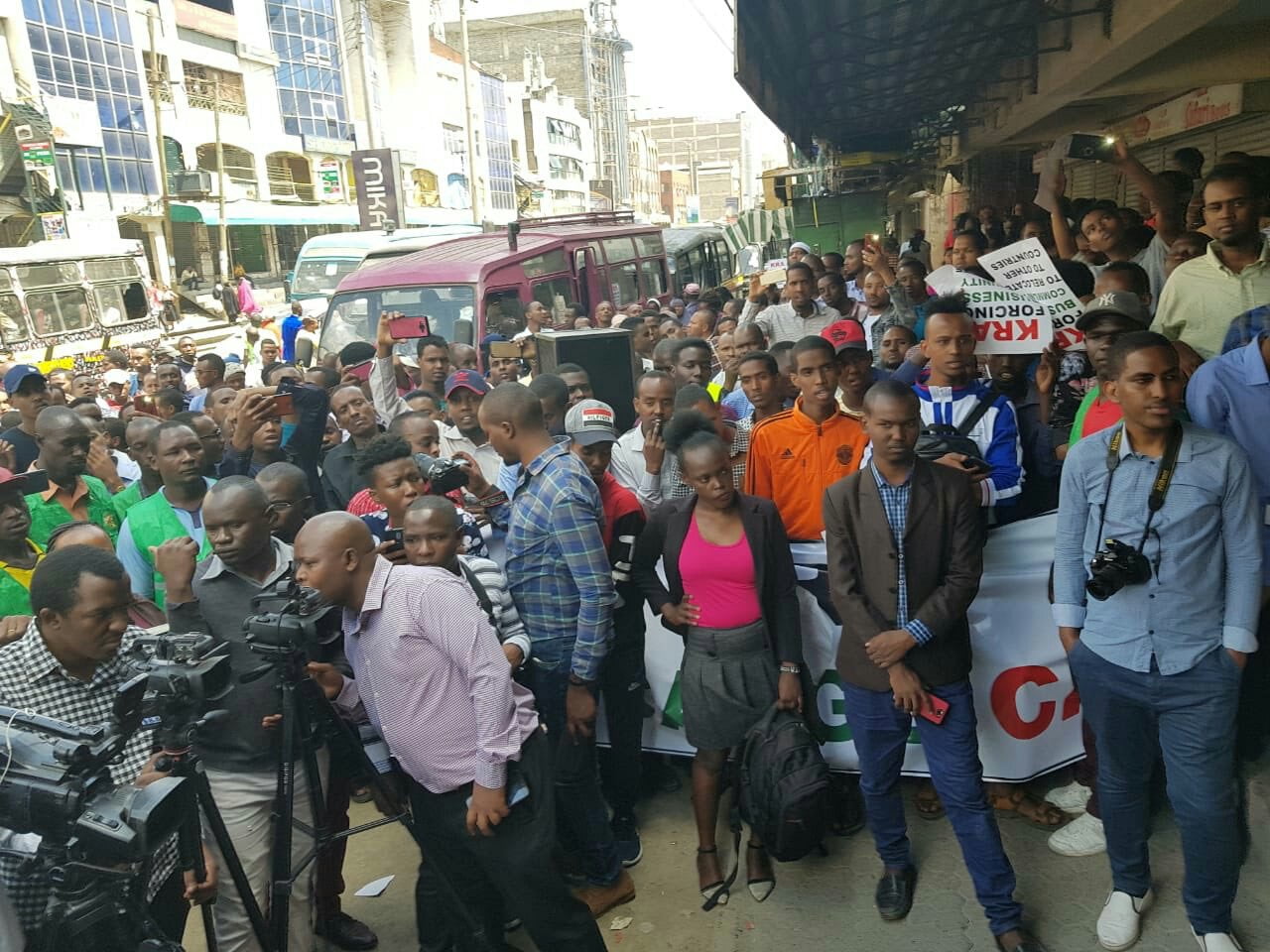 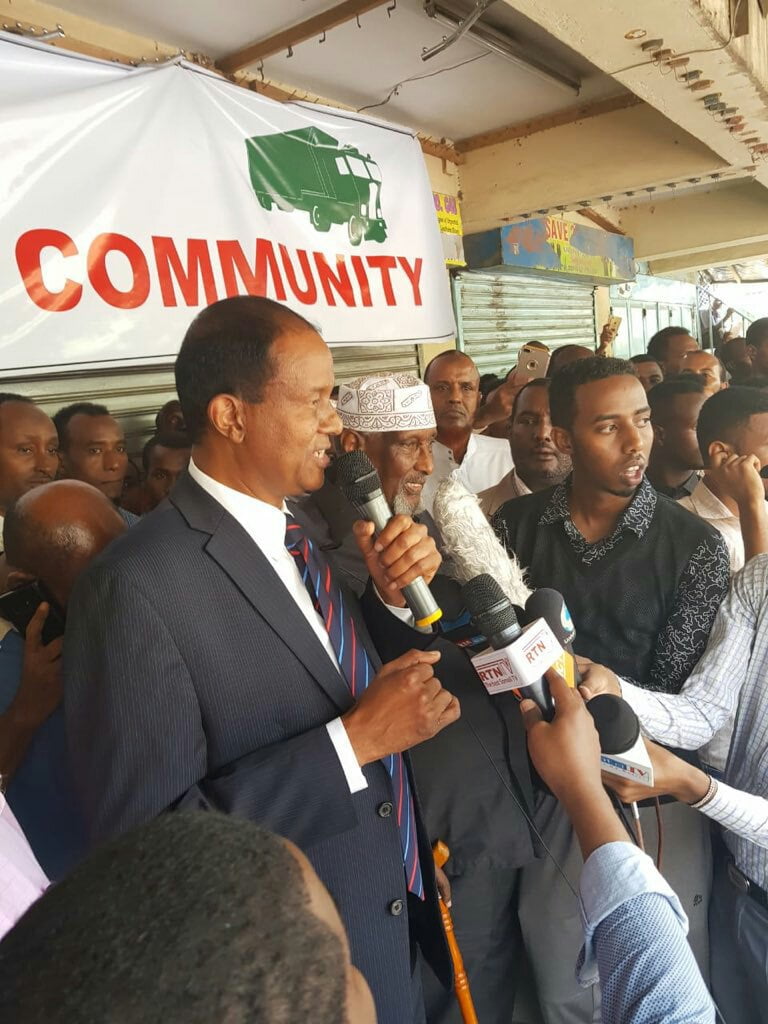 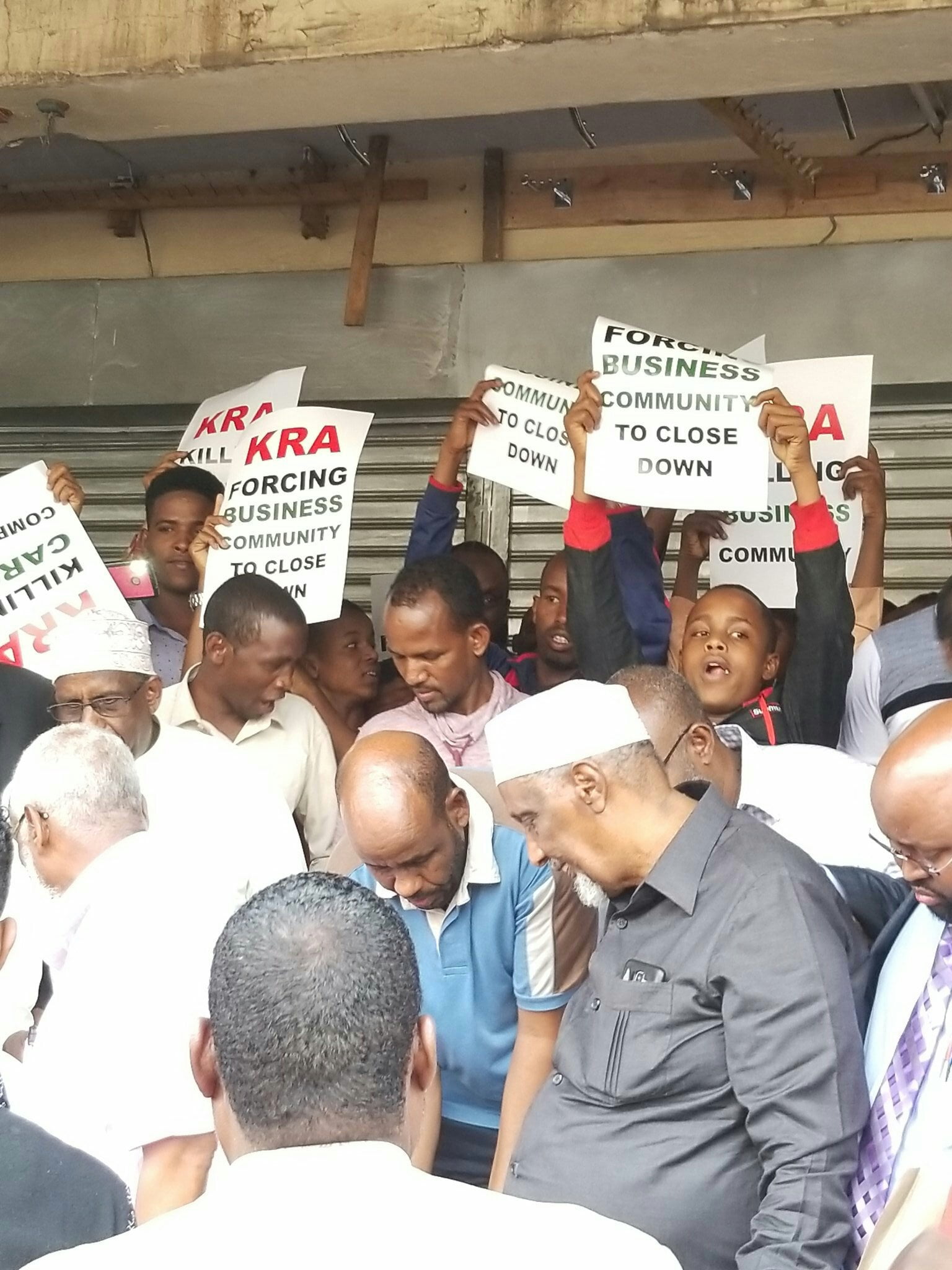 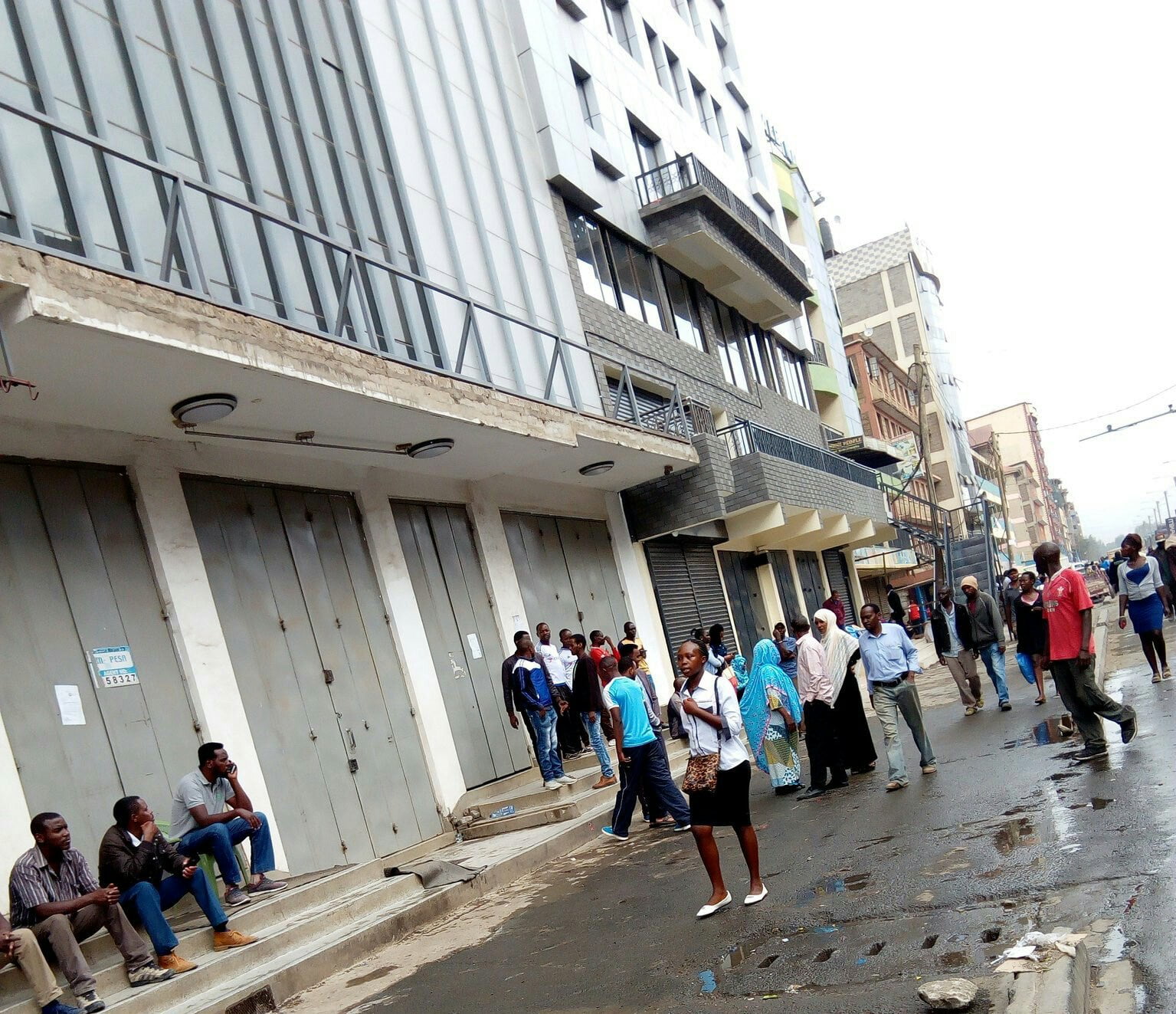