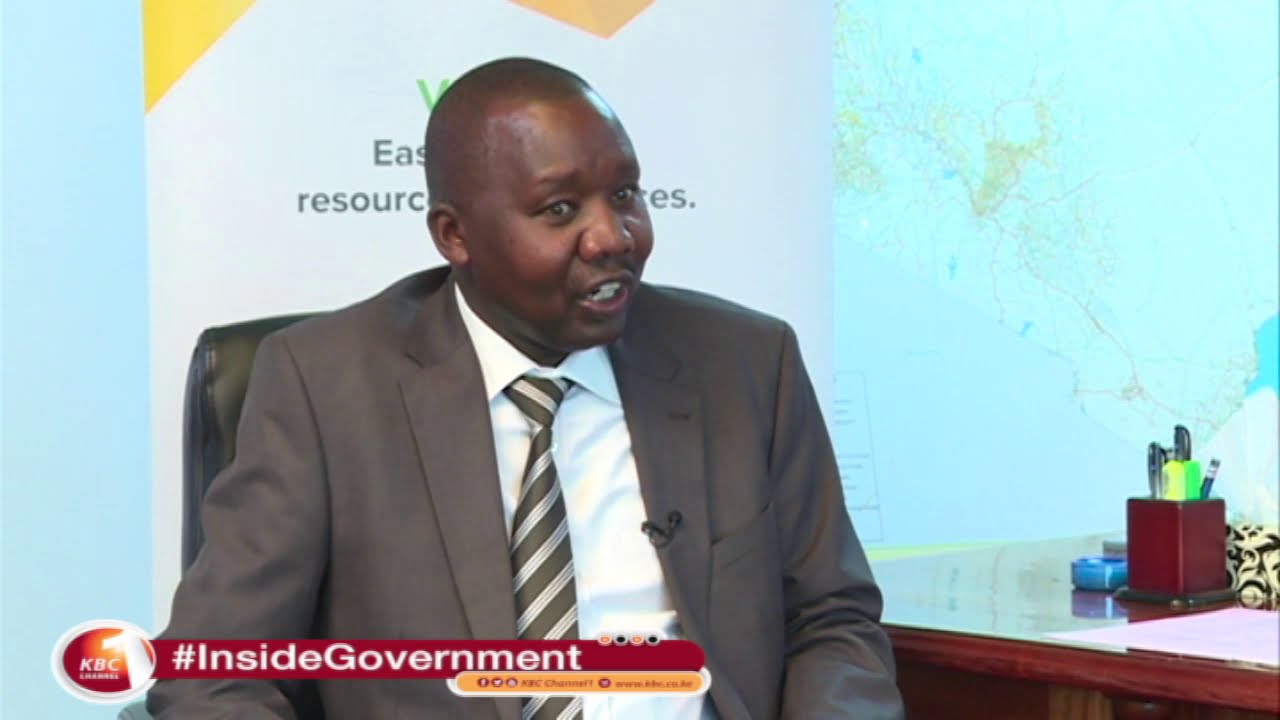 A few days ago, this site reported that Philemon Kandie was behind many death threats to several managers who had even feared going to work, over fear for their lives.

The Acting Director-General of Kenya Rural Roads Authority has on many occasion dropped the name of Gideon Moi when issuing the threats to his juniors and using it to benefit and intimidate those questioning his corrupt tendencies.

According to many sources that this site has spoken to, Gideon Moi has strategically positioned himself to loot keRRA and is the one running the Kenya Rural Authority through the backdoor. Our reports indicate that Gideon Moi has also been planting his cronies in strategic departments to loot millions in kickbacks through a long list of dubious tenders.

Kandie’s appointment is linked to Baringo senator Gideon Moi. He is such a puppet that he was not among those shortlisted. Further reports have confirmed to this site that he did not even apply.

Some sources at keRRA that the editor of this site interviewed are wondering why Gideon Moi has been crisscrossing the country harbouring the dreams of leading the country, yet he is behind the corruption at keRRA as if the money dictator Daniel Moi looted was not enough! 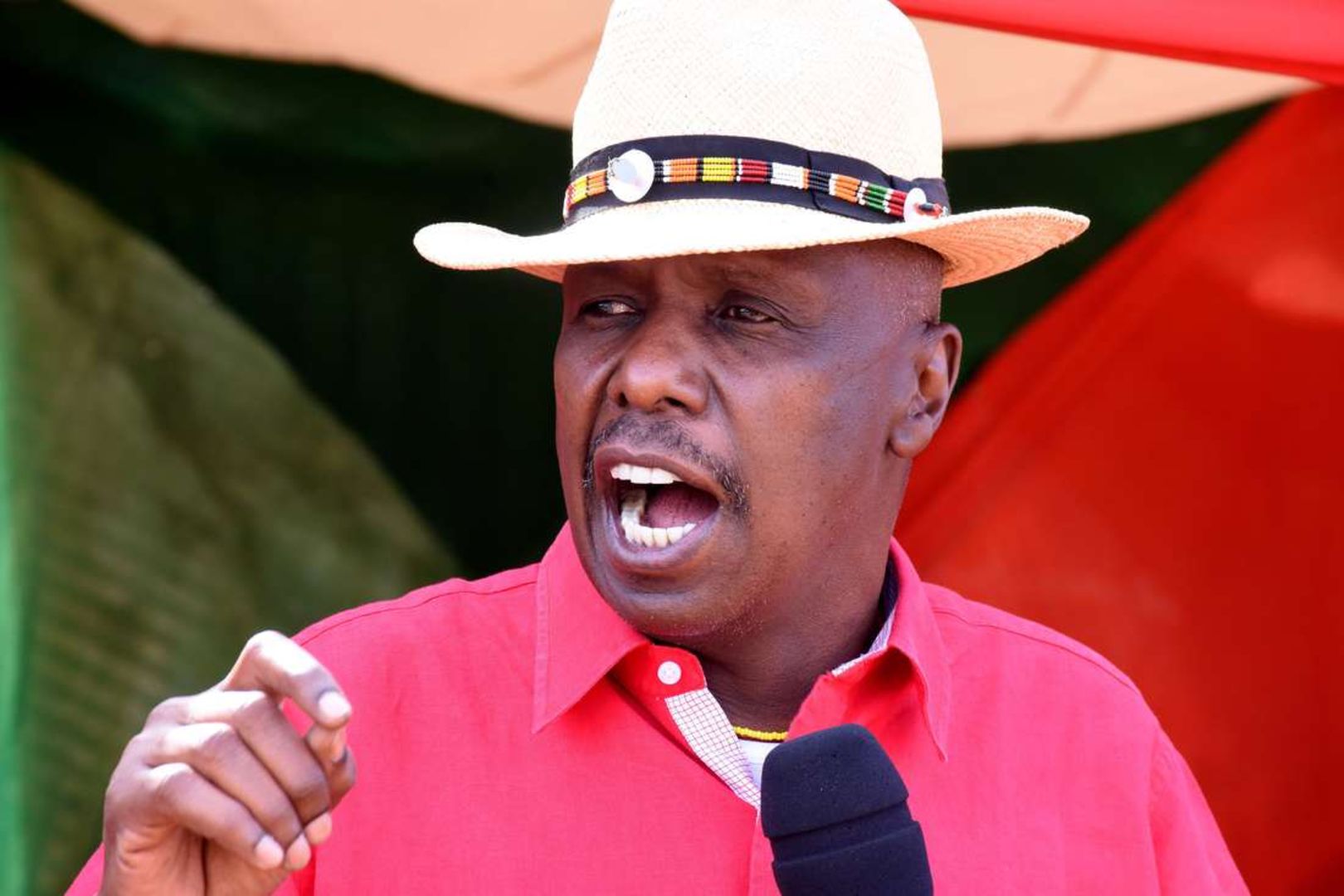 Gideon Moi: Linked To Looting Of keRRA through his puppet Philemon Kandie

An insider at KeRRA revealed how Kandie is feared to an extent no one ever wishes to share a lift with him. A story is told of how, at one time, he summoned Julius Gakubia to his office. On arrival, Gakubia sweated profusely as Kandie with his eyes turning red told him he had transferred him from the plum maintenance department to strategic. Gakubia tells those who want to hear that that was the day the ground almost swallowed him and he will never visit Kandie’s office if alone.

Two engineers we talked to revealed that they are forced by Kandie to allegedly manipulate reports in favour of the highest bidders as Kandie plants cronies in strategic departments to rake in millions in kickbacks that usually end up to Baringo Senator Gideon Moi’s accounts.

Sources that many media houses have spoken to have further revealed that Kandie is sexually harassing and bullying employees or colleagues of the opposite gender sometimes dropping Gideon Moi’s name when they say they will report him.

Corruption at the keRRA is not a secret hence why people like Gideon Moi would love to control the Authority. In 2020, a senior official at keRRA was found with assets in excess of Sh1.5 billion despite him earning a relatively modest monthly salary of Sh390,000, triggering investigations into the source of his wealth.

Benson Muteti Musila, a regional manager of the Kenya Rural Roads Authority (Kerra), was put to task to explain how he acquired his vast wealth of 35 assets, including land and other real estate property in Nairobi, Makueni and Kilifi counties which are managed by his spouse, Zipporah Mwongeli.

The Ethics and Anti-Corruption Commission (EACC) raised the red flag on Mr Musila’s wealth on suspicion that he was a beneficiary of kickbacks from road contractors through an account at the KCB Bank Kilifi branch.
He, however, denied the claims and rushed to court seeking to block the EACC from investigating the wealth he co-owned with his wife, alleging a violation of his rights.

Anti-Corruption Court judge Mumbi Ngugi however dismissed Mr Musila’s petition and allowed the EACC to investigate the source of his wealth.

Justice Ngugi said it was in the public interest that the investigative bodies are allowed to carry out their mandates without interference, adding that there must be very clear and cogent reasons for the court to interfere with the exercise of their powers.