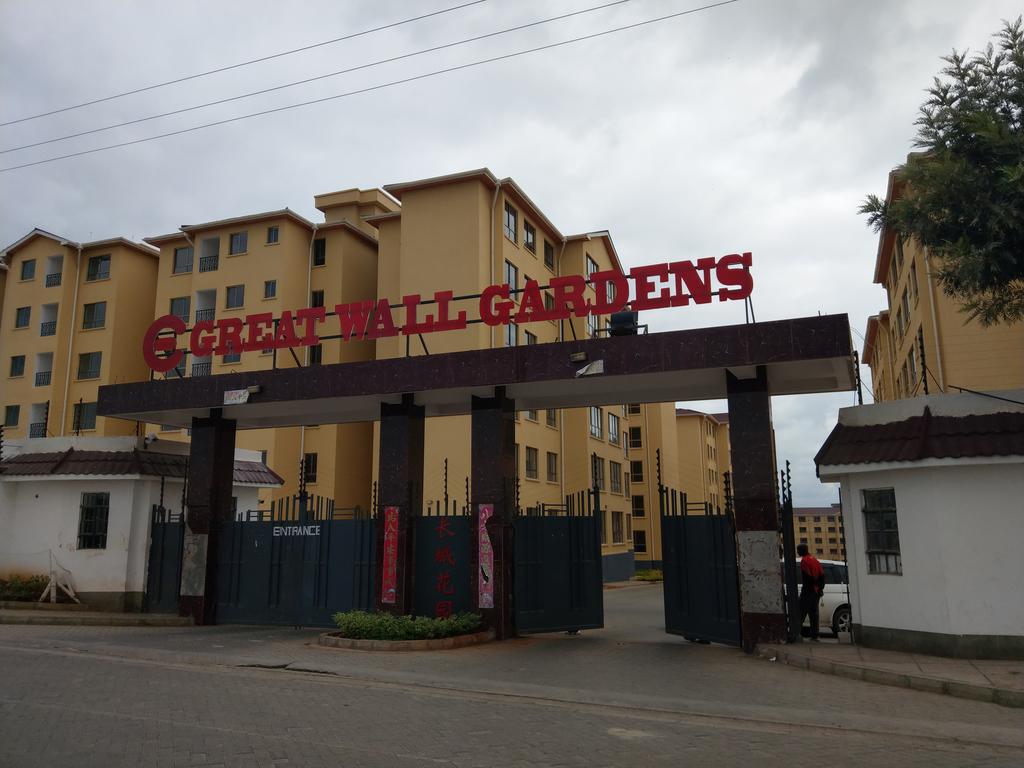 This is an opinion piece on the most stupid protracted battled over nonsense started by the Machakos County Government and supported by National Environment Management Authority (NEMA), fueled by the colonisers Chinese in the name of Zeyun Yang, the Managing Director of Erdemann Property Limited.

These are the reasons;

First of all, London Distillers Kenya Limited (LDK) was the first to arrive at the location that is now contested by Erdemann Limited.

Secondly, Erdemann, a recent entrant in the land contested, is making a lot if noise for show, and because it was easier to buy Kidero (Seefar Apartments) and now GreatWall Apartments (next to LDK), they know the natural way of things in Kenya is to bribe every authority that matters and then things will be sorted out. This is what they are trying with LDK. The language of bribery is what Erdemann and the Chinese understand.

Thirdly, a good question that should be answered by Machakos County Government, is who approved the construction of residential buildings near a place with an existing factory, (easily an industrial area)?

We at cnyakundi.com don’t support the pollution of the environment. We don’t support the releasing of effluent into the stony Athi River, but we also don’t like the hypocrisy portrayed by Erdemann when it knew too well that a factory exists there but went on to accept approval from the corrupt governor Dr. Alfred Mutua’s government to build apartments in that place. 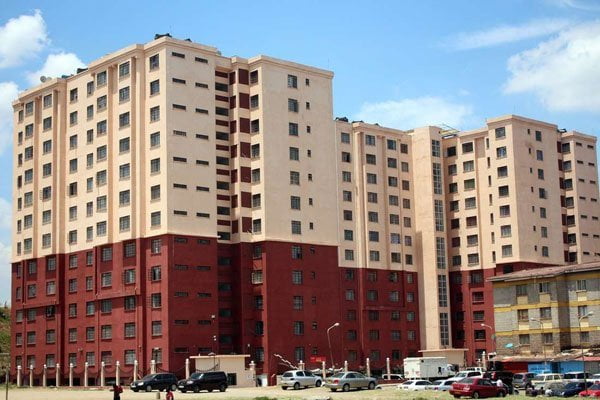 Seefar Apartments: Built on the riparian land of both Nairobi Dam and Ngong River. Ignored notices by Water Resources Authority (WRA) to stop construction. It was supposed to be demolished last year but bribes were paid and now it is good to go.

Local media especially the Githeri one owned by the Moi family has had a lot of articles about this issue. As I scanned through the articles, one thing was repeatedly clear. The use of words smelling of calculated propaganda.

Erdemann made sure that Standard Newspaper uses the following catchy but empty phrases; phrases such as ‘ …thousand of jobs will be lost’, ‘…we are following the law’, ‘…the residents are complaining about pollution’, ‘…people have bought units and are eagerly waiting for their houses to be constructed..’, ‘..good investment.

Please, shut the fuck up.

If for example Edermann had constructed the houses in a different location, a legal location that is kilometres (at least 2Km) from the factory, would it have cost it the target potential tenants, mostly those who come from Nairobi?

Why did they chose to construct near an existing factory? Was the land decommissioned and declared residential area as required by the law and was LDK supposed to move out?

If LDK was supposed to move out, why didn’t they? and why did Erdemann start constructing houses/residential near a factory that pollutes the environment? 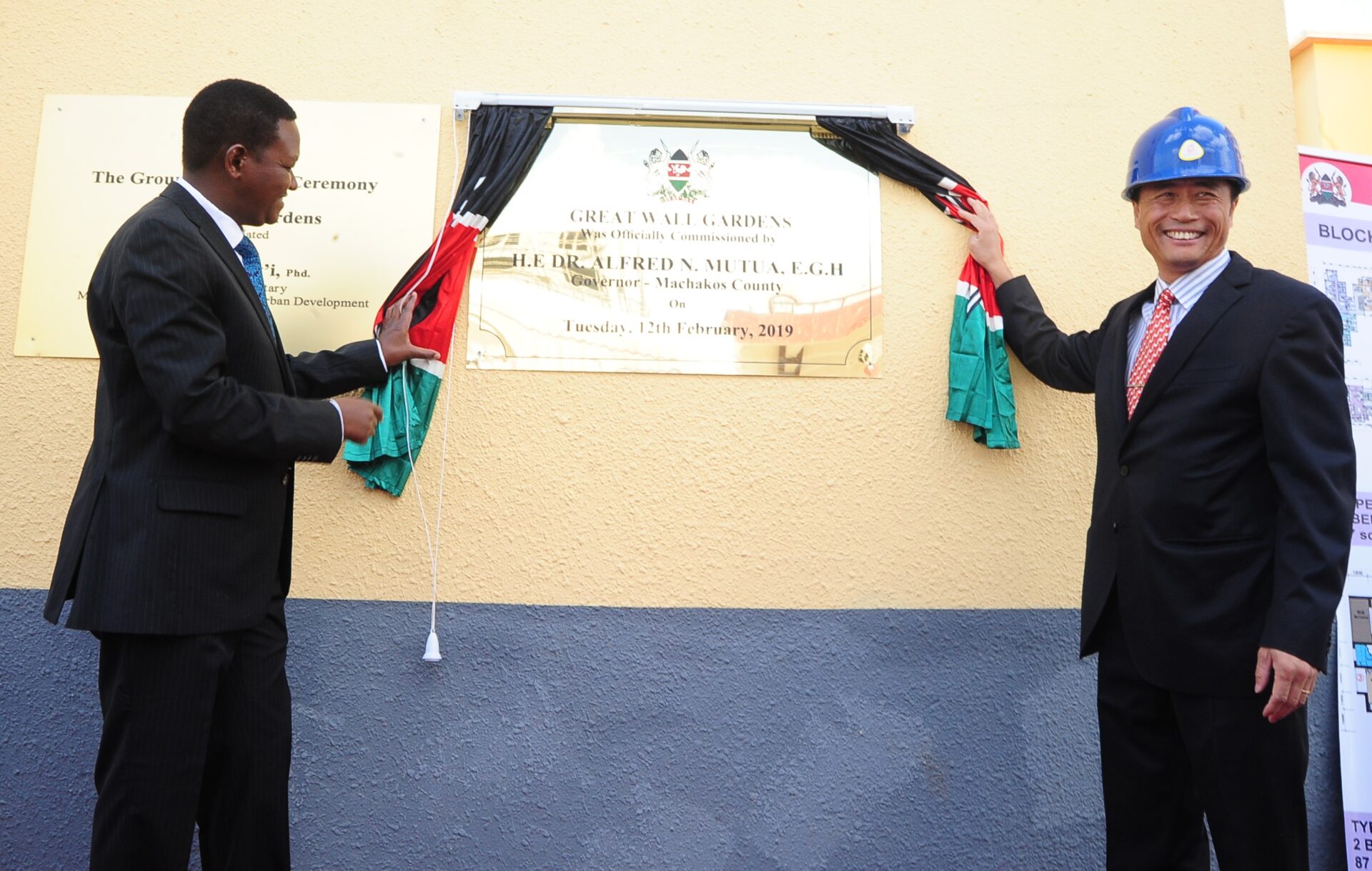 The fact that Erdemann repeats that it is respecting the law shows that it is not such an entity. Far from it, Erdemann rides on the posturing wave that the British too did.

They tell themselves, ‘ if we have money, we can run the show, we just buy a few leaders with hair-comb and mirror and then we can terrorize the locals the way we want’.

Erdemann erred in constructing the building near an existing factory.

Erdemann should not regard itself as a law abiding entity. In fact the owners should be hanged in China for perpetuating corruption. The firm brobed Kisumu County officials to win the tender to construct the now struggling project Lake Basin Mall. 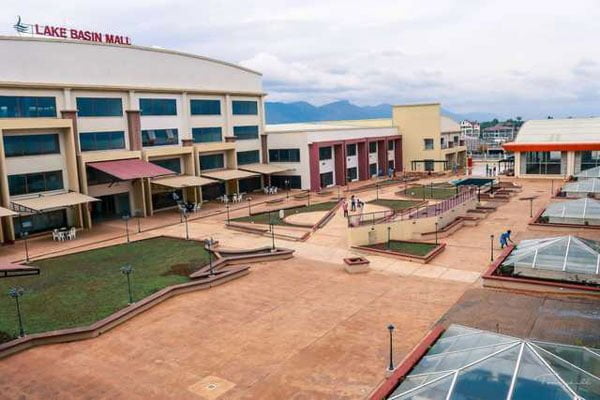 Lake Basin Mall: The bribes given to officials by the Erdemann Property Limited inflated the project to Ksh2.5 billion

NEMA should come clean on the approvals done to build Seefar Apartment and GreatWall Gardens.

For all I know, Machakos and Nairobi County Governments can go fuck themselves. Imbeciles that look only at ‘how much they can eat instead of partnering with private firms to come up with solutions to housing.

They’ve found a few culpable Kenyans who have bought into the lie. (to be honest, the firm is struggling)

Erdeman can go fuck itself too.

The firm postures itself that it is constructing affordable housing inline with Uhuru Kenyattas Big Four Agenda.

Do you have information on Erdemann, NEMA or LDK that they are trying to hide from the pubic concerning these issues. Wrote to us at [email protected] or WhatsAPP 0710 280973