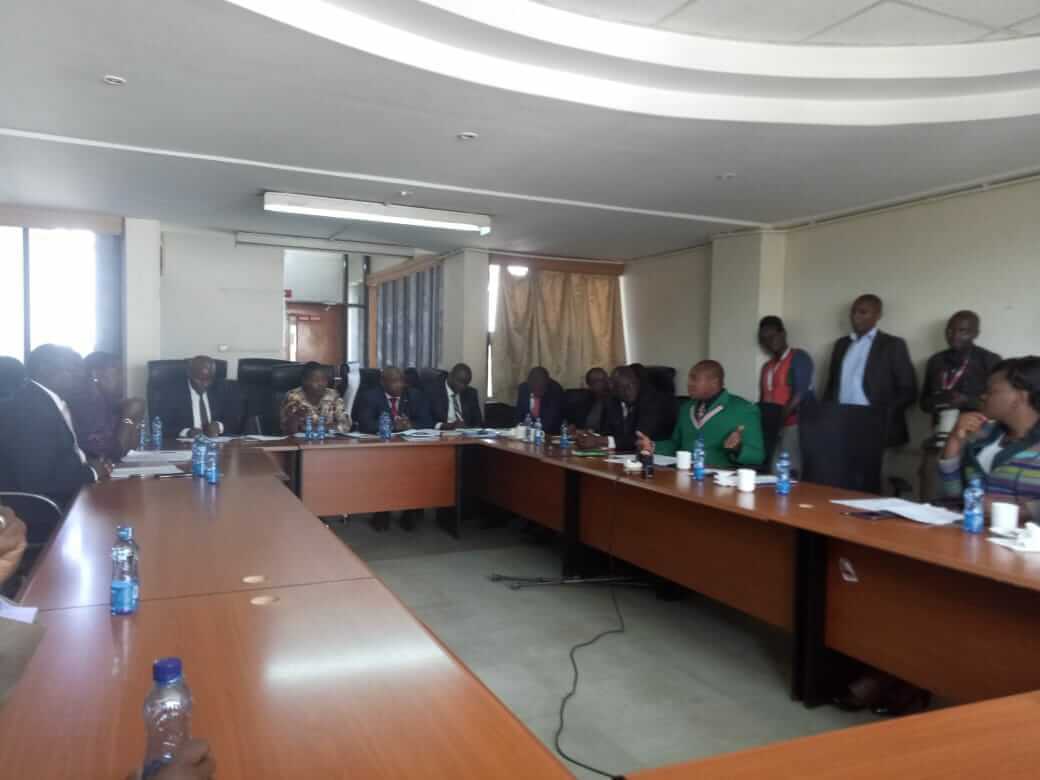 East African Portland Cement Company chief executive Simon Peter ole Nkeri, who in 2016 was embroiled in a sexual misconduct legal tussle with a top executive Lucy Rimanto Molonket, the head of sales and marketing, was today summoned by the parliamentary committee on labour.

This is after this site exposed how the East African Portland cement stopped the employment of over 400 contract employees in June 2018 and so far are not willing to pay the laid office staffers notice gratuity and CBA backpay from 2012 to 2018 despite staff having won a case at the commercial court before Justice Wasilwa.

The corrupt management had even managed to pocket the corrupt mainstream media, not to cover the case despite the issue affecting more than 400 workers hence a matter of national interest. Kenyan media has corrupt journalists that don’t want to touch lives by exposing giant corporations doing the wrong things.

Moving forward, The corrupt East African Portland Management has been given a week to pay the former staffers as auctioneers seek to attach their properties in order to recover the money owed to the workers.

We are keenly following the happenings and it is our hope that the suffering workers are paid very fast. The money the corrupt management has syphoned out of EAP together with Industrialization minister Adan Mohammed is enough to pay the workers ten times! 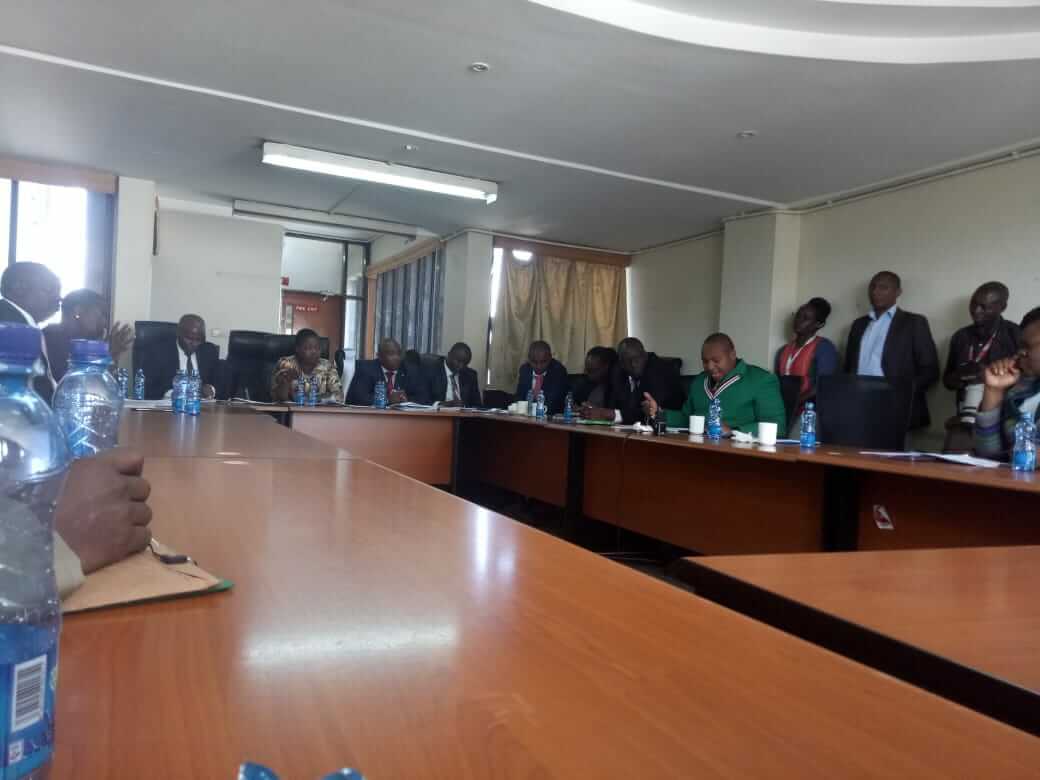 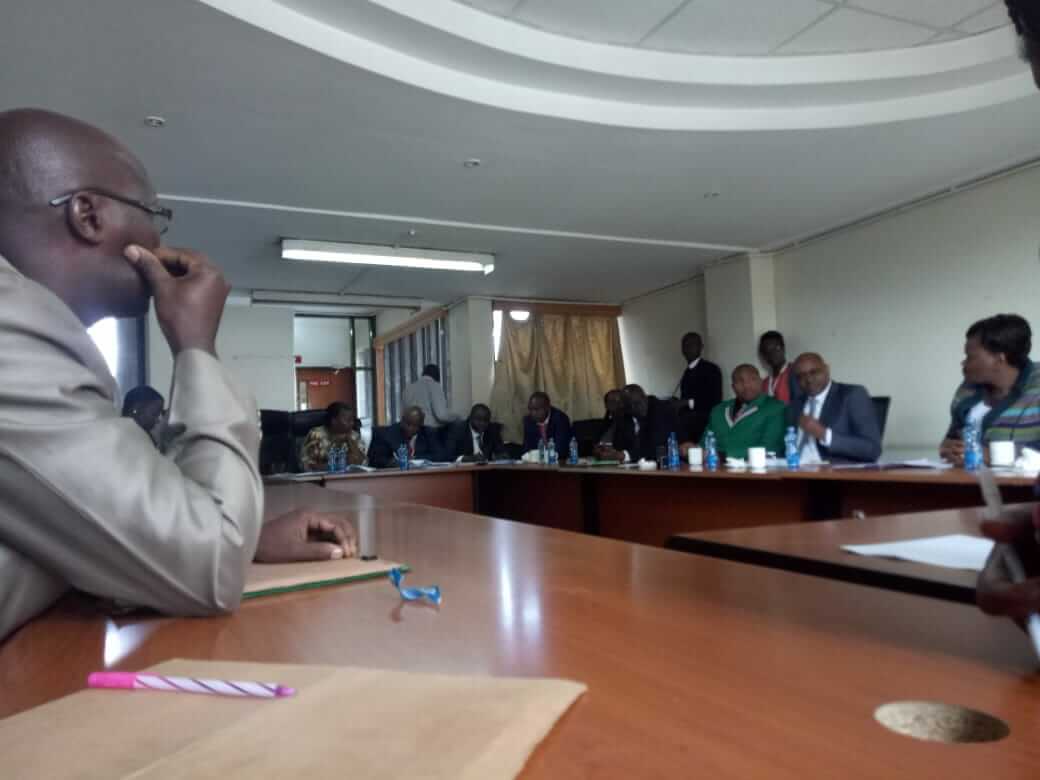 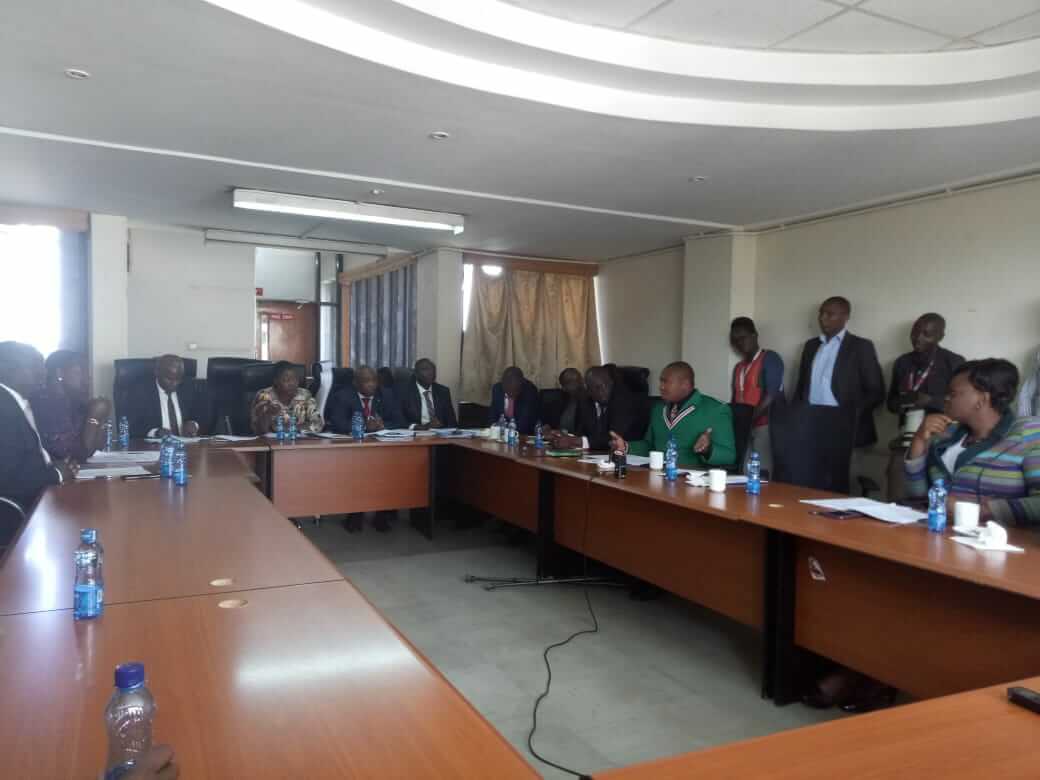