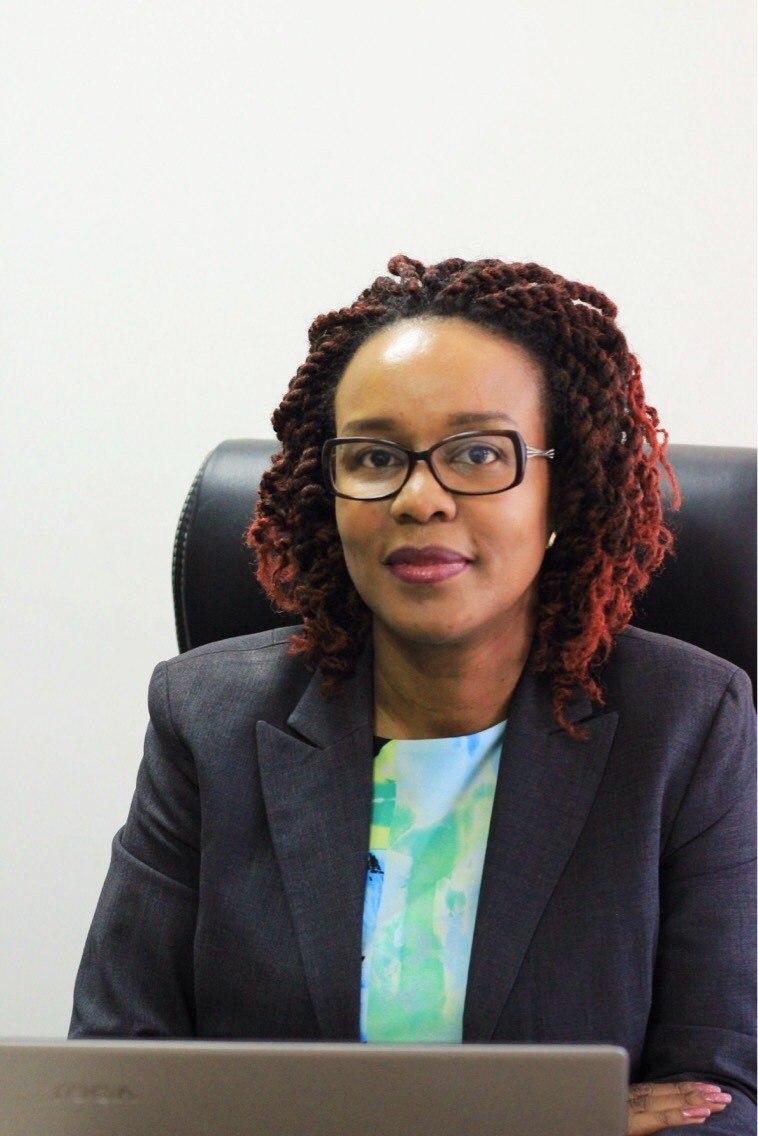 Agnes Gathaiya, CEO PesaLink. Did she bribe officials to be named amongst the top 200 women in the Global Fintech power list

Even as the Integrated Payment Service Limited (IPSL) going by the trade name Pesalink appoints a new board, there’s uneasiness among the top management, especially for the CEO Agnes Gathaiya.

As the Central Bank of Kenya (CBK) announced the waiver of fees for mobile money transactions below Sh1000, Agnes in all her slayqueen glory announced more for Pesalink.

She waived fees for all transactions.

This put her at loggerheads with the Kenya Bankers Association (KBA), the firm that owns IPSL – Pesalink.

There were rumours of an impending firing even as lawsuits against the firm pile.

‘She doesn’t have the mettle nor the innovativeness to run the firm. She is trouble and jumps into decisions like a monkey’, said a staffer who spoke to cnyakundi.com

Her decision has cost the company money. However, we were not able to the exact amount. 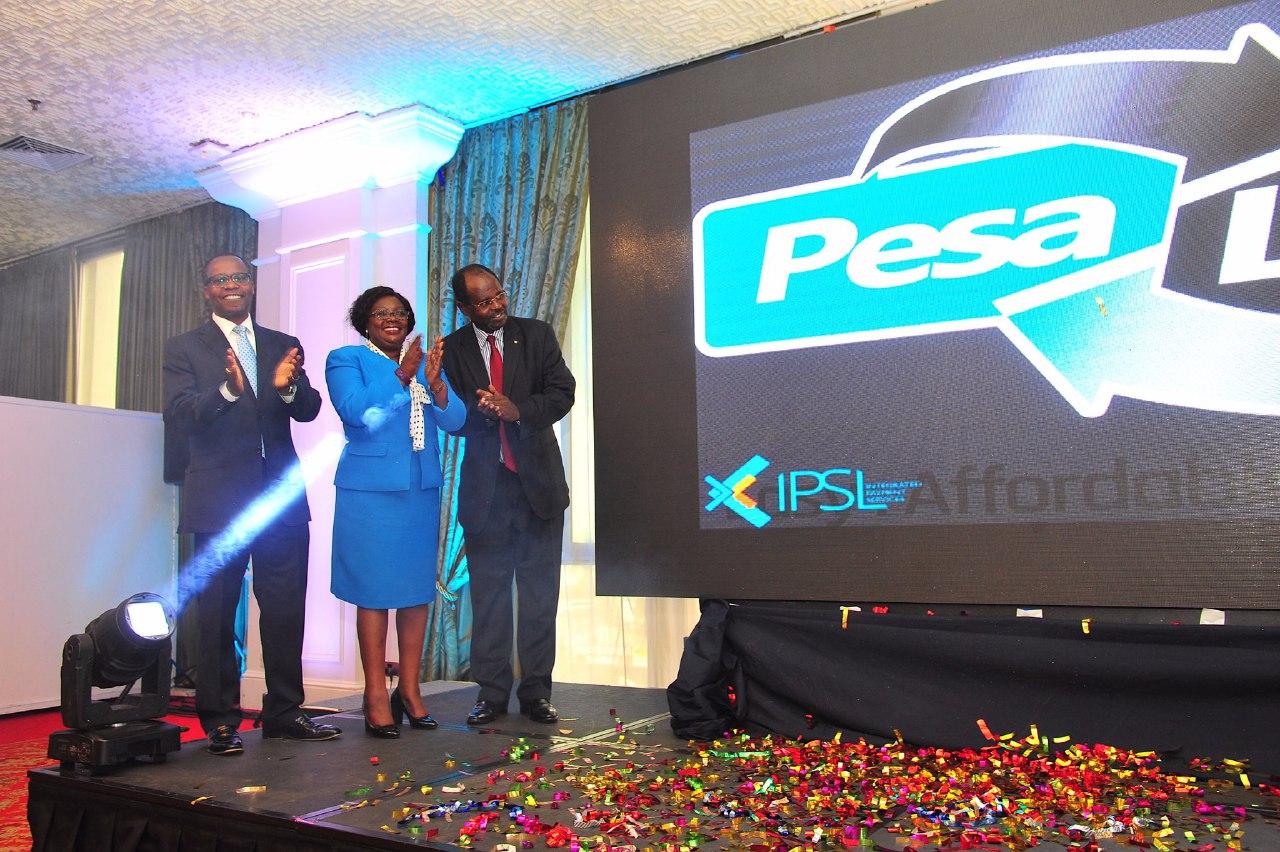 PesaLink during the launch in February 2017

‘waiver is equal to money lost’

In late July, Standard Chartered Bank announced that they have been losing Sh5 million due to the waiver.

Safaricom Plc protested to the CBK saying it will lose Sh19 billion worth of revenue by the end of the year from the fee waivers.

Gathaiya-led PesaLink has been twice in the eye of the storm because of patent claims from two entities.

PesaLink is a bank to bank payments system that provides a 24-hour, 7 days a week platform enabling customers to send money from as low as Sh10 to as much as Sh999,999 at a fee.