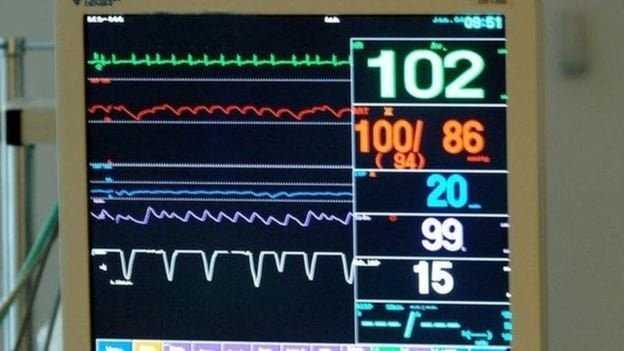 How long does it take to die after removing the life support machine? Well, Kenya’s debt limit increased to 9 trillion, the Kenyatta started by borrowing over 400 billion afterwards. Slavery in the making.

Kenya is in a vegetative state.

In our series #UnemploymentCrisisInKenya and #SlaveryInKenya, we highlighted issues of unemployment, underemployment and mistreatment at work.

Kenya started on a wrong footing. 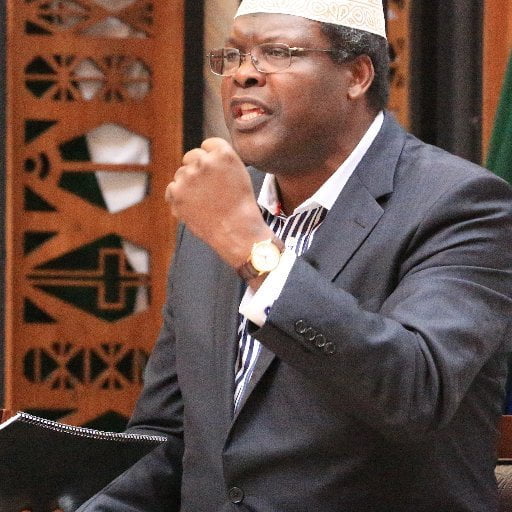 Kagia, why don’t you also get land for yourself?

The above question was asked by Kenya’s forst president Jomo Kenyatta to one of Kenya’s true sons, the independence hero Bildad Kagia.

Kagia was one of those who believed in hard work and honest gain.

Yesterday and the day before that, the debate on Uhuru giving jobs to the old raged and Lawyer Miguna Miguna didn’t hesitate to put a finality on the matter.

Uhuru Kenyatta is playing by Kenya’s rulebook thought, written and published by his father Jomo.

‘Despots like Uhuru Kenyatta does not love the old; they prefer the mediocre. How does anyone expect a lazy, ganja smoking and permanently drunk son of a thief who presides over a banana republic to hire talented youth? Despots plunder and destroy’, Miguna wrote. 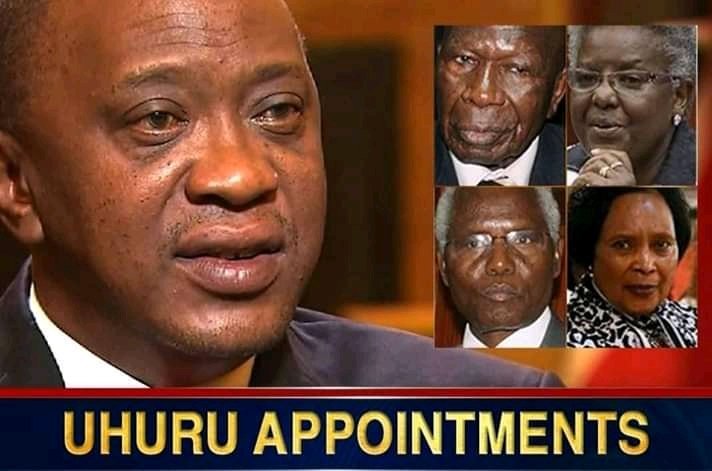 Uhuru and his lovies.

Miguna is right on the many fronts, in fact the question, ‘how does anyone expect a lazy person…’ to change anything rings true.

Uhuru is over 60 years, born inside state House and brought up by a woman who also never experienced the hardships of youth. She got married young, to the emperor of Kenya.

What morals did Ngina even inculcate into such a man? I guess, nothing.

This is not a personal attack on the first family, but as it has always been, this regime has painted anyone else corrupt but them. 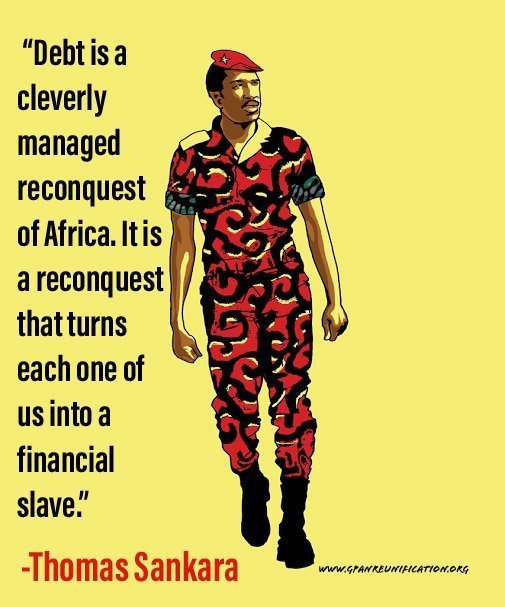 The word corruption is synonymous with William Ruto but not the Kenyattas. How have they managed to fool us for so long?

Most of the heaist being pulled off in the Jubilee regime will have the blessings of Relathieves.

Uhuru loves mediocrity and as we watch and complain on social media, we are being turned into something strange that we may never recognize once we look in the mirror post 2022.

Kaggia’s response to this is: “I was not elected to Parliament to acquire a large farm, a big house or a transport business. My constituents sleep in mud houses. They have no shambas and have no businesses. So, I am not ashamed to be associated with them. By the time they have these things, I will also be able to have them for myself.”