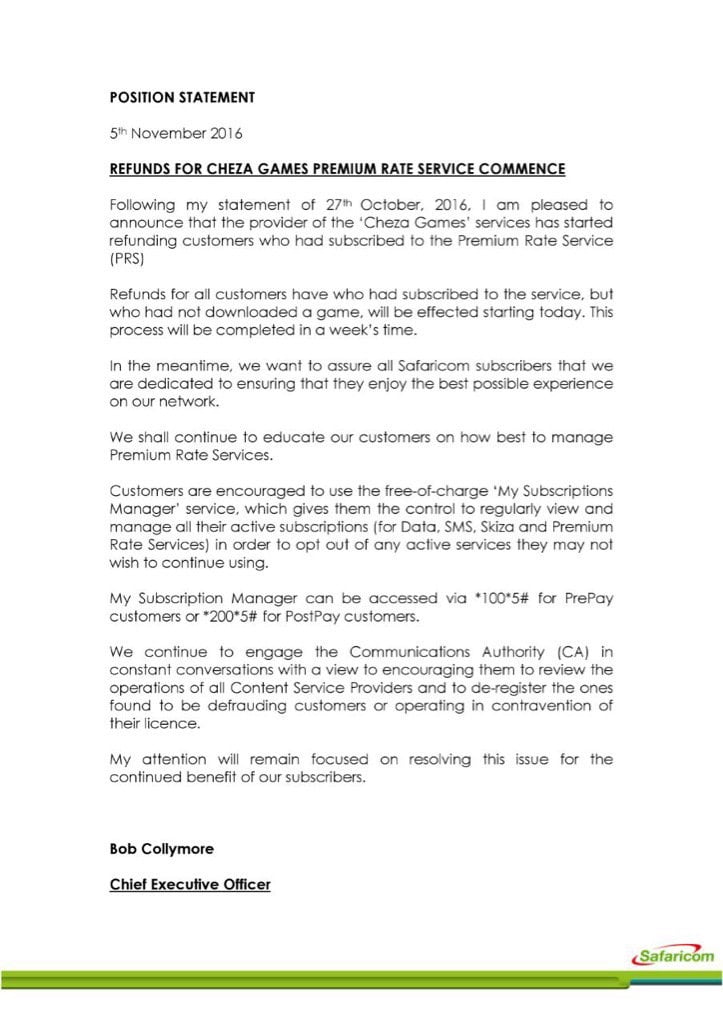 There’s a new Dawn in Kenya. A new form of activism that’s devoid of street-protests, tear-gas and bribing journalists to get your voice heard. And it’s really simple if you all follow my instructions.

Time and time again, we have been confronted with various scandals and scams, that continue to threaten our livelihoods as young people.

For instance Prime Minister Raila Odinga revealed how water resources meant for the public are being diverted to dams, so as to serve the needs of President Uhuru Kenyatta’s Sukari City, a gated-community project along the Thika SuperHighway. Already, tarmac roads have started being constructed within this project. The Ruiru sewerage project has  been diverted to Sukari City already.

Some of you may find this impossible, but travel to Kajiado and you will realise that the late powerful Internal Security Minister once diverted the Orkejuado River to his Ostrich Farm. The Kamani’s who are associated with the Anglo Leasing scam, also diverted the same river to their PrimaRosa Flower Farms, leaving Maasai herders stranded, reason why you would see them grazing cows in Nairobi in the dry season.

These are leaders who don’t care about sustainability, nor do they give a shit about public welfare. They simply want to create their own gated-communities and launder all their proceeds of crime, in comfort, peace and tranquility.

We have raised the issue on how The Kenya Urban Roads Authority (KURA) engineers and directors are bribed by influential developers and land-owners, to ensure development projects are concentrated in specific areas, to manipulate the value of land/real-estate. It’s the reason Lavington has good roads and Kawangware just a few metres away, has no roads.

We have seen the Communications Authority of Kenya turning a blind eye on abuse by dominant players in the telecommunications and media sectors. They simply get their bribes and forget to execute their mandate.

Kenya Power is another culprit where officers especially from Muranga County and Nairobi, have been accused of only responding to emergency calls in areas where they are assured of bribes. Yet this is a company with no overheads, and continues to fleece Kenyans with abnormal billing, and continues to make Kenya an unfavourable investment destination due to inflated power costs. 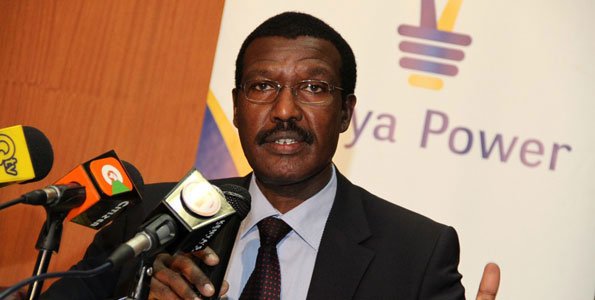 CAPTION: Kenya Power MD Ben Chumo has failed to sack officers from Nairobi and Muranga County offices, who only respond to emergencies with prospects of bribes.

One would expect the Energy Regulatory Commission (ERC) to suppress the greed by Kenya Power, and oil-marketers from extorting consumers, but like CAK, these old men are simply there for the bribes so as to build flats using the proceeds of crime.

Our universities are offering sub-standard education that’s not at par with the dynamic market requirements. Masters students are being forced to study for 2 years instead of 1, so that Universities can squeeze money from them. University graduates from Kenya are half-baked while we have a sterile 8-4-4 education system that drills instead of teaching students.

We have an alcoholic for a president, whose first agenda was to impose the Alcoblow project, where officers from NTSA are keen on extortion and not enforcing road-safety. Yet the head of state addresses StateHouse summits with red-eyes and incoherent speech, but wants to walk the moral high-ground as regards to Alcoblow.

So while we wait for a major revolution one day, we can’t just keep hitting the streets to be tear-gassed. So what is the way forward?

All we need to do is read articles shared on this blog. Read, and share widely, and I guarantee you that the issue raised will be acted upon.

For instance, the article on Safaricom’s scam together with Cheza Games has precipitated an unprecedented response from Safaricom, promising to refund the money. That was achieved simply because you shared an article that put the company in an awkward position with the regulators, shareholders and foreign partners.

While street-protests have borne the 2nd liberation of this country, we also understand that it may have fatigued Kenyans, and more strategies need to be devices so as to keep this corrupt Government in-check, or the psychopaths masquerading as corporate CEO’s on their toes.

It was funny that Business Daily was making such a fuss because of blowing the lid on one scandal, yet social-media has been on that grind forever. Exposing one scandal, and still gate-keeping for corporate fraud isn’t exactly an achievement Nation Media Group. You’re still a mouthpiece of the Jubilee regime as evidence by the sacking of Dennis Galava. Every week, some asshole called Itumbi is always on some show in one of NMG’s mediocre televisions, turning it into one farcical presentation.

The solution is simple; be whistle-blowers, share reports and audits with us, and then share what we publish widely. That is proving to be a viable strategy today.