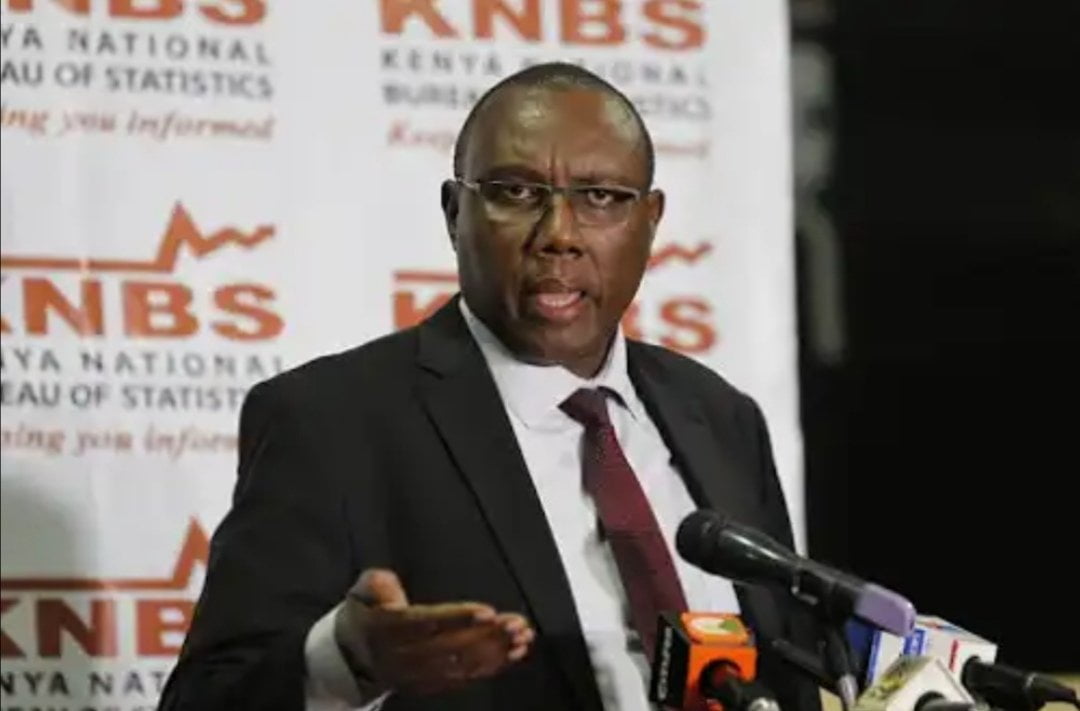 The Kenya National Bureau of Statistics (KNBS) ended the Census activity at the end of last month. Nineteen days after that, those who worked in that exercise remain unpaid.

How comes yet their was a budget?

Many complains fill the inbox of this site, how can we help? We expose and the onus afterwards remains with the aggrieved if their pleas is not heard.

Article 37 of the constitution rings true, you have the right to peaceably assembly, demonstrate, picket and petition.

Kenyans it is time to put an end to such injustices as you’ll read below:-

My name is [withheld] a [withheld] in the past 2019 Census. I want to note a few sad things that came to my attention during that period Ive worked with the bureau.

First and the most humiliating thing is that KNBS has up to date (19th Sep) not paid the hungry kenyans who conducted the 2019 census Starting with the ICT supervisors, Content supervisors, enumerators and elders despite them having all the payment details since day one.

Secondly, Census materials and tools were sold by big KNBS staff and some enumerators in my area had to work without Identification badges, bags, torches and none had an umbrella. These are a must have while conducting the counting and thats a clear indication that they were in the budget but someone made a kill out of it.

Thirdly, I also did the enumeration in 2009 and the pay was 23,000(not taxed) plus allowances. This year, the enumerators are being paid that same amount(23K) minus tax. My question is…how much was the price of a bread in 2009 and whats the price today? Why should the govt of kenya tax its young citizens for a temporary casual job?

The fourth and last is incompetence from KNBS staff and our county ccordinators. I was suprised to see coordinators who couldnt fill in a simple excel sheet of Names, mobile, account number etc, yet they are being paid more than us. The DOs had their own enumerators fixed in the system and they were so arrogant during the training they could tell a trainer(ICT & CONTENT SUPERVISORS) to fuck off! How do you train such a person? Some didnt even meet the requirements of being 18 years(case of kasarani DO), but because they are sons and daughters of the DOs and other big people in the system, someone more qualified was denied the chance.

I hear the payment information we gave is fucked up because the work was done by incompetent people and had numerous errors. Banks dont work with incorrect information.

Please air this out urgently because if I feel misused and mark you I have some other little sources, think of the enumerator who was planning to use the money to maybe pay for their school fees, food, rent, medical or start a business? We are suffering.

KNBS SHOULD PAY US NOW. ENOUGH IS ENOUGH!

In this article:Census 2019, Census Kenya, KNBS