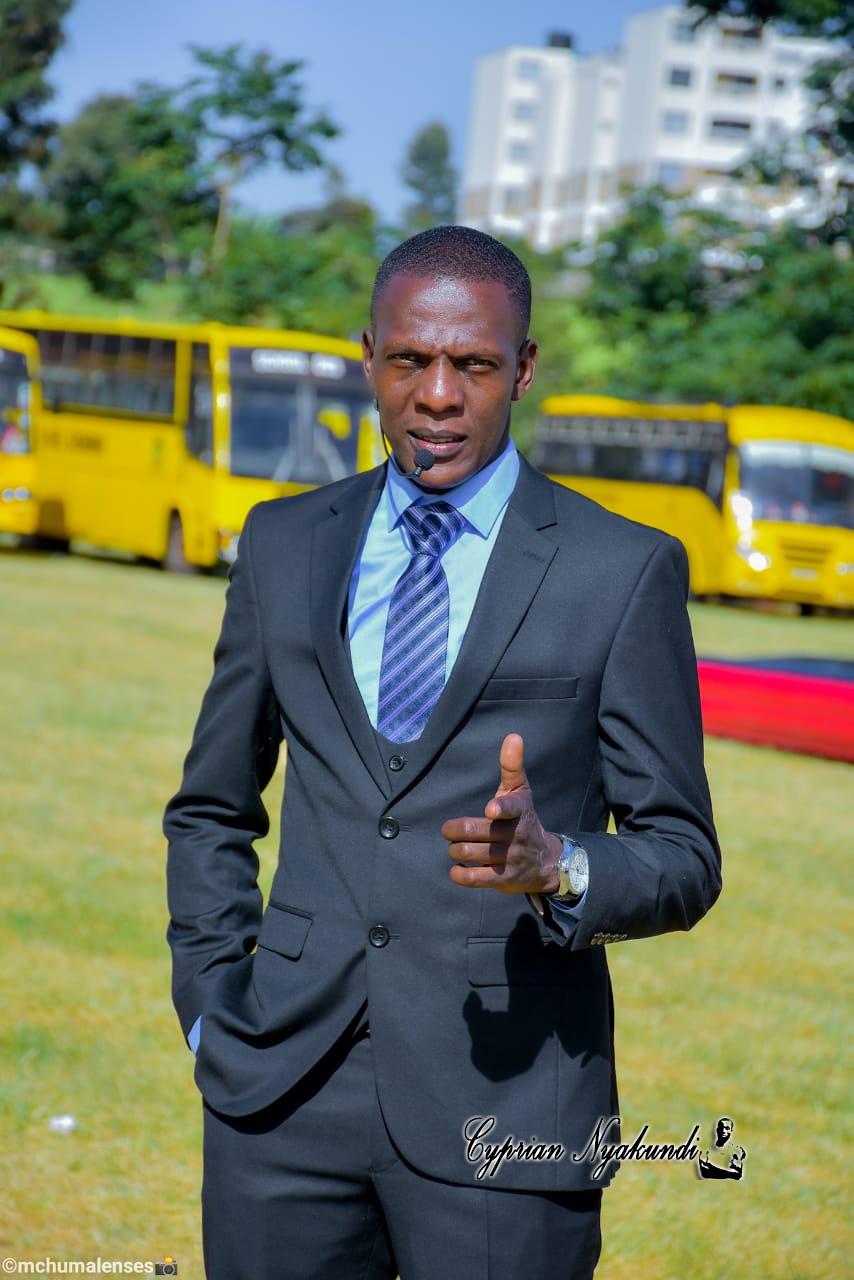 Following the exposé on CNYAKUNDI.COM and blogger Xtian Dela’s Telegram channel (click here to join), more girls have continued to confess their encounters under the hands of sexual predator “Pastor” Ken Gomeri.

Here is the story below.

“First of all, thank you so much for helping that young girl. I cant even begin to imagine what she goes through on a daily. She should know she’s not alone. We’re standing with her. This was a cry for help and you recognised it and took action so thank you.

Secondly, I’ve been seeing the messages about Pastor Ken Gomeri on your channel. I know him personally. I can’t vouch for him being a sex offender or anything but I do know he is a master manipulator. This guy just knows what to say. He’ll drop you majina za maceleb and how he knows big people to impress you. I think his approach to different females depends on what he sees in you. Personally I’m a mean assertive bitch so after I said no that was that, but imagine how many naive vulnerable young girls out there aren’t smart enough. Being in his company for even an hour, his phone rings back to back, and some of these are young girls taking themselves to the slaughter house sometimes unknowingly, wakidhani ni pasy. He can’t do shit.

Back in high school tukiwa Badilika Fest he tried to get me and my friend to sleep with him, like in the same bed. He usually has like a separate apartment from where the campers are sleeping with lots of room. So he gave us a room to sleep in yeah? We changed tukaingia bed, me and my friend that is. Of course not expecting akuje. Loh and behold, nigga walks in in boxers yaawa! I have never been that shocked yoh. So we ask him why he’s intruding and he’s so nonchalant about it, going like “ata hawa madame wengine wanalalanga na mimi and nothing happens” na si ati hakuna rooms na beds zingine. Nigga tf.

We had to cause drama ndio aende and thank God we did because our lives would have changed that day. He had the audacity to do that at a camp he had organised to mentor young people. Scum of the earth I tell you.

This is a smart manipulative prick. He never texts anything that will get back to him. He tells you in person so kupata huyo dame ako na evidence is hard. He will deny deny deny. He has manipulated the people around him and who know him so much that they would never believe any such stories.

After all, that isn’t the Ken they know and love. I know the facade he puts up and how easy it is to trust him. You have to be smart to detect the bullshit underneath. Remember he was exposed a few years ago as well? That story died down as fast as it came up. Because they were just allegations and all he had to do was call bullshit and claim his name was being tarnished. Who wouldn’t believe that? After all this is a successful man with enemies as well. Anyway, that’s my take.”