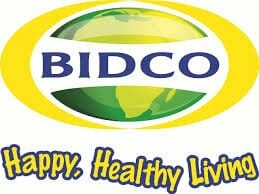 According to the workers who sought anonymity, they had an agreement with the company two months ago to pay them house and leave allowances but the company did not honor the agreement.

The casual laborers have also demanded a written explanation from the company as to why some of their colleagues were laid off after the meeting they held with management to air their grievances.

The workers further claimed that the pay they get is too little to sustain their families even after working for long hours.

However, attempts to get a comment from the company were not fruitful by the time of going to press.