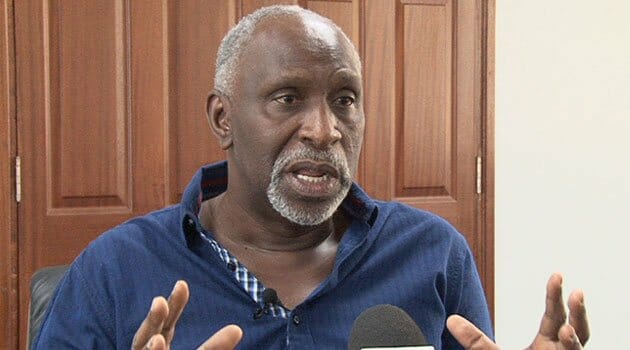 According to the Commission for the Implementation of the Constitution (CIC) Chairman Charles Nyachae Parliament will have the final say with regard to State corporations formed through Acts of Parliament but with those that are not, will require legal backing, an issue that is bound to initiate various court battles/FILE

NAIROBI, Kenya, Feb 25 – State Corporations will know their fate in the next two months after the Presidential Task Force on Parastatal Reforms presents a Bill to Parliament which seeks to come up with an efficient structure to manage them.

According to the Commission for the Implementation of the Constitution (CIC) Chairman Charles Nyachae Parliament will have the final say with regard to State corporations formed through Acts of Parliament but with those that are not, will require legal backing, an issue that is bound to initiate various court battles.

President Uhuru Kenyatta’s Constitutional and Legal Affairs Advisor Abdikadir Mohammed who also chairs the task-force admits that it is a complicated process but adds that they are classifying the State corporations to separate those that will require administrative action and those that will demand legal action in the process of merging or dissolution.

Nyachae concurs with Mohammed stating that they have worked together in coming up with the Bill and is positive that soon the issue of idle parastatals which result in wastage of public funds will be dealt with once and for all.

“They were to facilitate the Executive to deliver in some of its policies, but some have lost meaning,” said Nyachae.

Nyachae’s colleague at the commission, Kamotho Waiganjo classified the reforms of the State corporations as urgent because it was draining public resources and also infringing on the mandate of county governments.

His sentiments were backed by Kwame Owino of the Institute of Economic Affairs (IEA) who said the fact that there is duplication of roles makes it hard to even account for funds allocated by the National Treasury.

It is expected that the Bill will elicit debate in the House once tabled as members are bound to have opinions over which State corporations should go and which should stay.

Already there is word that members of Parliament are receiving handouts from parastatal heads in order to vote in their favour for fear of being ejected.