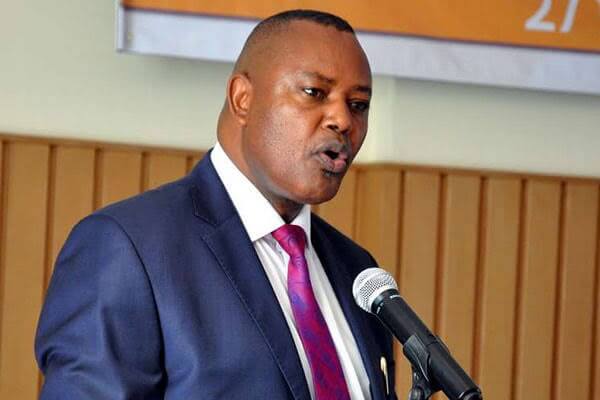 There is panic within the troubled National Bank Of Kenya as the Directorate of Criminal investigations detectives prepare to pounce on the corrupt management over many scandals that have rocked the troubled bank. Some say that Sr. Atwoli was referring to the corrupt NBK gang when he made a prayer today asking God to rid him of thieves and corrupt people surrounding him.

According to the capital Markets authority report that was released a few months ago, the looting of the national bank was sanctioned by the corrupt board that the CBK governor Patrick Njoroge has refused to put pressure on to resign.

It is important to note that the Central Bank of Kenya (CBK) and Capital Markets Authority (CMA) stood by and watched as Imperial Bank, Dubai Bank and Chase Bank stole people’s money. They said nothing and only came running last minute, acting like they were so concerned, yet officials from the two institutions were bribed to turn a blind eye on the corporate malaise.

We have always known that MUNIR swindled KSH 1 Billion together with NBK BOARD and stashed the funds in Dubai where the board goes for a retreat every six (6) months. 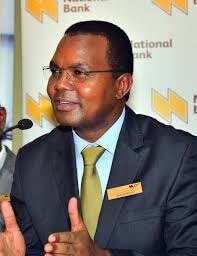 MUNIR & HASSAN then bribed the whole Directorate of Criminal Investigations (DCI) because according to them money is power.

The system is now fed up with money laundering, fraud and impunity within national bank, the many of the employees are speaking out annoynimously as they look to ensure continuity of their jobs and are tired of watching a few people rape the bank for their own interests.

Sources within the bank are now speaking out stating that apart from syphoning the monies to Dubai, and going there for retreats to get the funds, the National Bank of Kenya Chairman has also been accused of diverting the lender’s money to Hashi petroleum.

The detectives are also interested in the insider fraud that the bank’s management lied was a hacking activity done by cyber-criminals. It is only after Cyprian Nyakundi exposed the hacking that the management issued a statement alerting their customers that ”hackers” had managed to infiltrate the system hence stealing money.

The Sexual Pest CEO Wilfred Musau then said those found culpable would be held to account, something that never happened. Whistleblowers today stated that it was an inside job by Musau and the part of the board to steal more than 240 Million from their own customers under the guise of software updates. ( Another Billion shilling scandal by Board Member Kering and Reuben Koech) 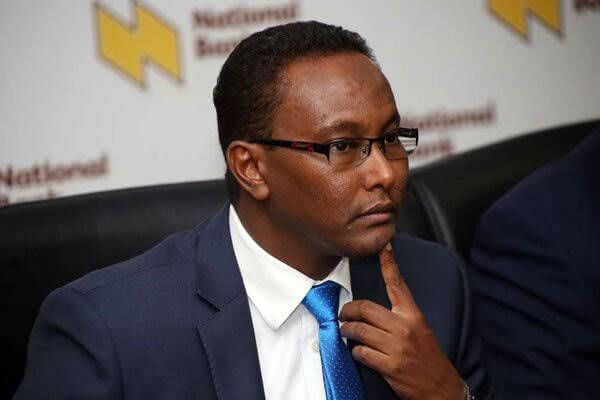 As panic hits the National Bank fraud culprits, the reality is that the banking industry is totally messed up and is sinking. The silence from the CBK governor and his Supervisory Team is also deafening as they seem to have given up on the bank that is operating on the red in all CBK guidelines.

Chairman Mohammed Hassan who has been using NBK depositor’s money to grow his Hass Petroleum business, promoted a stooge called Musau after the exit of Munir so that he can control him like a puppet.

The former head of civil service Ambassador Francis Muthaura’s son is the head of the Capital Markets Authority (CMA). He released a report and never pushed for changes at NBK. The report is gathering dust as the bank goes down.

Thank you Mr. Kinoti and Bwana DPP for taking swift action to start the process of apprehending and jailing these vultures.