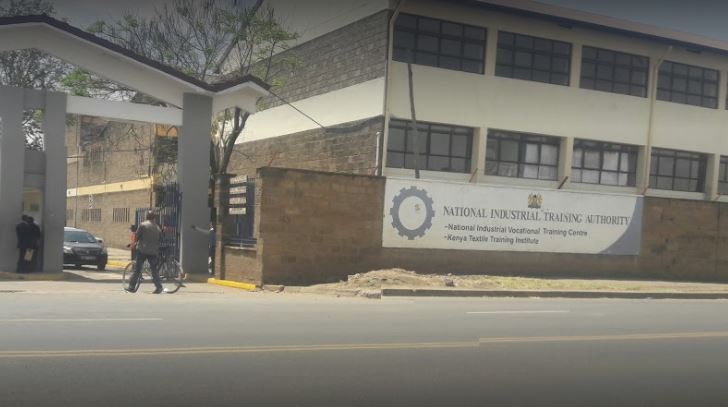 There is panic within the National Industrial Training Authority as detectives are set to arrest corrupt officials that have been linked to the corruption that this blog has been exposing.

As reported a few days ago, after our exposes, both DCI and ministry of finance detectives camped at the National Industrial and Training Authority headquarters sampling various documents that exposed deep rot deeply embedded within the troubled Authority.

There are reports that the Authority’s director general appointment was irregularly done coupled with the authorities inability to provide all documents as asked by detectives.

Our source has further confirmed that arrests will be made before the end of this week because the probe is now over.

NITA’s mandate is to promote the highest standards in the quality and efficiency of Industrial Training in Kenya and ensure an adequate supply of properly trained manpower at all levels in the industry, a role they have failed to do due to corruption and impunity within.

Various NITA officials have so far been grilled over documents this website shared, exposing a loss of billions, nepotism and serious procurement irregularities.