Cnyakundi.com has received information that police brutalised party-goers in Kileleshwa.

I am here to report yesterday’s night police brutality and thuggery within.

Around 9.00 Pm yesterday, Othaya Road Kilimani, our family was having end of year celebrations at our compound.  Police came around 70 in about 15 land cruisers.

They arrested all of them, took them to Muthangari police stations, put them in one cell. They assaulted ladies as per the videos and photos shared.  On realizing how they have brutalized them, they released them around 3. Am today. No OB booked no nothing.  They were demanding 20000 ksh but when they realized the damage they had done they had to release them.

They stole cameras and laptops.

A Twitter user MALI SAFI (@Hylinee) also narrated it in full as below:

Hello everyone I wish to report yesterday’s night police brutality and thuggery within Kileleshwa on this thread.

A private event of about 45 attendees in Kileleshwa was raided by police officers at 9.05 pm Saturday, December 19th. The police whipped and injured some women and men before loading them into a police truck and carrying them to Muthangari police station.

15 land cruisers were deployed including a police saloon car and a large truck. All people were bundled on to one truck. There were about 150 officers all armed. The area is under Kileleshwa, but diverted to muthangari. Ladies were assaulted

On realising how they have brutalised them, they released them around 3 a.m today. The police demanded ksh 20000 unlawfully. Equipment ,laptops and cameras were confiscated.The victims are demanding justice .Kenyan police should stop being thieves. 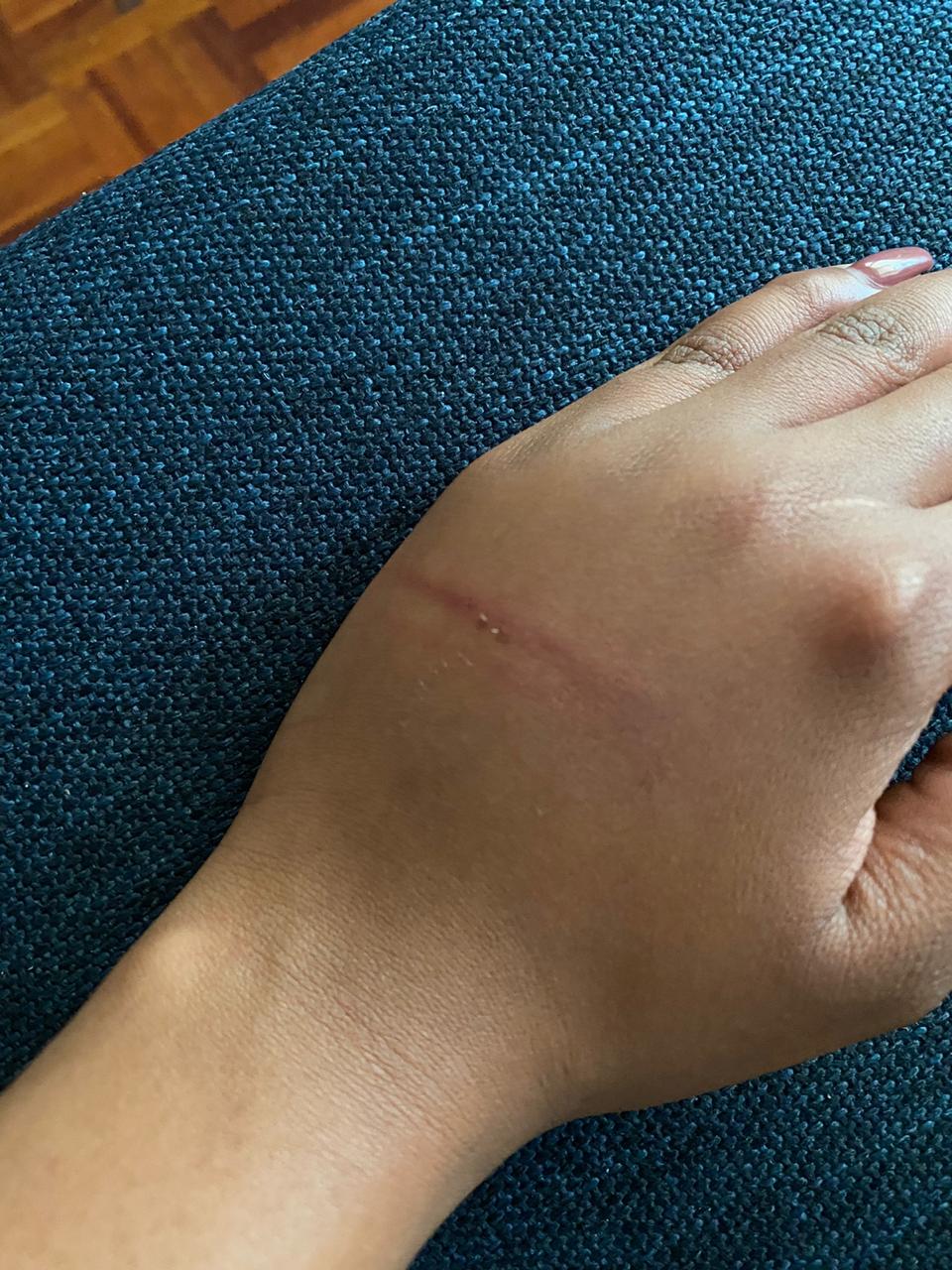 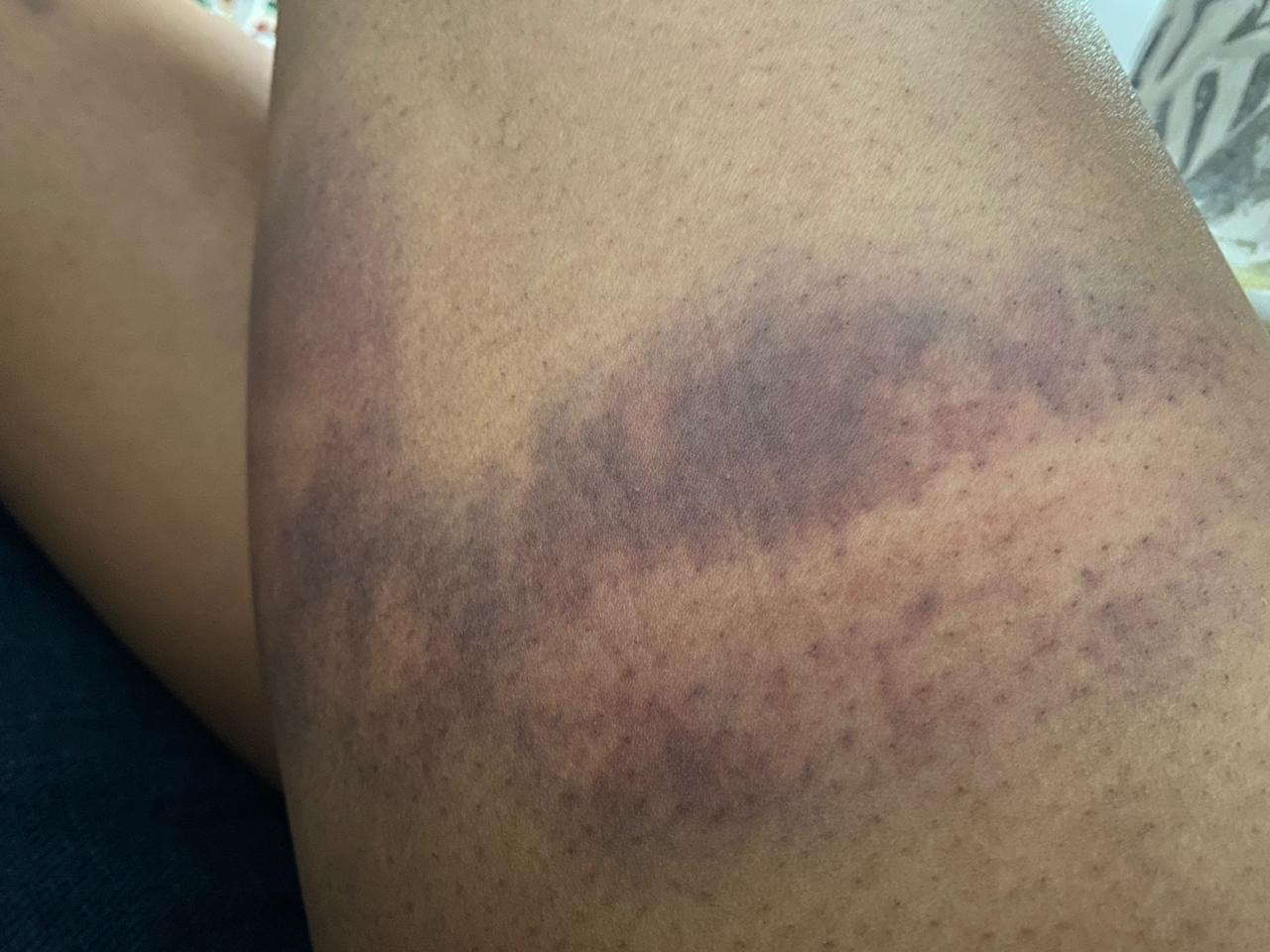 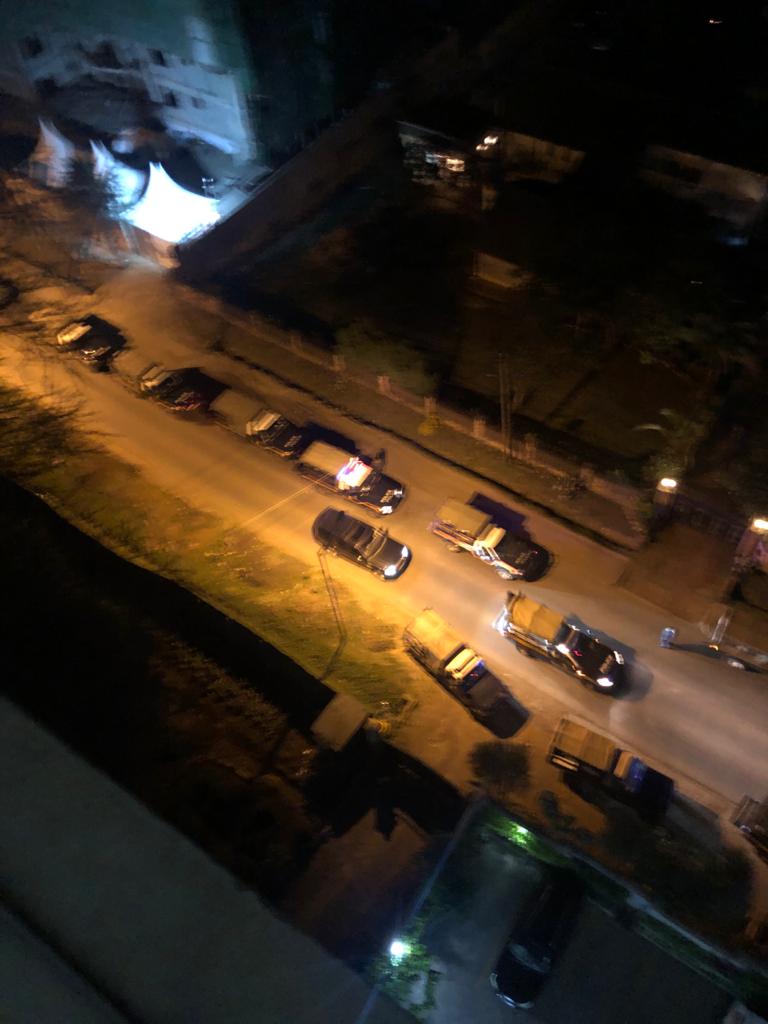 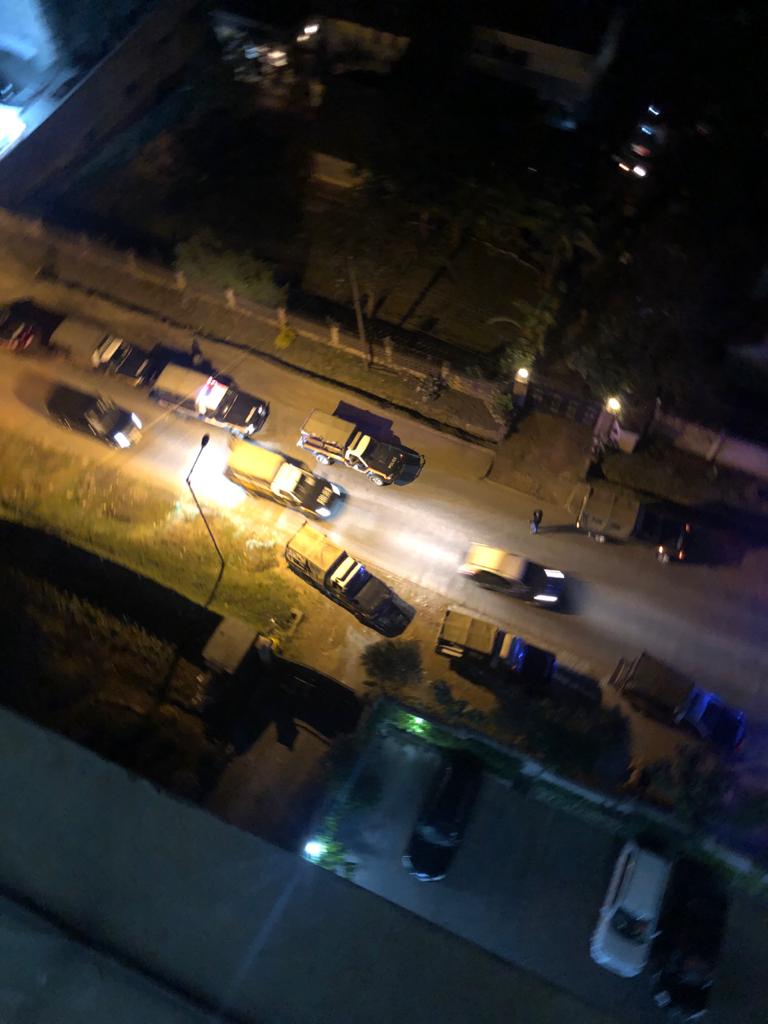 In this article:#Kileleshwa, police, police brutality