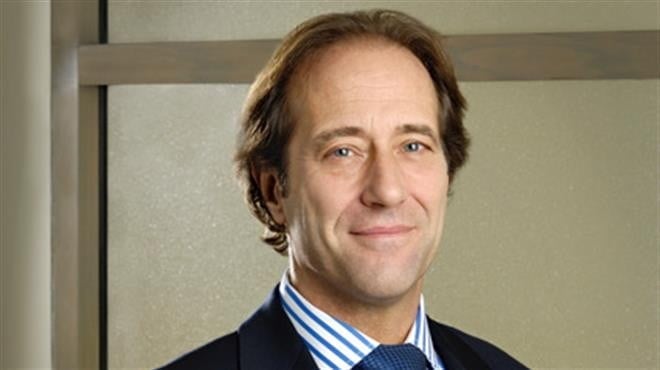 Hope this finds you well.

I work at a company called DAC Aviation (EA) LTD and we are experiencing problems.

The company has not been paying her employees close to four months now and yet we have got close to 10 aircrafts flying daily. Nobody knows where the owner of the company is taking the money.

The employees came together and created a Sacco called Ndege Sacco, where those who were willing to join their salary could be slashed per month and taken to the Sacco account.

What we’ve come to learn is that almost 2 years now the organization has not remitted the amounts to the Sacco and when asked they threatened the Sacco officials. At least the government Sacco authority SASRA came through promising help, but still they are not remitting the Sacco amount.

The company medical card has not been paid since August last year, when the employees ask why they are doing that, they are threatened with dismissal.

NHIF and NSSF money have not been remitted since 2018, so some people prefer paying the NHIF and NSSF amount on their own accord.

DAC Aviation doesn’t even pay tax. When KRA people come to the company they are silenced by a briefcase and they keep quiet and walk away.

They dictate people around in the name of doing jobs. Some of them work as store men and supply chain managers, jobs that can be easily done by Kenyans.

Their work permits should be reviewed by the immigration department, as most of them are illegal aliens.

He has not paid pilots for nine months and when asked he threatens them that he will accept their resignation letter with immediate effect.

Him and his top managers use threats to rule. If we ask questions and demand to know why the salaries have delayed, they ask everyone to make their own decisions (leaving or resigning) or stay silent.

The company has not paid its suppliers.

They push people to resign whereas when you decide to resign, they don’t even pay you your dues.

It’s really stressful working here. We are tired of these.

Please highlight these. You the only person who can help us get this resolved.