A PA to Water Cabinet Secretary (CS) Simon Chelugui has been nabbed for defiling the CS’s daughter, a police source has alerted us.

Simon Chelugui is the richest cabinet secretary, according to a parliamentary report that was tabled after they were vetted. A former betting and licencing board, Chelugui’s wealth has always been questioned since many alleged he was always bribed by betting cartels that have poisoned the youth with the addictive vice.

According to the police source, these are the events as per the matter

Sunday 8 pm: Allegedly arrested by flying squad near Mogotio polytechnic. A wife to a senior government official was in the company of the officers. The officers drove him to Nakuru…

LEADS: In whose company was Kiborek within either Kibelion hotel or Sarova?

If he spent in the hotel, whom did he spend with?

According to police sources, he picked the girl from Emining in Mogotio and drove her to Nakuru 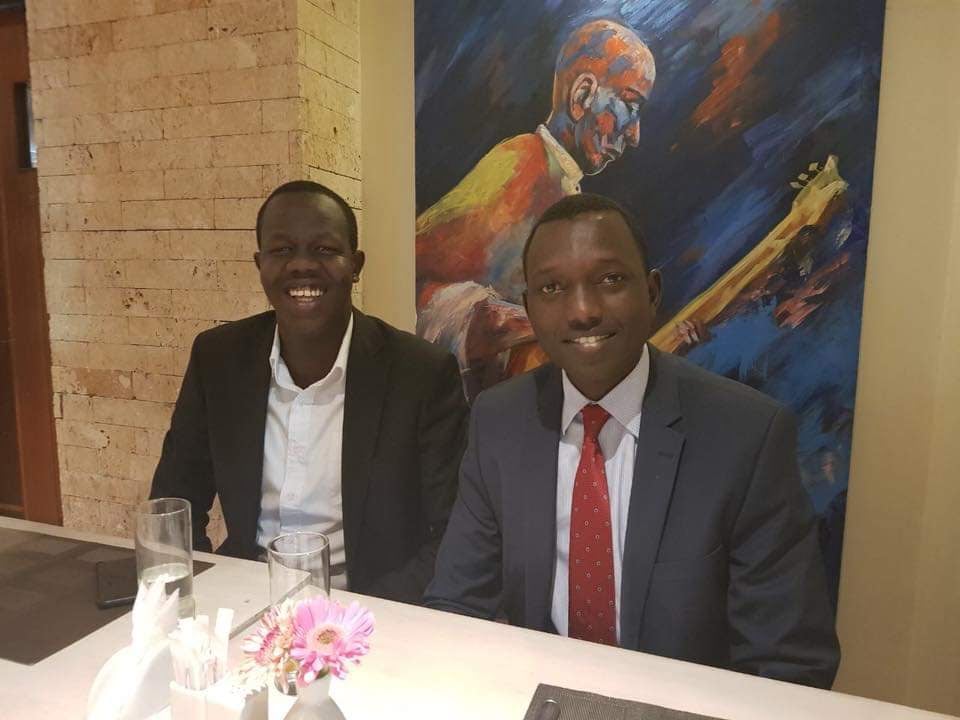 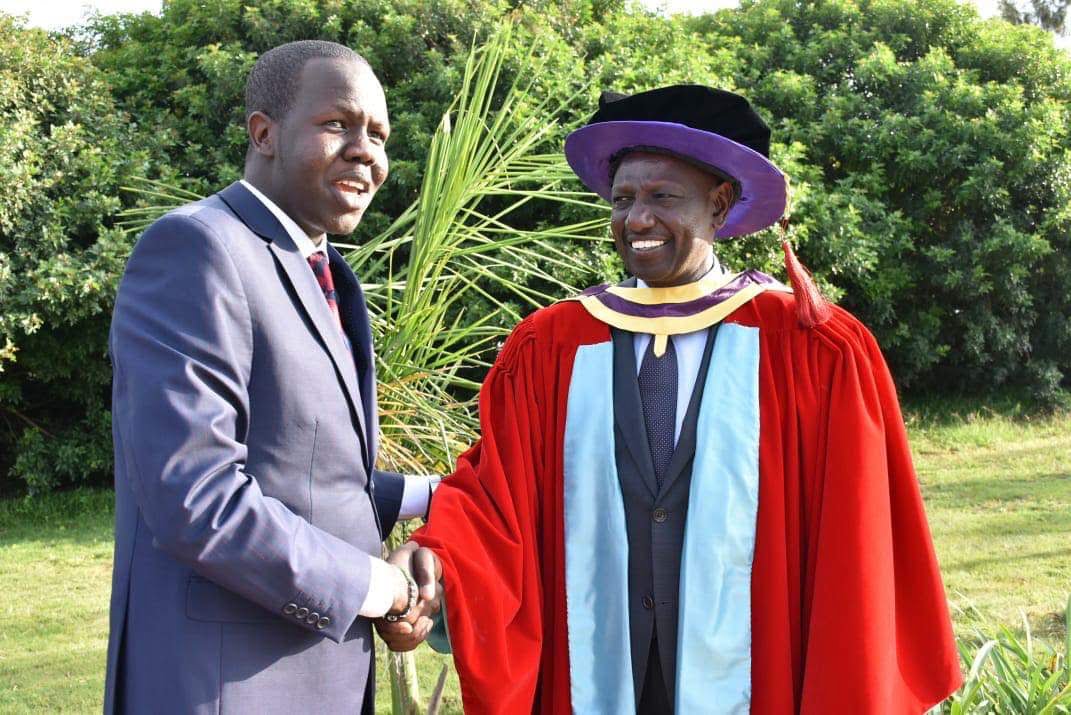 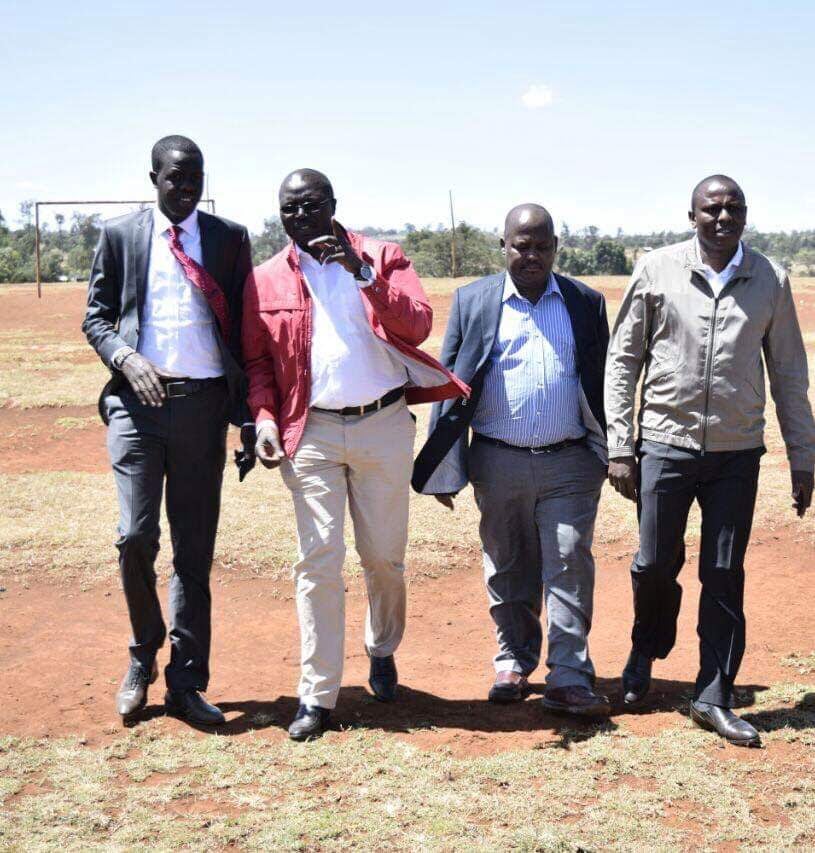 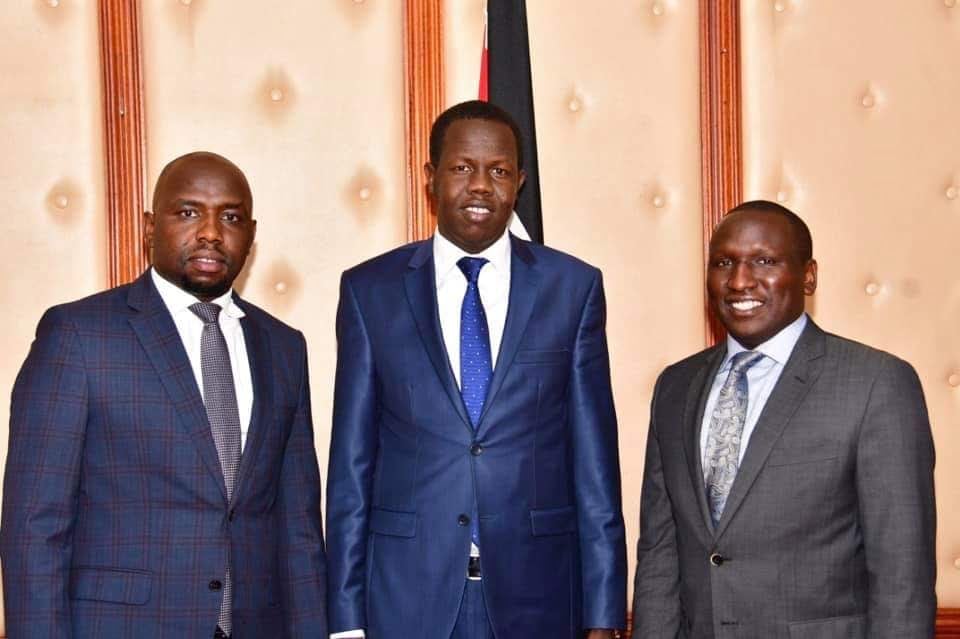 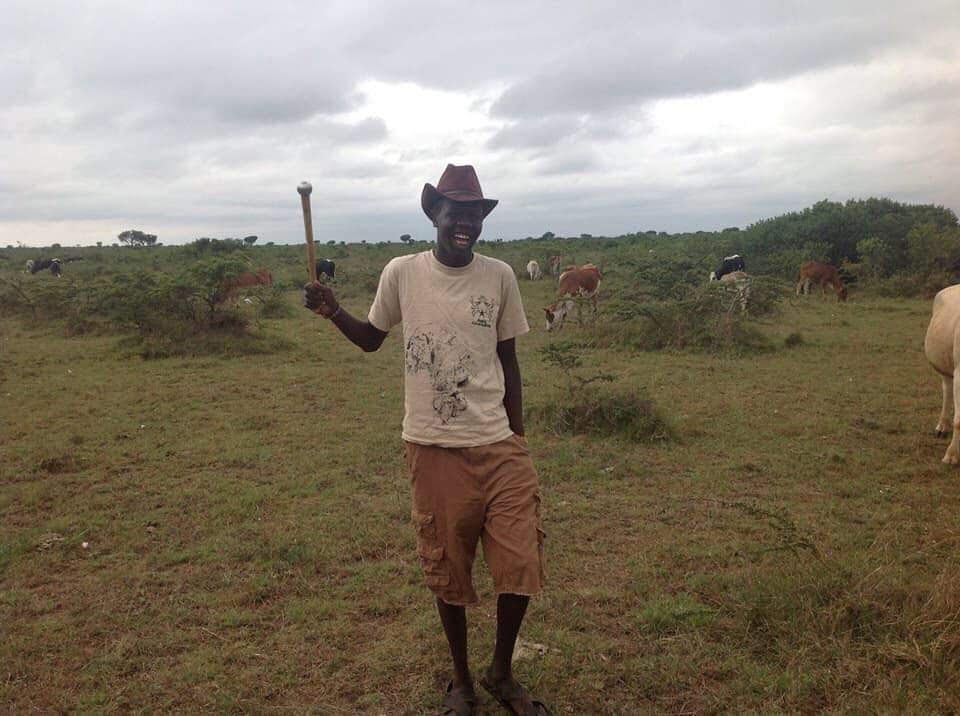