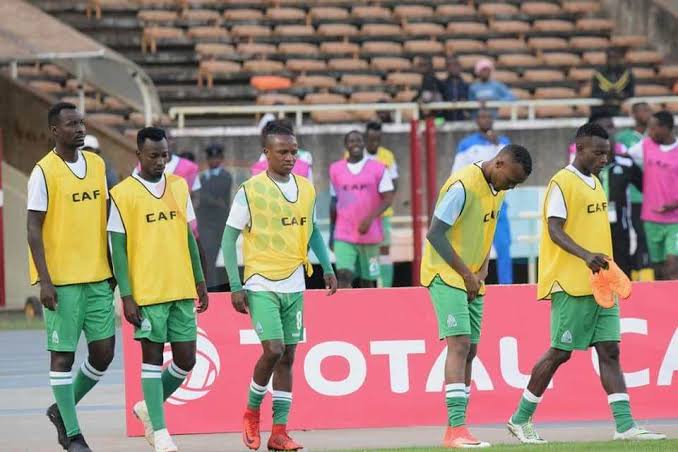 Reigning Kenyan Champions Gor Mahia were on Sunday night heavily humiliated in Egypt after The White Knights put four past them in their CAF Confederation Cup tie played at the Borg El Arab Stadium in the country’s capital where they lost 4-0.

Since the start of the game, Gor Mahia were continuously in search of the ball and hardly played in Zamalek’s half, let alone provide a goal threat.

It looks like Hassan Otkay’s decision of leaving out veteran striker Dennis Oliech and youngster Nicholas Kipkirui on the bench came back to haunt him as the Green Army was outclassed in every aspect of the game.

Some might argue that the condition of the pitch was abysmal but it didn’t look like a problem to the hosts as Mahmoud Alaa and Youseff Obama gave the hosts an early lead.

Playmaker Francis Kahata could hardly complete any passes as striker Jacques Tuyisenge struggled to even have a touch of the ball.

Oliech’s introduction in the second half was simply a case of too little too late as Ferjani Sassi and El Said sealed off Zamalek’s victory with two late goals and subsequently slayed the East African giants.

K’Ogalo’s hopes of qualification into the Quarter Finals have been dealt a major blow as they now sit bottom of Group D with 6 points as Zamalek rise to the top with a total of 8 points. 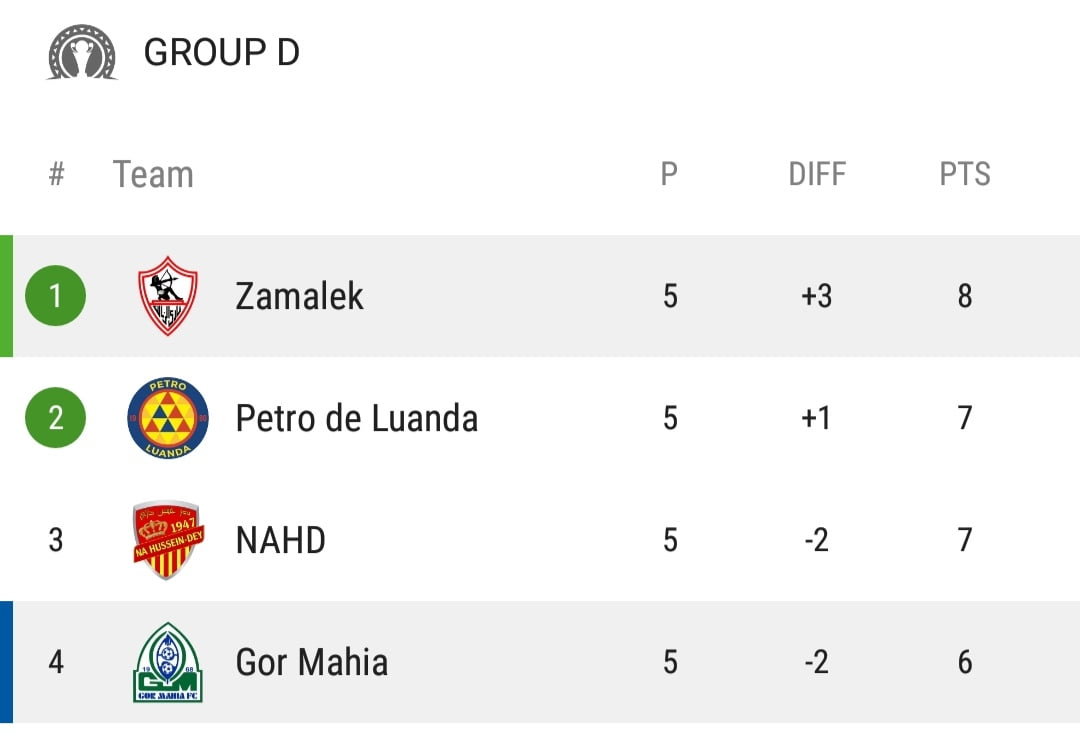