Recently, former Maendeleo ya Wanawake Chairperson Zipporah Kittony threw a lavish birthday for her grand-child in her rural Eldoret home. For those who may not be aware, Kittony is the country’s foremost feminist, who used the cause to exploit women for her own personal gain. 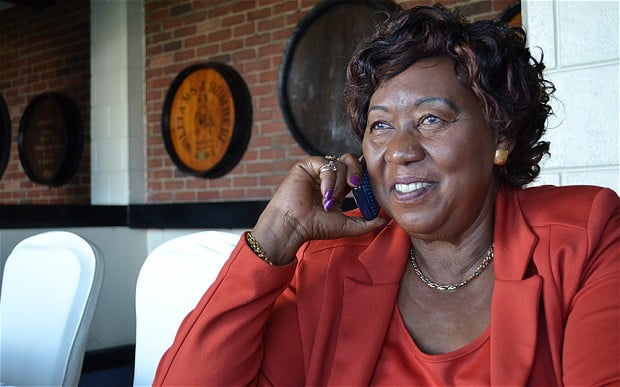 Caption:Zipporah Kittony- Who masqueraded as a bonafide feminist to acquire immense wealth and fame.

Kenyan women were lied to by Kittony that women empowerment was the future, and she led by example being a single-mother. What women didn’t know was that Zipporah wasn’t a bonafide feminist, but a shrewd capitalist, who wanted to ascend to prominence and primitively-acquire wealth and fame, as Kalenjins were used to in the Moi-era.

Former President Moi nurtured an air of entitlement for the Kalenjin community, who at one point believed that everything in the Government is for the taking. And so those who had access to Moi really had a field-day plundering state resources and going on looting spree’s.

Yaya Center for instance, should be repossessed by Government, together with any property that was acquired by any Kalenjin leader during the Moi-era, just as the current Ethics and Anti-Corruption Commission (EACC) Headquarters used to be owned by the collapsed Trade Bank. Yaya Center is public property because Nicholas Biwott is the thief who stole money and used it to invest.

Knight Frank and Hass Consult, the foremost real-estate companies who often release fake reports hailing the construction of malls and flats as a sign of economic strength, need to be probed by the FBI who are currently in the country and have been contacting bloggers, for their possible role in laundering proceeds of crime including terrorism.

Until Kenyans come to understand that the money building malls and flats is what’s meant to develop your roads, hospitals, subway stations, trams, universities, etc, then you will forever remain hostage to narratives peddled by Bribed journalists, where laundered money is often reinvested and glorified on the mainstream media. We are now actively seeking for proper details on Business Journalists like Wallace Kantai and Terryanne Chebet, etc., to destroy their careers and ensure they never get employment elsewhere. We are seeking details on the bribes they receive by individuals or entities hyping the real estate sector with fake parameters so as to manipulate the land/property houses and ensure return on “equity” invested from stolen tax money or laundered drug or terrorism money. 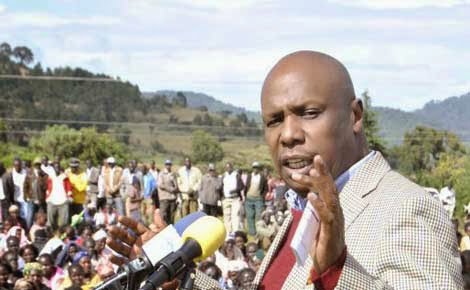 Gideon Moi is the last-born son of former President Daniel arap Moi, the thief who doesn’t deserve a state-burial when eventually he dies. He doesn’t deserve any recognition for being a corrupt thief that stole opportunities meant to create jobs and better livelihoods for the rest of us. According to the Kroll report, Gideon Moi has billions of dollars stashed abroad, a ranch in Australia, etc yet he wants to live with us in Kenya and breathe the same air.

If you steal and stash your loot outside the country dear Gideon, why don’t you go and live in those countries you bastard? Why do you want to come to Kenya and vomit on our shoes? Like for instance, Gideon Moi attended the aforementioned birthday in Eldoret and discovered that they didn’t have the drink of his choice, some rare whisky.

So Gideon did the unimaginable; he sent his chopper-pilot back to Nairobi, to go fetch a bottle of his choice-drink, a move that left many in shock and disbelief. I mean this is a spoilt brat who has never had to work a day in his life. He one day harbours delusions of being President, so that he can continue with the lootocracy that his father started.

This fellow Kenyans, is the impunity we have allowed to mutate, since during the Kibaki-era, these Moi children had laid low like envelopes. But now with Uhuru back in the seat, they can almost smell victory in the horizon and perhaps hope that we are dumb enough to elect him as the country’s next President.