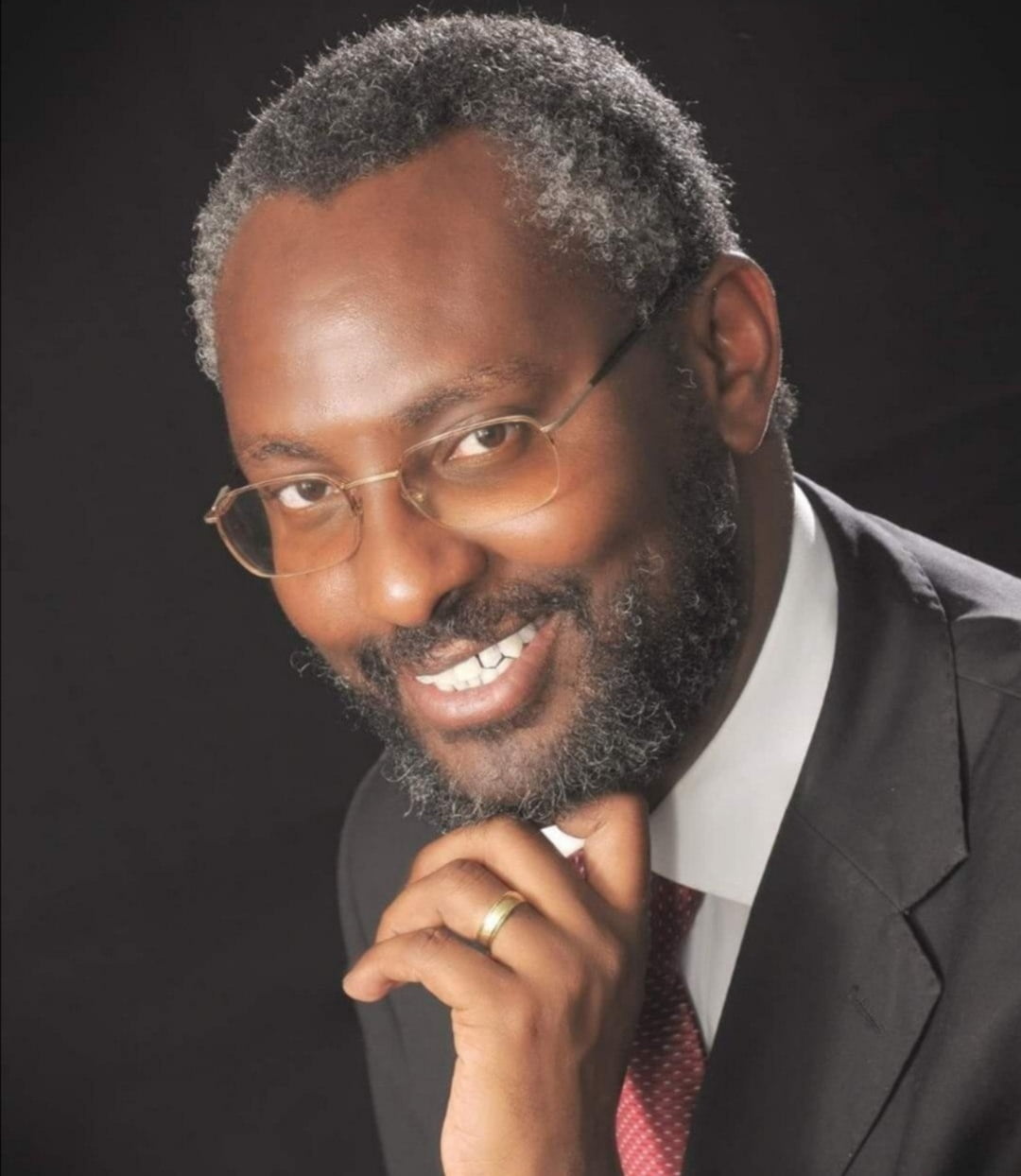 Yesterday, UoN, the broke university that is headquartered inside the filthy Nairobi CBD sent out a warning to students that they’ll start deregistering students who have stayed from the school longer.

Was this a sure thing or was it just a way of threatening them so that they pay school fees, full school fees, for that matter, for half-quality, half baked online learning?

We thought VC Kiama was the best, he valiantly fought for this job, but we were wrong, he seems like VC Mbithi coated in Iron-metallic muthamaki suit.
A suit that turns everything it touches to coal.

UoN students from the college of Humanities and social sciences are requesting you to kindly raise their plight which the school have loudly ignored,like so negligent about.

Some of our classmates from Mandera county are no longer reachable being that the telecommunication boost in their neighbourhood were destroyed by the Al-shabab.

We have reached out to the school and they Are very adamant. 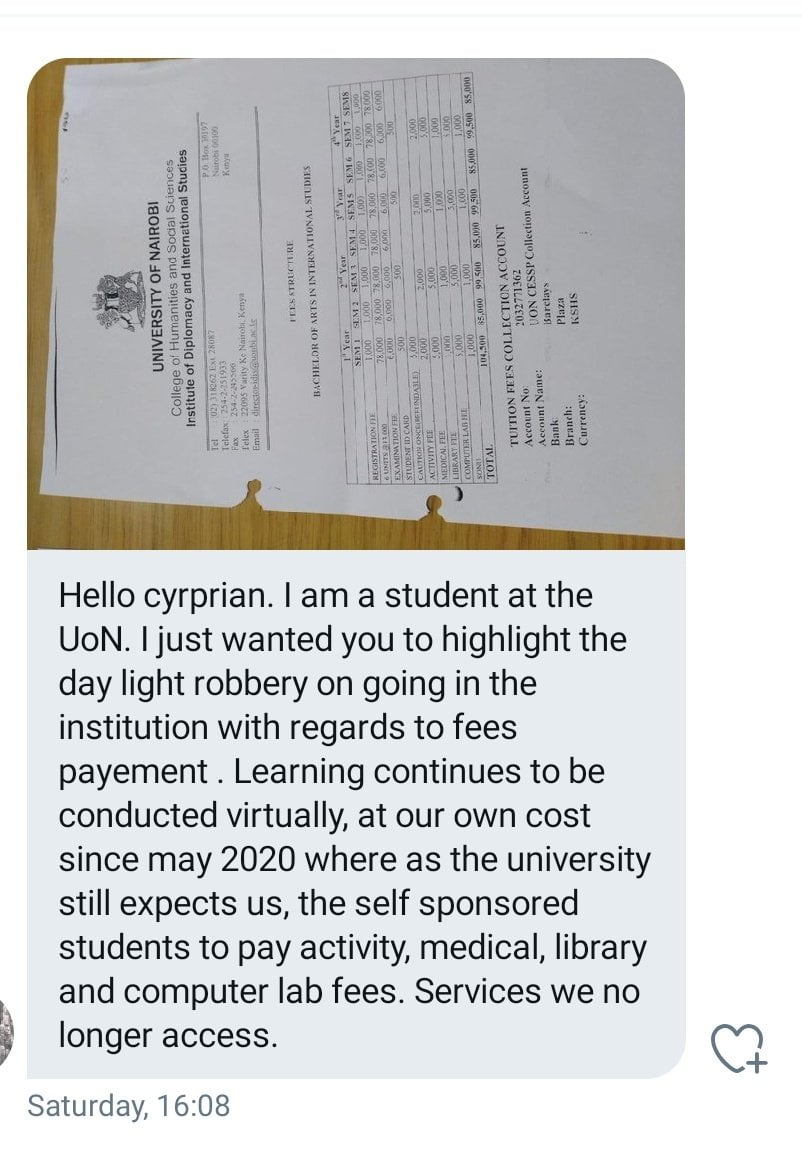 A complaint about UoN

We kindly request you to raise the issue.

The school is focused on destroying the future of the students with the online classes.

The modus operandi in UoN is fantasy if not assumption based

Some of our classmates from those marginalized zones have no voice at all…as some of us in other areas are continuing with their online classes .. .them they are to make sure they look for areas that are `secure’, with learning out of their priority list because the poor/no network coverage.

We sit for same papers.

Actually a good number of them have told me they have a list of supplementary papers because of the inability to get online.
Some from Darkale centre in Mandera