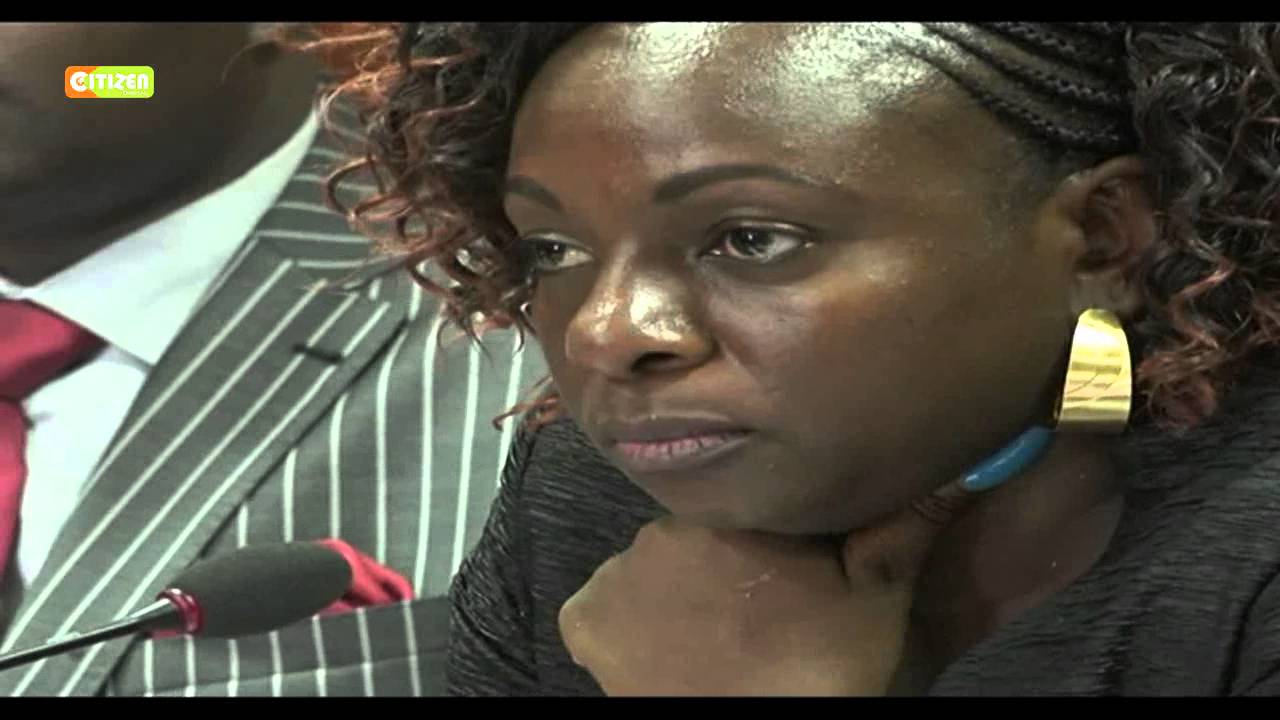 She is the former diva of the Jubilee Government and at her peak, she was running the show. She had the IFMIS master-password whereby she would allocate herself any amount of money from dubious tenders.

She also hooked up her cronies with deals and tenders. Transcend Media Group, fake Ph.D. holder Mutahi Ngunyi and IMG Public Relations Company’s Charles Gacheru and others through her direct intervention. The owe their lives to her.

Together with the office of the Controller of Budget, Anne Waiguru saw the National Youth Service (NYS) allocated Kshs. 25 Billion, meaning that a department was more funded than some ministries. Such was the power that this woman wielded in her heydays.

Only Diamonds are forever and she, unfortunately, pressed the wrong button and had to eject from the plane, claiming health and other unrelated issues. She was the manifestation of graft in the Jubilee Government.

Going through the Special Report on the Inquiry into Allegations of Fraud and Financial Mismanagement at the Youth Enterprise Development Fund (YEDF), graciously handed to us by a Kenyan of goodwill, Waiguru makes a guest-appearance.

It is noted that YEDF lost approximately Kshs. 44.7 Million in a YEDF anniversary event which was to be held in March 2015 at the Kenyatta International Conference Center (KICC). The venue of the event was later changed to University of Nairobi grounds but did not materialize as it was verbally canceled by a phone call purportedly by Hannah Waiguru, former CS of Ministry of Devolution and Planning to Bruce Odhiambo, former Chairman of YEDF.

Kiprono Yegon further blatantly refused to honor summons to appear and testify before the Public Accounts Committee on 21st April 2016, and was in breach of National Assembly Powers and Privileges Act. Kiprono is waxing arrogance, yet even Statehouse Chief of Staff Joseph Kinyua honored the summons.