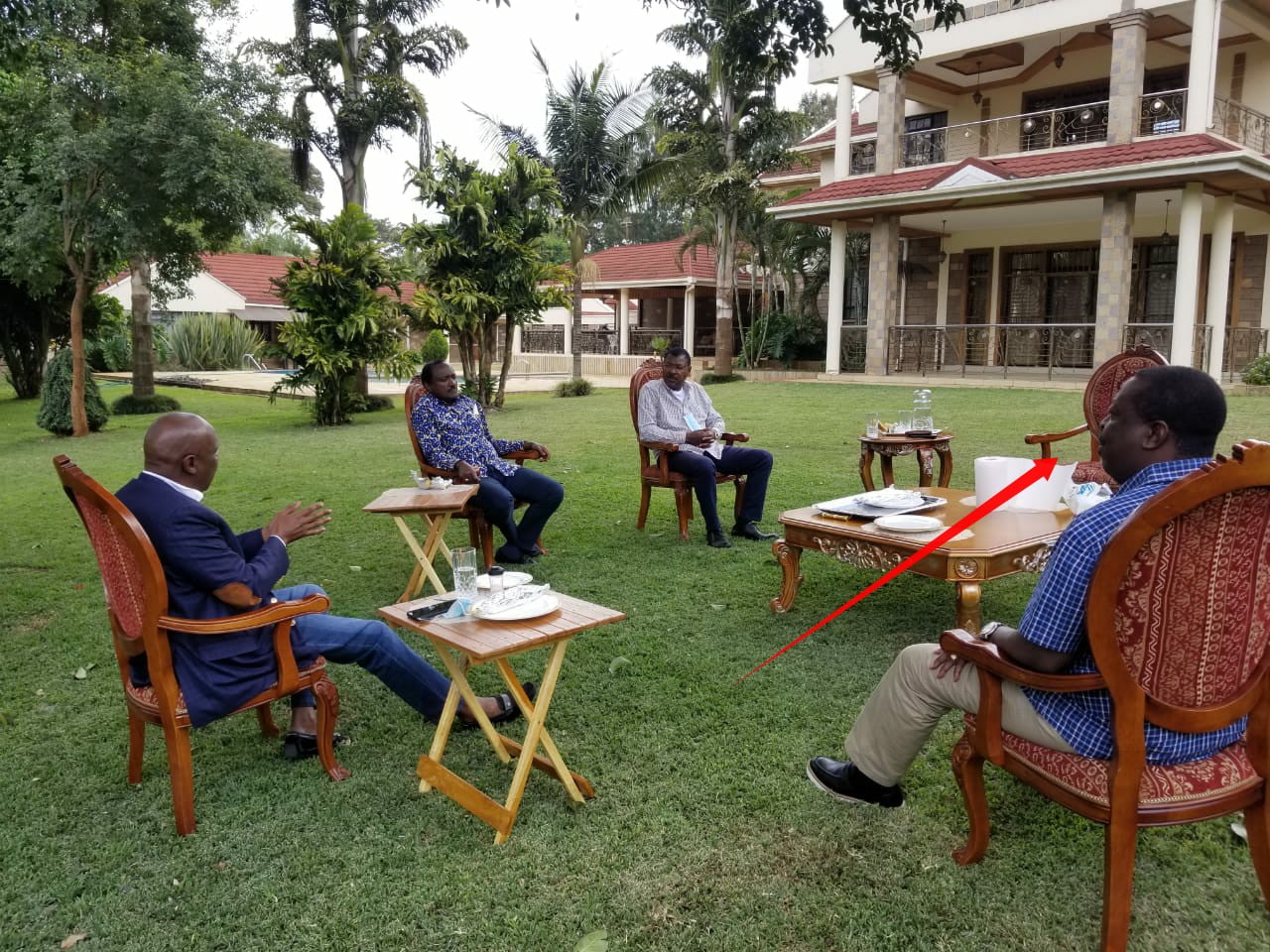 Hours after they met at Ford Kenya party leader Moses Wetan’gula’s home, reports have emerged that the three heads of the One Kenya Alliance movement are a bitter lot after President Uhuru Kenyatta savagely snubbed their meeting without apology.

The group which has been strongly pushing for a meeting with the Head of State were left extremely unhappy when Uhuru’s representatives told them to reschedule it to an undefined later date.

Even m0re disturbing to the principals was the fact that for the better part of Thursday, President Uhuru was busy inspecting development projects within the city with his darling brother, ODM party leader Raila Odinga.

But despite their supposed benefactor’s absence, the meeting still had to somehow proceed and the leaders were forced to find something else to discuss.

They took the chance to take stock of the current situation in the country amid the ongoing COVID-19 pandemic that continues to affect normal livelihoods further hurting the ailing economy in the country.

“Matters of mutual interest, the way forward of the coalition, and the National affairs were discussed in the meeting,” they posted on social media.

The Ford Kenya Party leader Sen. @Wetangulam today hosted his Co-Principals of One Kenya Alliance at his residence. Matters of mutual interest, the way forward of the coalition, and the National affairs were discussed in the meeting. pic.twitter.com/xoi10n3XzY

During their announcement, they informed the country that their caucus was a breath of fresh air, whose aim is to deliver a new alternative to our current toxic politics, through a unifying and transformative agenda that seeks to create equal opportunities for all Kenyans.

In reaction, their most ardent critic has been the ODM party.

Their jibes have been passionate and overt, bordering on being derogatory. ODM has described the One Kenya Alliance as clueless, devoid of any plans on how to run a country.

It calls them a group of village tribal kingpins who are mere joy riders, intent only on what they can extract, and take credit from the sweat of others.

On their part, the One Kenya Alliance has chided ODM, saying it should ship out of the BBI handshake agreement if it is uncomfortable with President Uhuru’s endorsement of the new coalition.