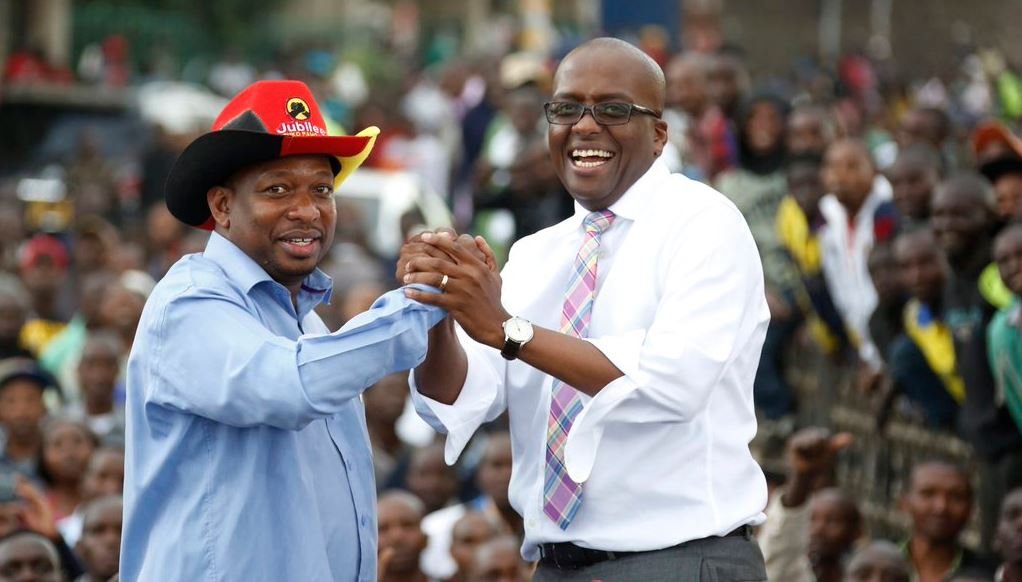 The Independent Electoral and Boundaries Commission (IEBC) is playing a shocking game of mediocrity by stating this evening that they are not aware that Nairobi Deputy Governor Polycarp Igathe resigned.

Sonko nominated Ms Mwenda on January 6, 2020 in order to ensure stability at the county government after Mr Sonko was charged in court.

Polycarp Igathe resigned on 12th January 2018, less than a year after the General elections. He blamed their frosty relationship for his resignation.

Igathe quickly went to equity as Managing Director before moving back to Vivo Energy as Vice President of Sales and Marketing for Africa in Aug 2019. 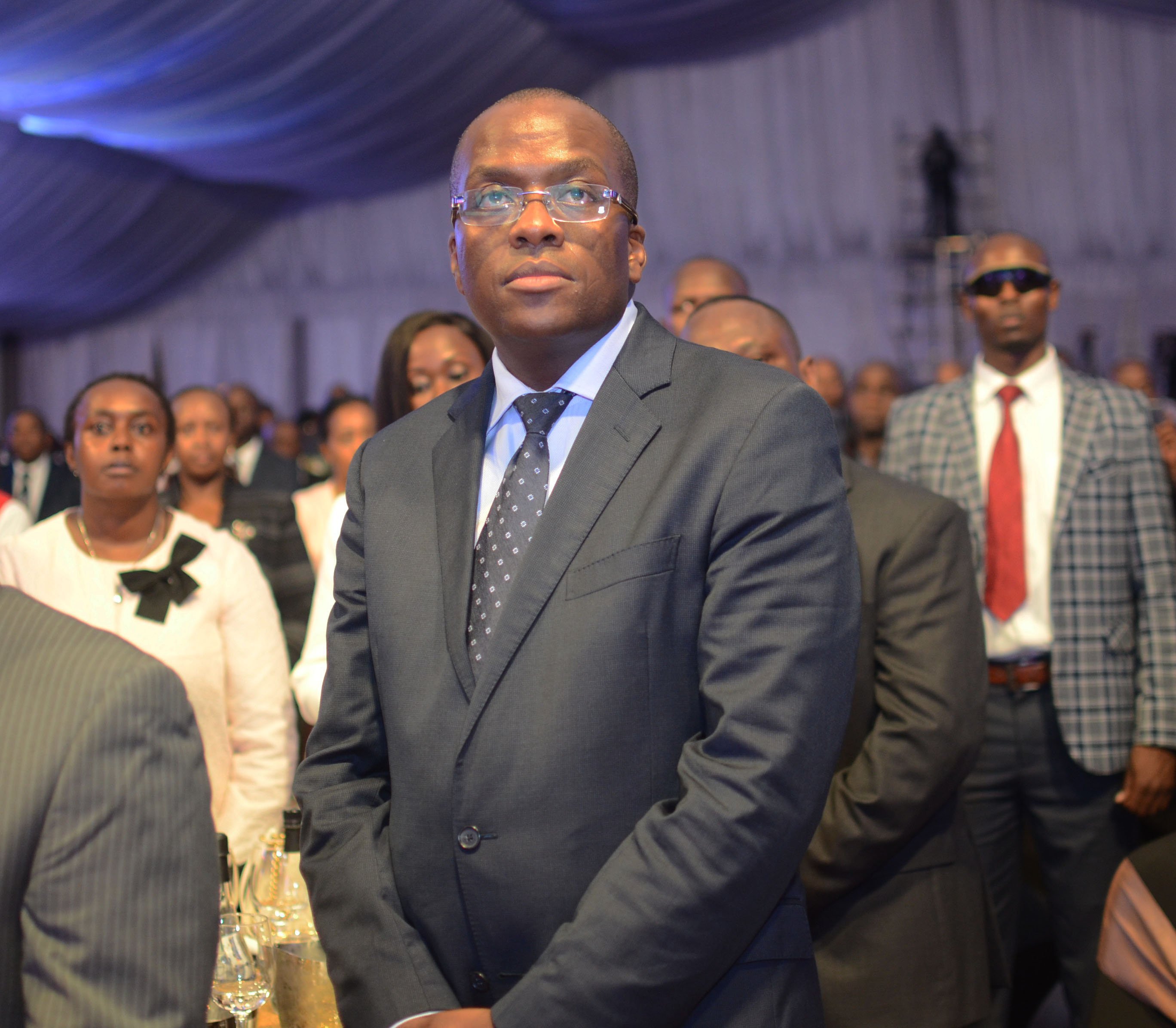 Mike Sonko has been fighting allegations of graft involving over Ksh350 million garbage tender where he is said to have received kickbacks from the firms which won the tenders. There were issues of irregularities in the tender award too.

The central government of Kenya has often salivated to take over Nairobi County and Sonko made that easy for them when on 26th February 2020, the besieged governor was pictured inside state house Nairobi signing to hand over some functions of the county to the National Government.

President Uhuru Kenyatta supervised the handover which curiously came a few minutes after media reports had gone out reporting that Nairobi County Speaker Beatrice Elachi had given Mike Sonko one week to defend himself over the accusations contained in his impending impeachment. 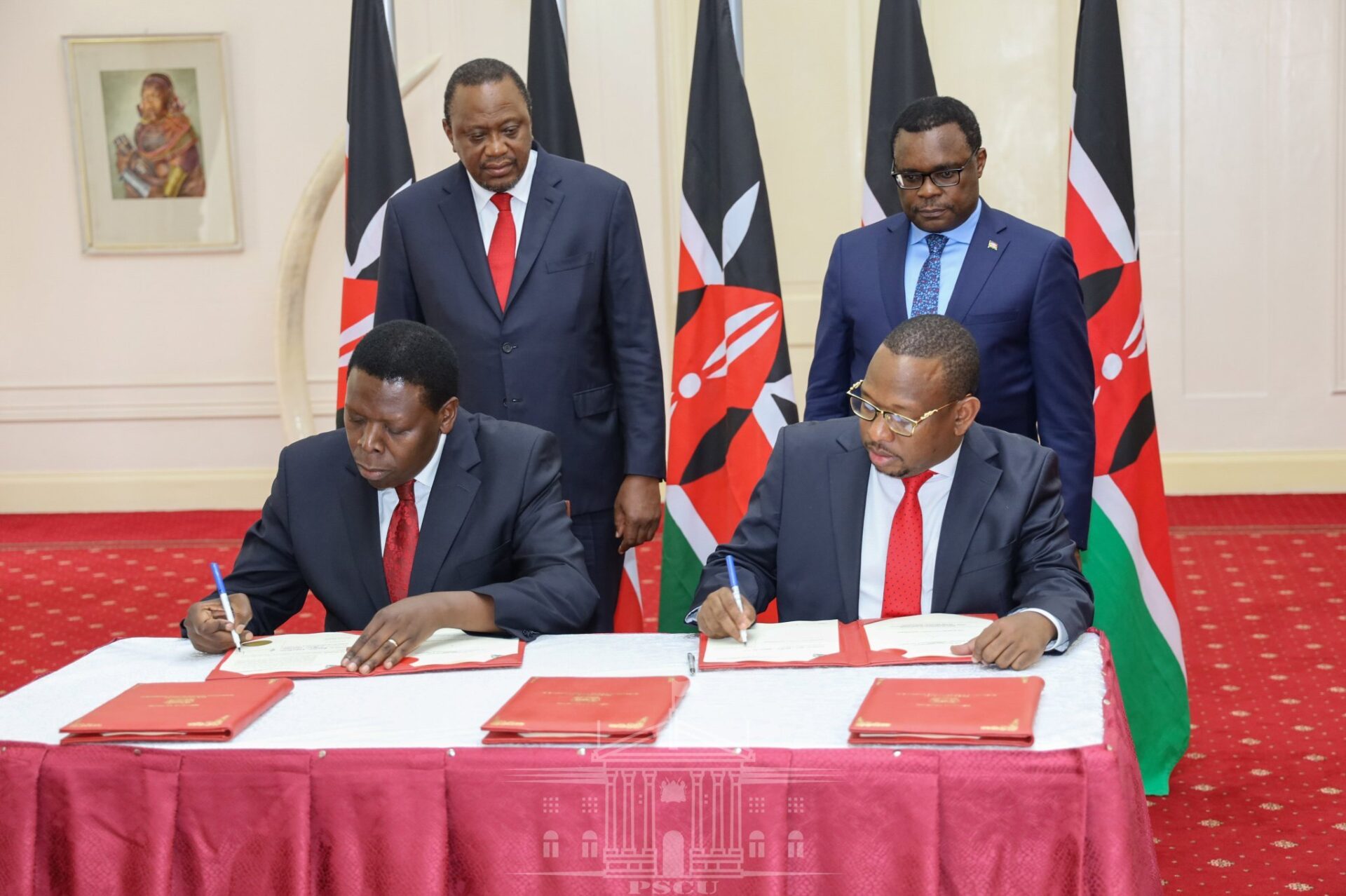 These shenanigans has made the impeachment collapse.

What most of Kenyans don’t remember is that as early as 2018 when Sonko and Igathe fell out, the National Government forcefully took over some functions of the Nairobi County.

The takeovers are both illegal as there were other glaring issues and with IEBC now stating that Polycarp Igathe never resigned. It is high octane politics at play. Nairobi must be taken over by the corrupt Kikuyu interests by force.

The Same @IEBCKenya that recently cleared a nominee to be vetted by Nairobi CA for Dep Gov now says that as per their records Igathe is still DG.
Anybody still denying that Bangi na Uchawi imetulemea huku Kenya ? pic.twitter.com/EywSLUuOOe

In this article:Mike Sonko, Polycarp Igathe