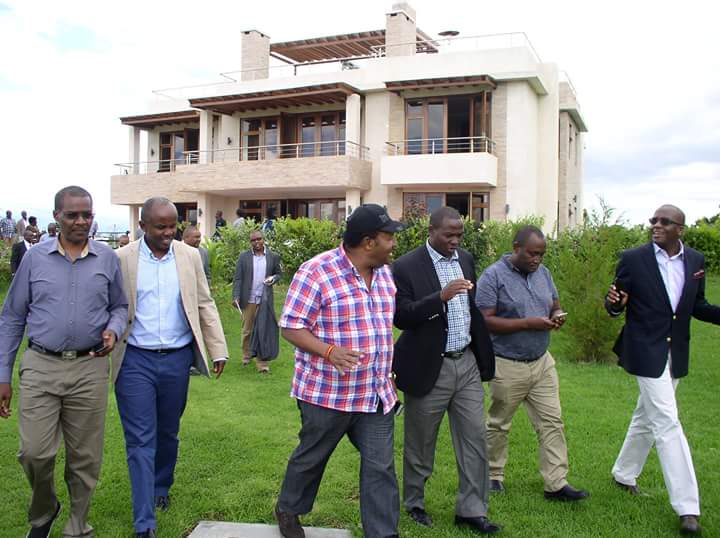 CAPTION: Wahome Gakuru with his colleagues including Kiambu Governor Ferdinand Waititu who has done nothing substantial since he was elected, except for embezzling money.

A lot has been said about Governor Wahome Gakuru, his marriage and women.

Governor Gachagua had two wives, officially, and a sidekick at the assembly. He never shied from the fact.

Governor Gakuru has two wives and a sidekick at the assembly! Some argue of three wives. But we will talk about what is now in public domain.

Deputy Governor Wamathai had one wife.

Deputy Governor Mutahi Kahiga has one wife and a sidekick in the executive.

The official wife of Wahome is Catherine. The First Lady. What people don’t know is that Catherine can’t share a room with the Governor. Her presence in Governor Gakuru’s life is cosmetic. An arrangement done by the campaign secretariat during the elections.

Diana Kendi is niece to Catherine. Actually, Kendi conceived with Gakuru’s kid when she was staying with the family. When Catherine learnt of it, she separated with Gakuru and she became bitter enemies with Kendi, her niece.

Today, Kendi is CEC Tourism and Catherine is the First Lady. The supremacy battles over Gakuru played out two weeks after Gakuru was sworn in. KENDI influenced the abolishing of the First Lady’s office in Nyeri and the withdrawal of the official car to Catherine.

The former First Lady, (Margaret Gachagua) commanded respect across the country. She had an office to run her humanitarian activities, an official car, a personal assistant and a body guard. Her office had more than 5 employees.

After successfully engineering the closure of the First Lady’s office, Kendi had to literally show who is boss in Gakuru’s life during the Central ASK Show at Kabiruini.

Immediately after the show, Diana Kendi put the Governor’s security in a spin when she insisted that she had to ride in the same car with Governor “to sort out an urgent issue with him’. They rode together from the Showground. Catherine was in her official car.

Immediately after the ride to town, Gakuru gave instructions that the first Lady’s official car be withdrawn.

The sidekick is MCA Carol Muthoni, a former Anaesthetist at the PGH Nyeri and who used to lead the numerous strikes by medics across the county. She is also very close to Deputy Governor Mutahi Kahiga.

Carol pushed the appointment to the executive of Dr Rachael Kamau, her business partner and childhood friend. Together, they run numerous pharmacies in the County and Nairobi. Dr. Kamau is cousin of Dr. Jeff Kamau of Karatina.

The Sharbeen Hotel room that was talked of during the campaigns can be drawn in detail by Hon. Carol Muthoni. She does not have a kid with Gakuru.

Kahiga’s sidekick is the CEC for Education and ICT Ms Margaret Macharia, a former Primary School teacher. They have had their relationship under the carpet for years. Madam Margaret hails from the same locality as Governor Gakuru.

Next: Gakuru’s sudden wealth, two months after being elected the Third Governor of Nyeri County. 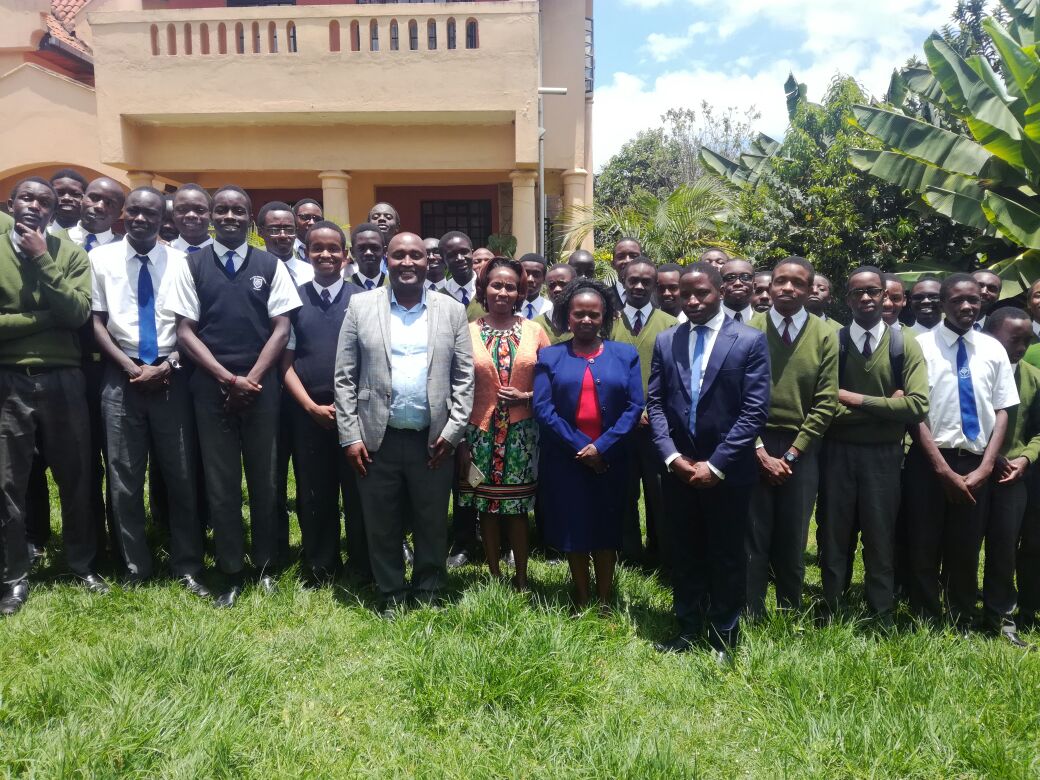 CAPTION: On Sunday, the late Governor hosted students from Alliance at his place. As you can see, the grass is not even mowed.

AND…. Deputy Governor Mutahi Kahiga’s scheme to be 4th Governor of Nyeri before 2022.

You can support this site

To contribute with your ordinary ATM card, use this link.

To send an MPESA, my number is 0710280973.
Would you like to get published on this Popular Blog? You can now email Cyprian Nyakundi any breaking news, Exposes, story ideas, human interest articles or interesting videos on: [email protected] Videos and pictures can be sent to +254 710 280 973 on WhatsApp, Signal and Telegram.