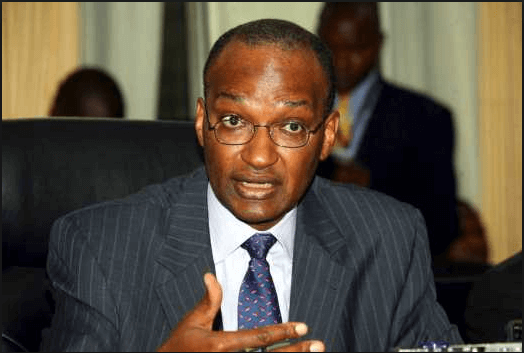 Activist Okiya Okoiti Omtata has written to CBK governor Opus Dei Patrick Njoroge demanding for answers on the award of a tender to the highest bidder.

The Central Bank of Kenya (CBK) has been criticized for picking the highest bidder for a Ksh. 904 million IT service contract. XRX Technologies Ltd, based in Westlands, Nairobi, clinched the lucrative deal after rivals Symphony Technologies Ltd and Trans Business Machines Ltd (TBM) were edged out.

According to our highly placed sources at the Central Bank of Kenya, IBM CEO Nesbit wrote to the central bank to say, Symphony was not capable to deliver, yet they are the best skilled. That IBM colluded with XRX and wrote to CBK discrediting the other bidders is a matter that should be probed by the relevant authorities.

Central Bank advertised the tender after requesting giant IT firm IBM to offer backup servers for its systems. But IBM said it could not offer the services required and recommended the three firms then later wrote discrediting the other firms.

XRX of Lucy Njoroge has been getting big contracts of late through a network of Mt Kenya mafia and corrupt individuals at IBM.

Okiya Omtata’s letter to the Opus Dei and copied to President Uhuru Kenyatta has been attached hereunder. 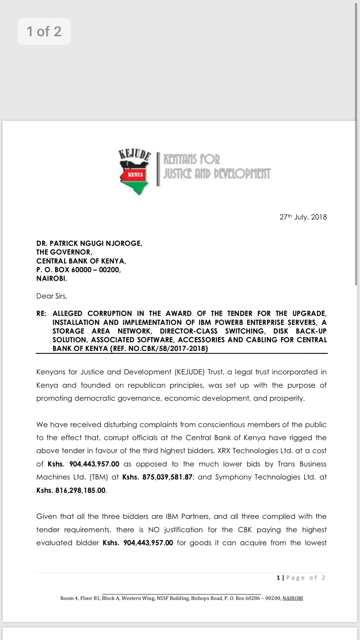 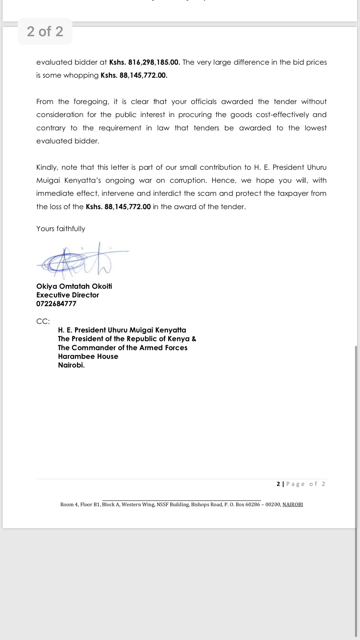