My attention is drawn to reports appearing in a section of the mainstream media, with regards to an arrest warrant issued against me by a Nairobi Court today.

First and foremost is the erroneous misrepresentation that the judge has already ruled the matter conclusively. The fact of the matter is that the warrant of arrest was issued as regards to contempt of court, and purported failure to appear today for ruling of the contempt case.

I would like to bring to your attention the fact that I have religiously attended court hearings, even when there were real threats to my life as posted by bloggers allied to the Jubilee Government.

Last year on September 13th, this year January 19th and January 31st, I sat in the same court-room presided over by the same judge. In the last two instances, she deferred and postponed her rulings with no logical explanation given. 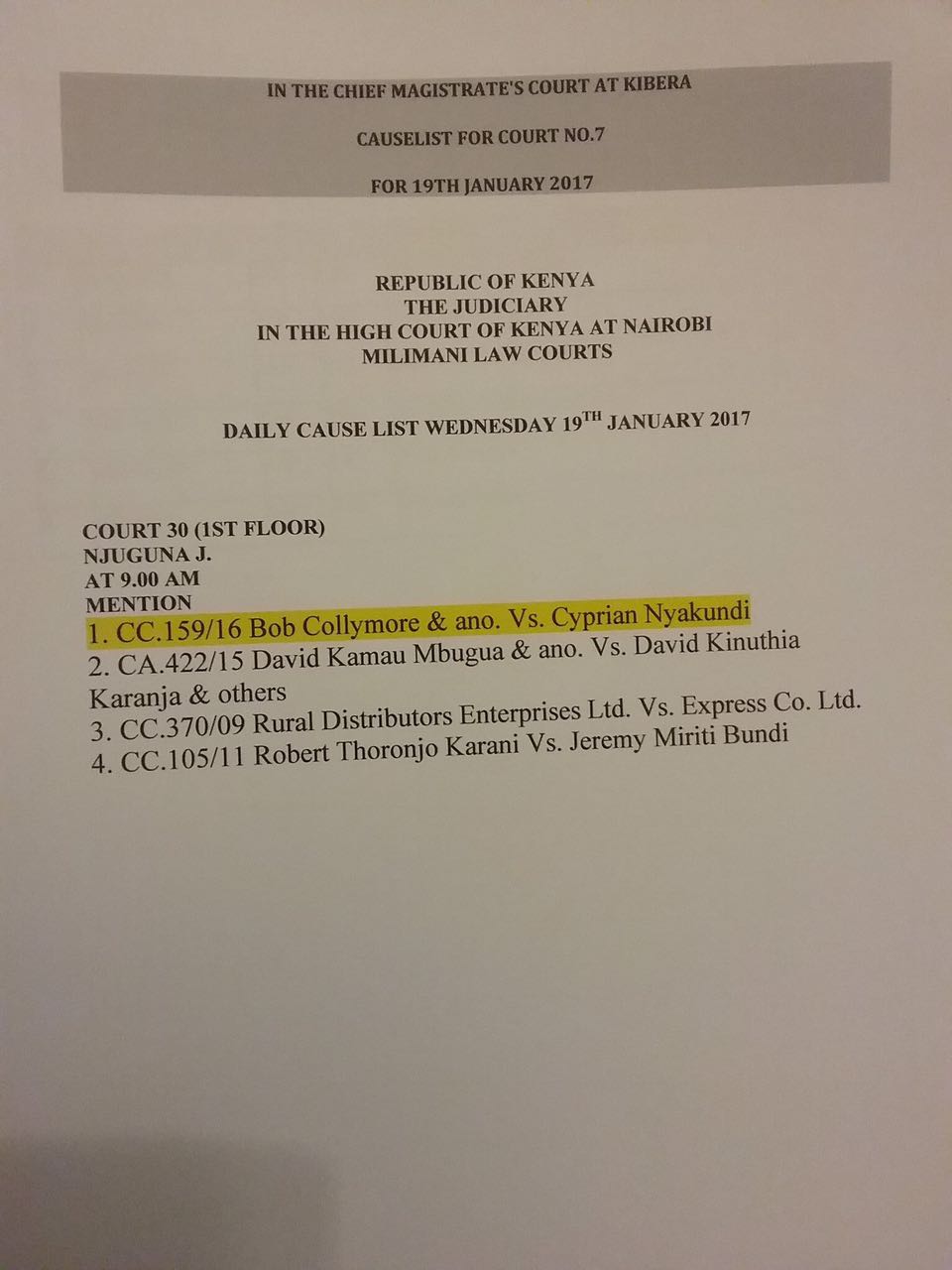 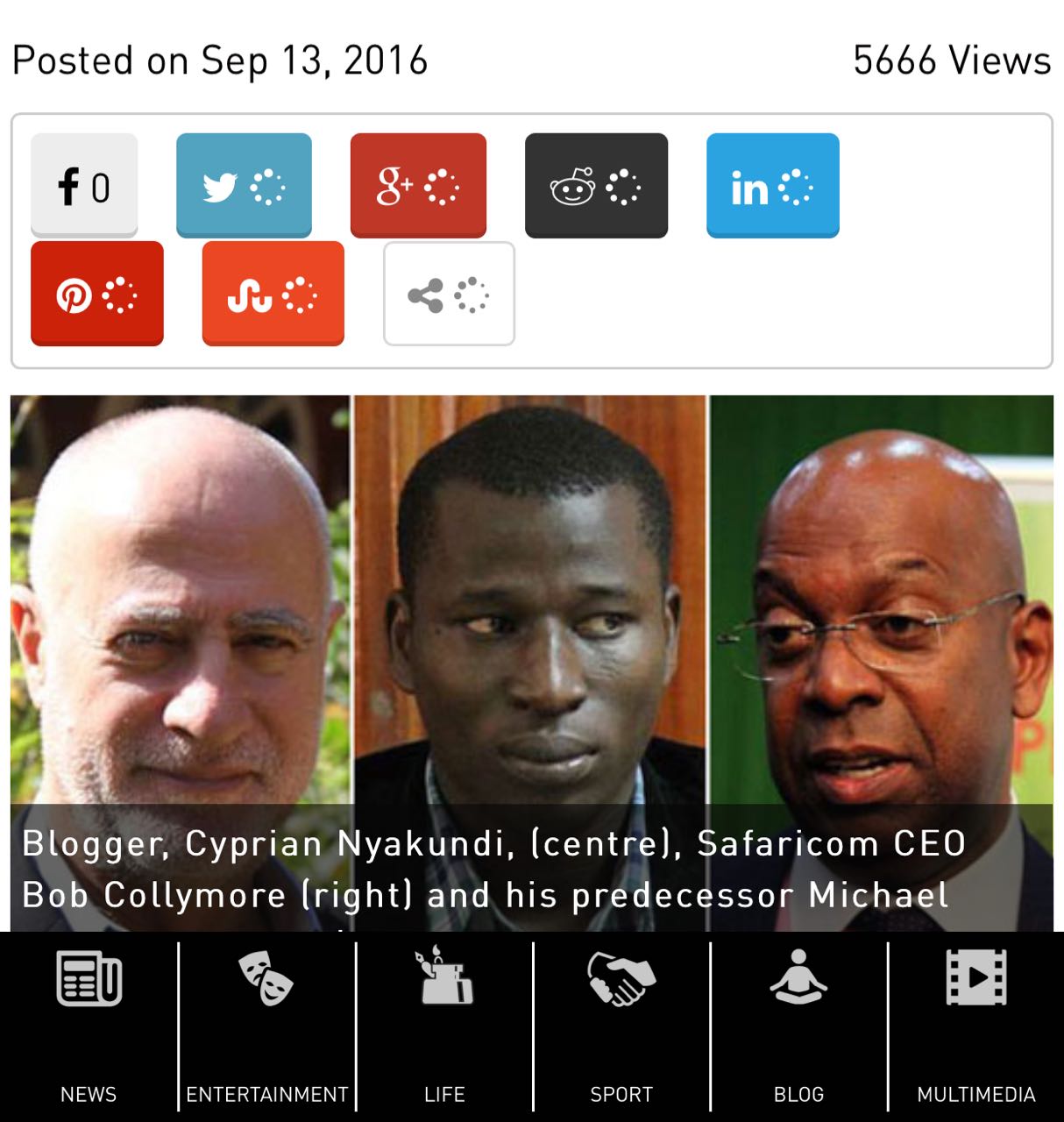 Today, a letter was delivered to my lawyers regarding my state of health, and recommendation by doctors for bed-rest, a letter which was ignored for unknown reasons.

As regards to jail, I don’t think there is any blogger in Kenya who has been arrested more times than I have. The threat of arrest or jail is not reason enough to stop me from attending such a crucial court hearing. Many of those journalists peddling falsehoods have never been in a Kenyan jail and shouldn’t fantasize over this story as if it will earn them career-promotions.

Let me take this opportunity to reiterate that I have always attended court hearings, and fulfilled my legal obligations in the respective cases. Mainstream media should stop peddling falsehoods that I am a fugitive on the run.

We are currently negotiating formalities which will see me present myself to court or a police station in due course, so as to see this matter to its logical conclusion. I hope that mainstream media can stop Fear-Mongering and spreading fear to upcoming bloggers, using falsehoods surrounding my case. The cause I fight for is greater than their narrow-minded objectives.

If my arrest will help change the life of Royal Media Group’s Mac Otani who seems so excited by such prospects, then it will happen, and we will see if his lifelong desires and aspirations will be met. If Cyprian Nyakundi’s arrest will be a life-changing experience for mainstream media journalists, then so be it.