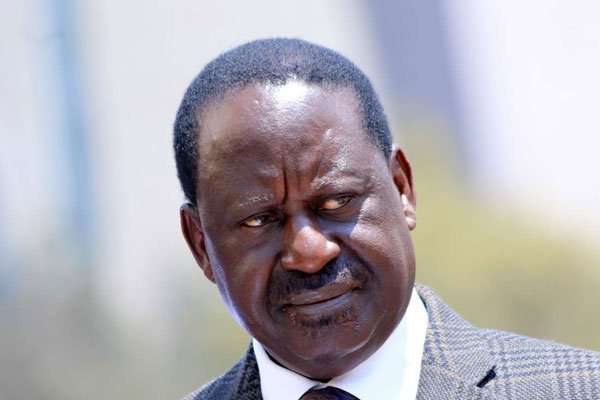 ODM Communications Director Philip Etale has issued a warning to a Western Kenya MP for insulting Raila Odinga in a video that has been doing the rounds on social media.

The Kimilili MP Didmus Mutua Baraza had launched a scathing attack on Raila Odinga in front of the Deputy president in a rally over the weekend.

Philip Etale says the attack was planned by DP Ruto’s men who have been going around bribing various politicians to drum up support for the deputy president.

When a dog with a long tail barks, you sit back, park your car, make your back comfortable and relax… the foolishness in @DidmusWaBarasa‘s head is not his, there is a master behind him. Didmus, I will deal with you. You will not insult @RailaOdinga kiujinga hivyo.

In the Video that we have attached hereunder, the MP claims that Raila is responsible for the poor Kenyan economy since he has been calling for protests all the time.

The MP also demands to know Raila’s position in government.