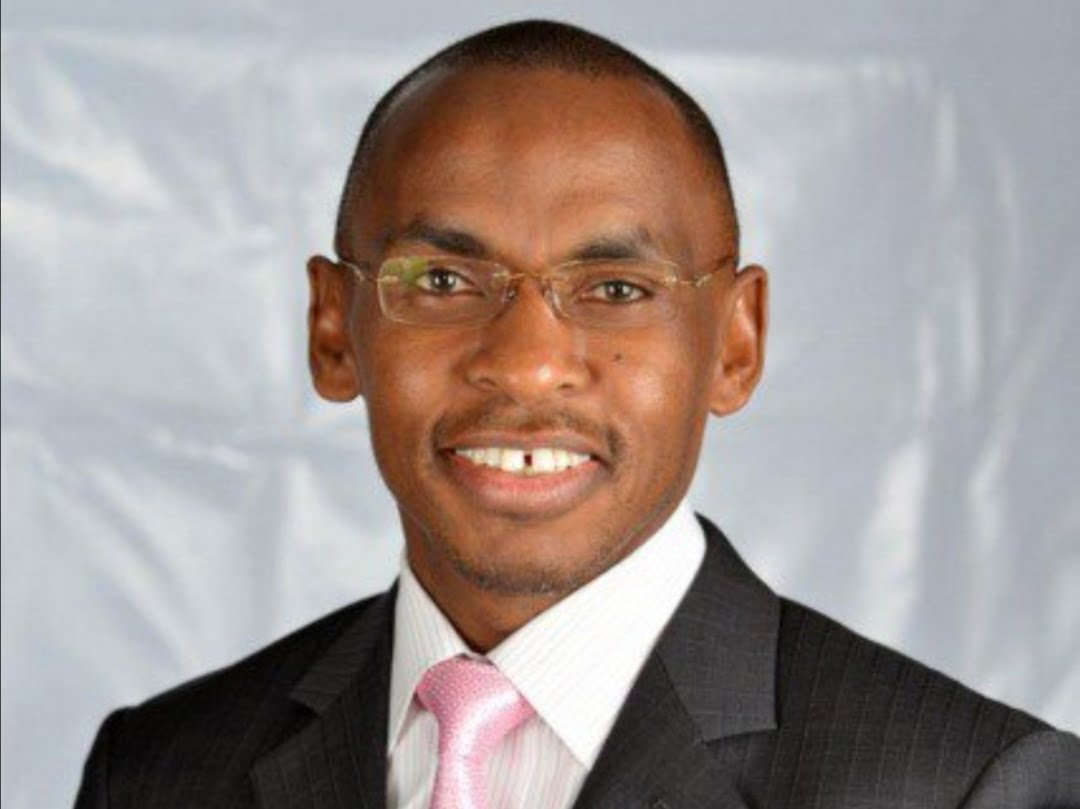 Give Kenyans something good to run, and it’ll end up being run to the ground, that is my quote.

Safaricom Plc has often been told to hire a Kenyan as Chief Executive, and that wish came with the death of Bob Collymore.

I don’t mean that Bob Collymore run Safaricom any better, but one thing is that there was stability to keep the company running as smooth.

Re-enter, the African in White Skin, his 10 per cent-ness Michael Joseph and things have started going down the path of Kenya Airways, Kenya Railways, KICOMI… Meaning Safaricom is struggling with high-level of Incompetence and mismanagement.

I spoke to someone yesterday and they told me, the new trick is to ‘eat as much as one can’.

That just like the Jubilee regime has become devoid of all moral stamina to reign in on anything wayward and walk the straight and narrow road to make the country great, In Safaricom just like in Jubilee, people are eating from all corners, there’s a frenzy

The Safaricom APP crashes more than ever before on accounts that when one is at the point of purchasing something through it via M-PESA so much for online shopping at the comfort of one’s home, it collapses, then a message comes on asking one to restart the app, but there’s another curious message that the customer care send out, ‘turn back to data bundles, instead of using Wi-Fi’.

By this Safaricom is clearly abusing its dominant position. Why would the app work on data bundles alone and not Wi-Fi?

This is clearly a scam.

Over the past two months there are many complaints about slow Safaricom internet. This has been reported elsewhere extensively, but it is important to remember the network, MPESA issue that plagued the telco as soon as the Kenyan, Peter Ndegwa was announced as the new CEO from 1st April 2020.

It doesn’t require rocket science to know that the Telco, which now will be having a Kenyan at the helm and who will start on April Fools Day is signs of the great heists to come.

Safaricom has suffered outages in key service areas over the months following Bob Collymore’s death; this is well-documented on Social media pages with people complaining about the services.

One other thing was the alleged hacking of the Safaricom official number to call clients. We were schooled by an MIT graduate about Number spoofing. Meaning some insiders at Safaricom fooled the system, called people and robbed them their money using the official Safaricom number 0722000000. It is scary.

The progression of the crimes has been scary and no one knows what could happen next but the clear message is that the criminal elements at the Telco have increased.