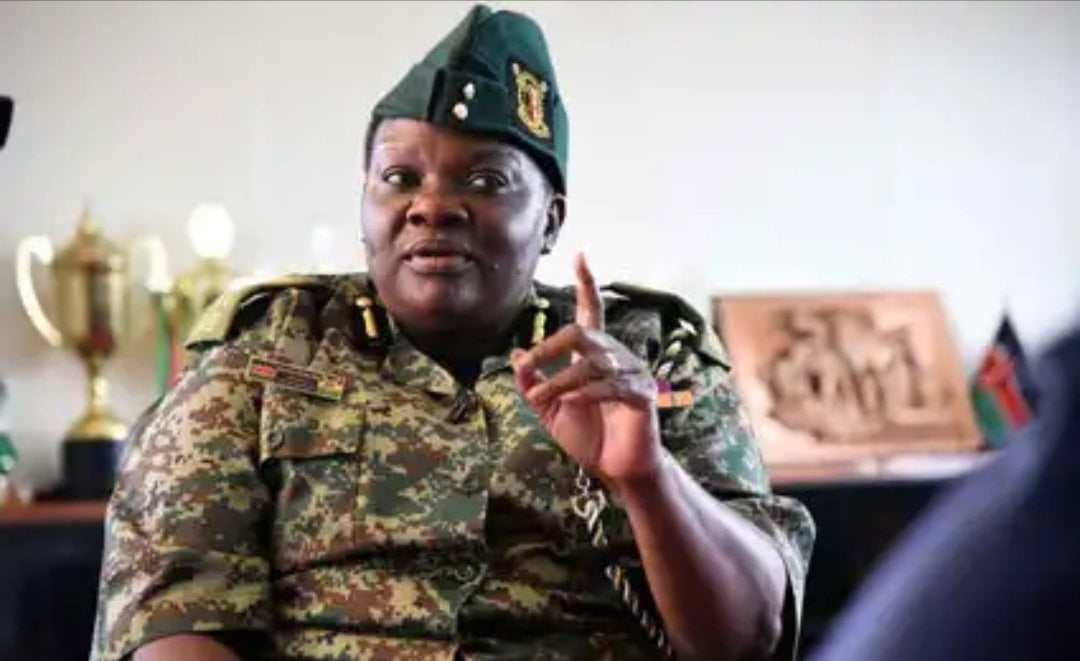 These are things this site has covered severally.

I decided to hit your inbox as you could help the helpless in a way.

Kindly look deeply on the issues affecting the National Youth Services (NYS) men and women, no one could bear the pain this service men/women go through than them.

In the month of July the Director General of NYS promised to pay many month’s allowances which was written in many newspaper and media channels. However, that was not the problem, the problem is that when parents saw that their sons and daughter’s would be paid their years debt’s they cut off their support towards them.

They are suffering and until someone of good will speaks for them the government will not do anything.

Imagin 6 months training, 6 months national building doing voluntary work. Though the president had directed Kshs. 2100 monthly allowance for the hard work by the under officers which all ended into vain.

In this article:National Youth Service, NYS