Some four Congolese men were apprehended by the public after being seen to be running away from an apartment block – house yet to be identified.

Items and documents recovered from them showed dealings in “gold” – probably part of the scheming on the fake gold. They were handed over to the police at Muthangari police station.

Some Kenyans in a Porsche cayenne came promptly to hang around the OCS at Muthangari. The men were mysteriously missing from the holding cell hours after being handed to the police. 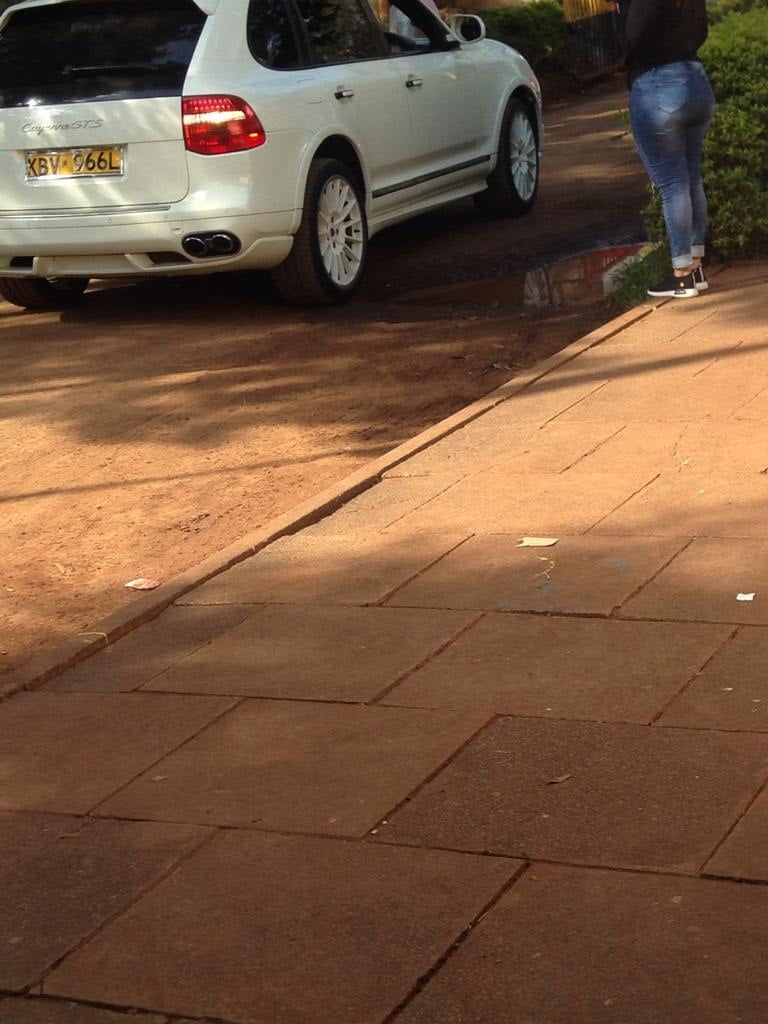 The men were never presented to court neither were they booked. They did not have any identification documents or permits of work and/or stay.

Pictures of their notebook Hereunder 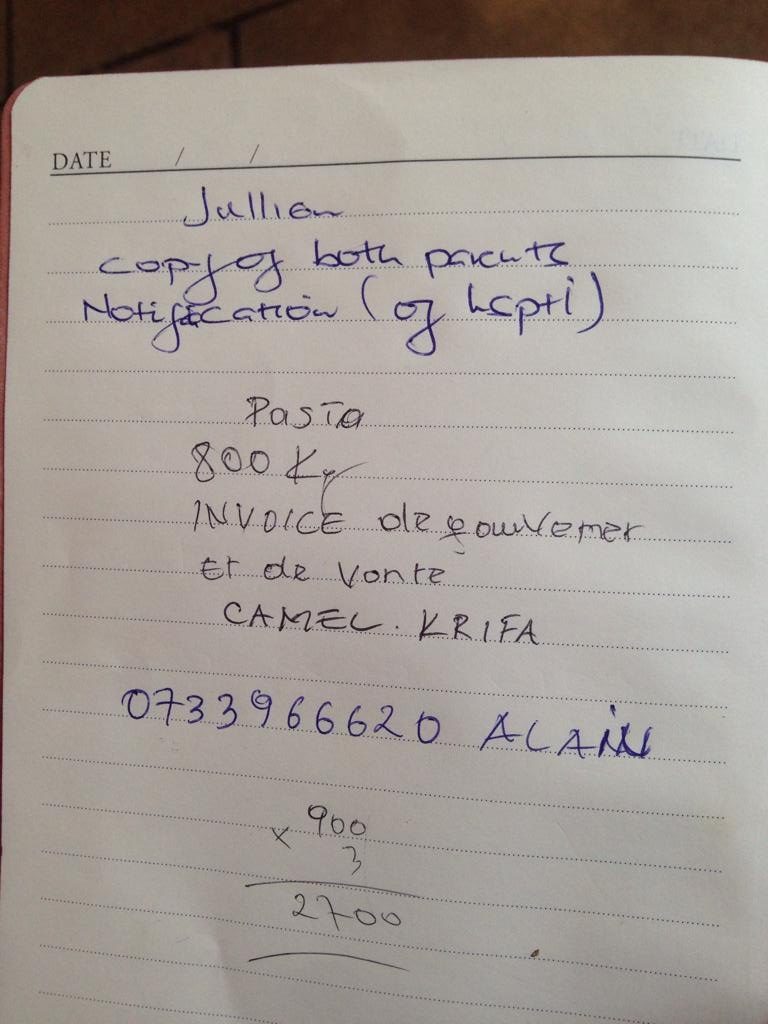 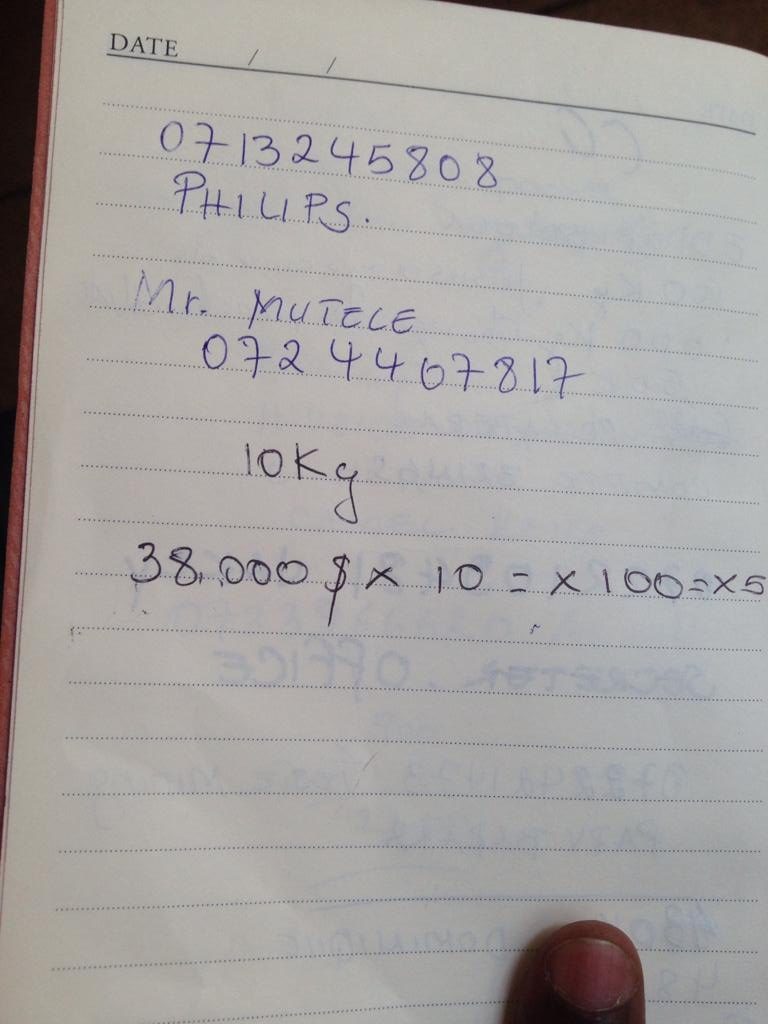 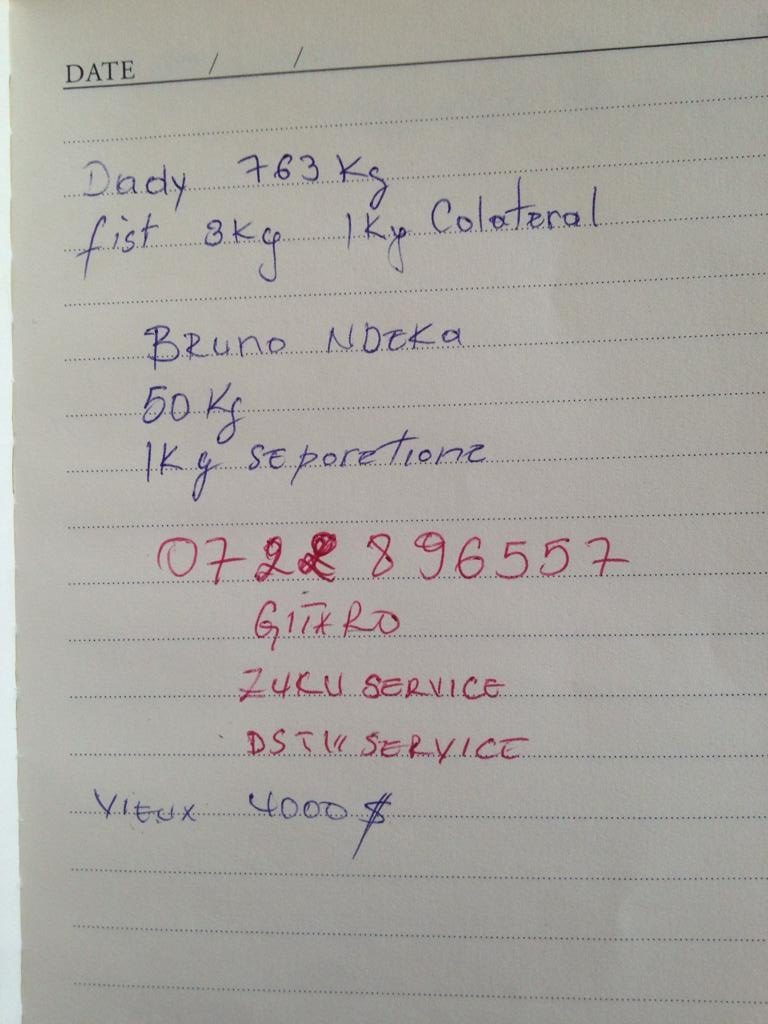 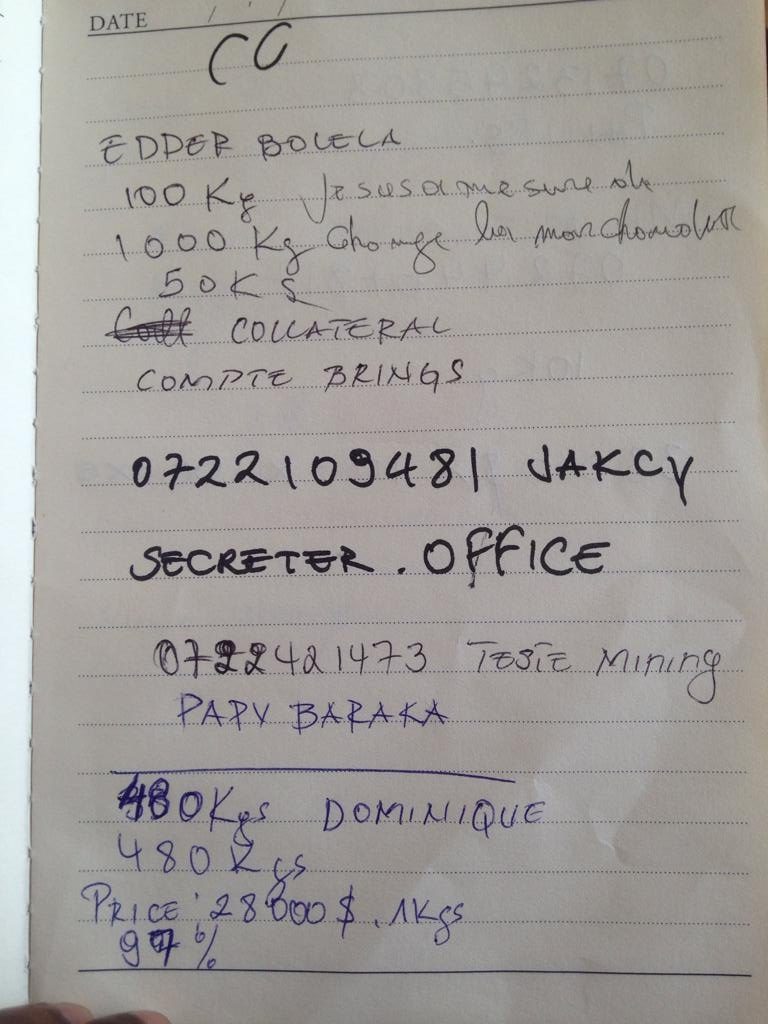 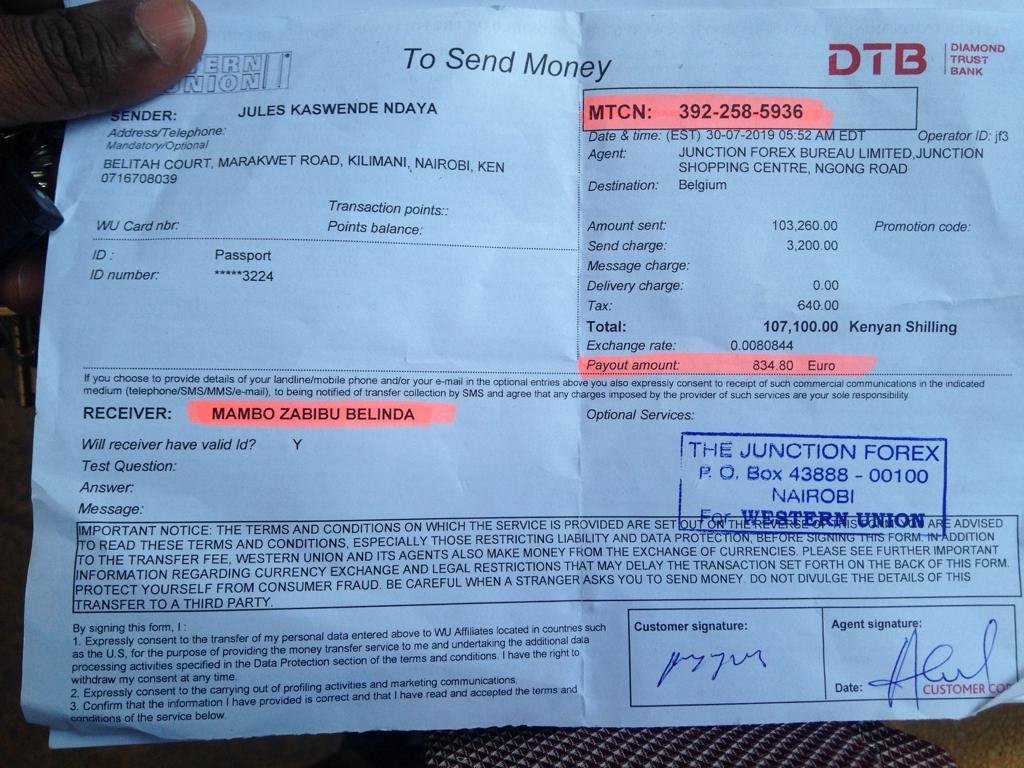 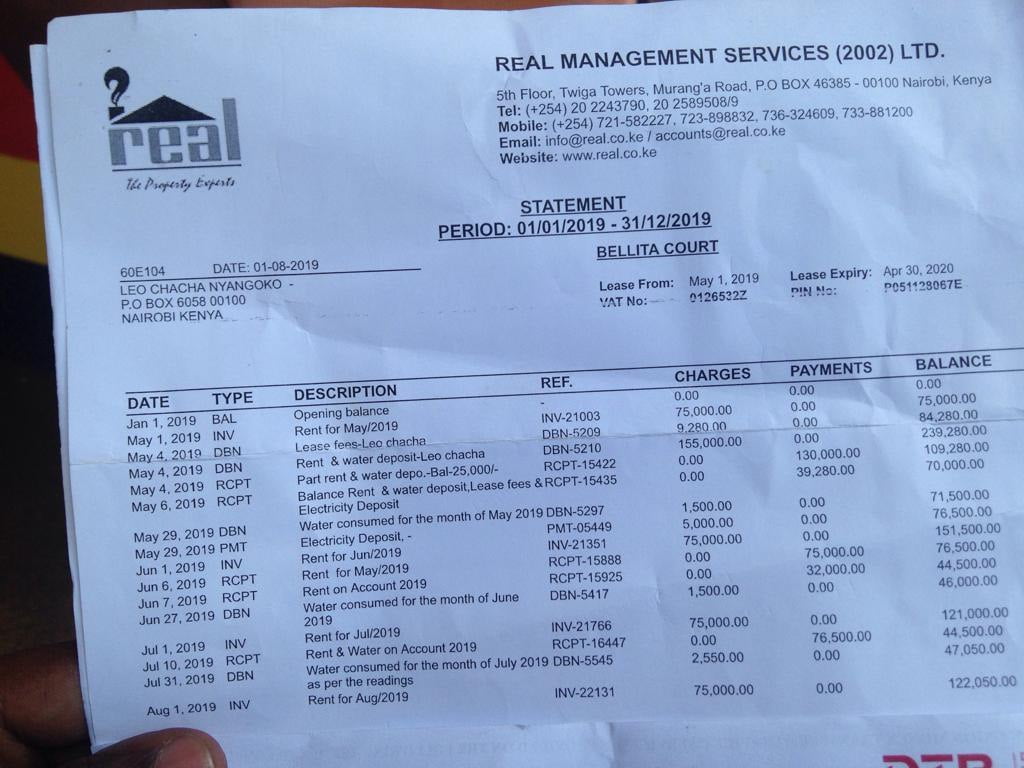 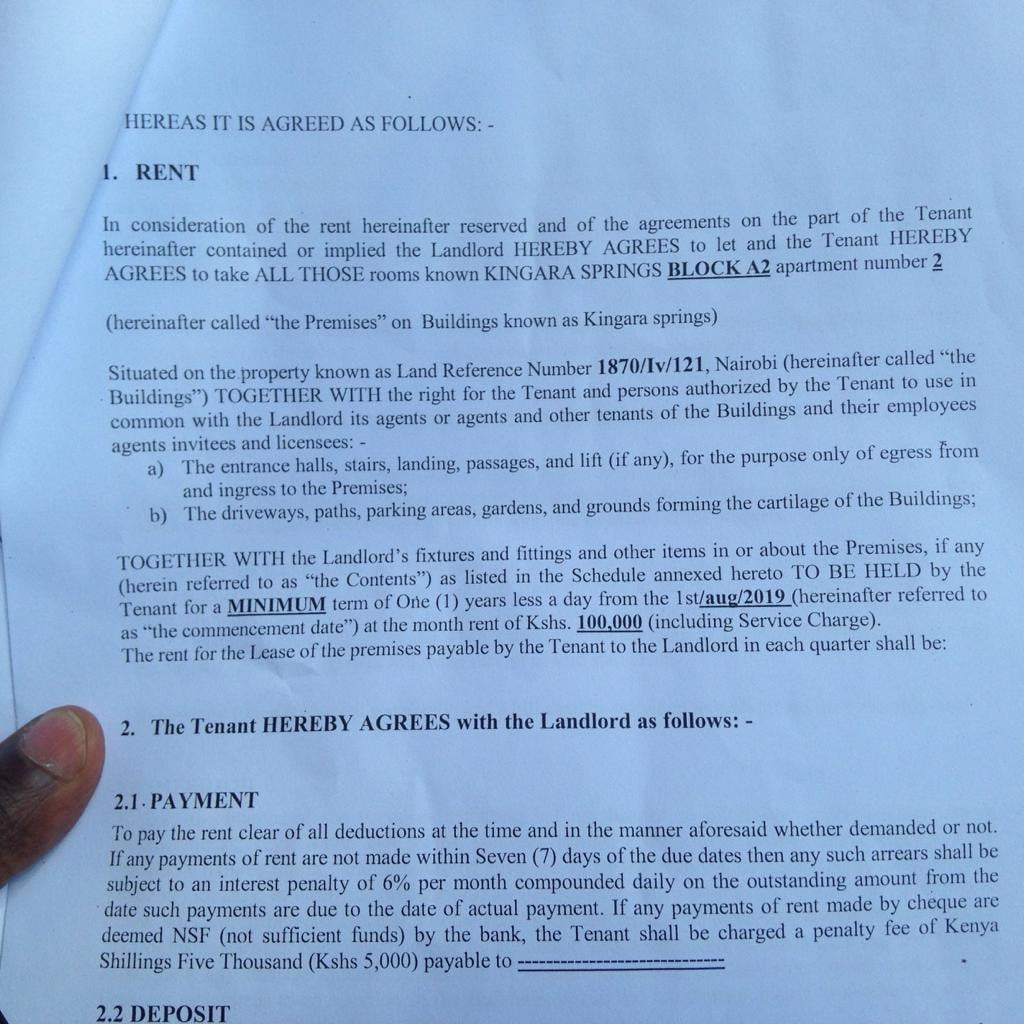 These fellows are well known to the cops at Muthangari – yet they did not bear any document to show their legal stay in Kenya- Only one had an ID as shared above.

The crooks are hereunder 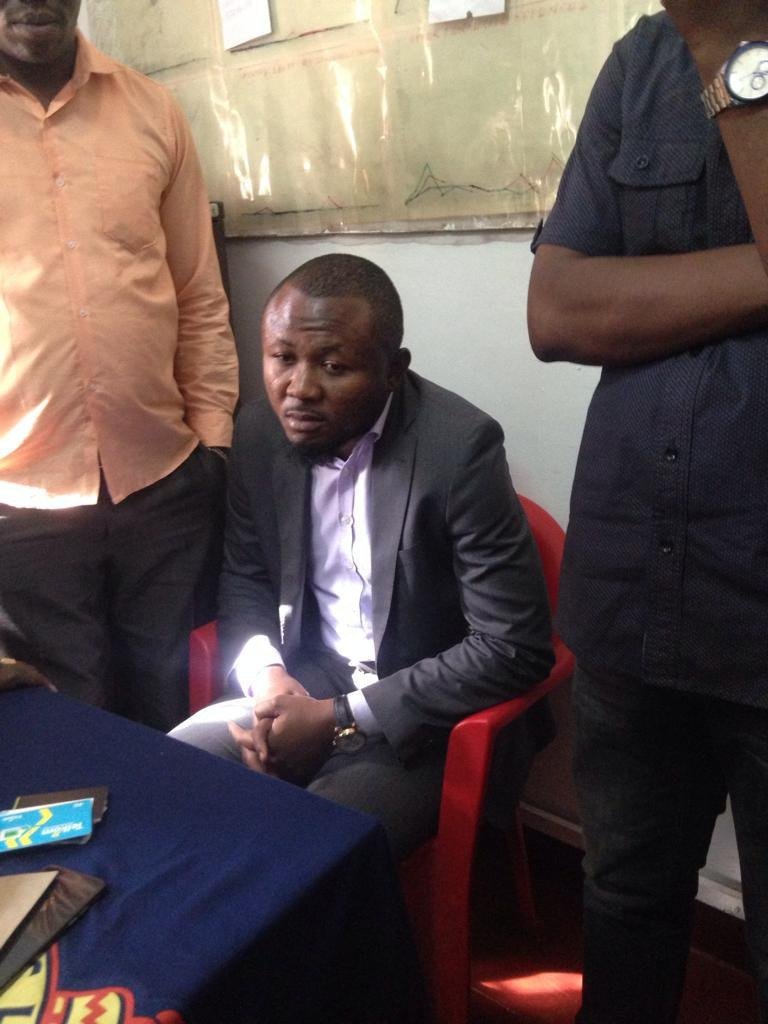 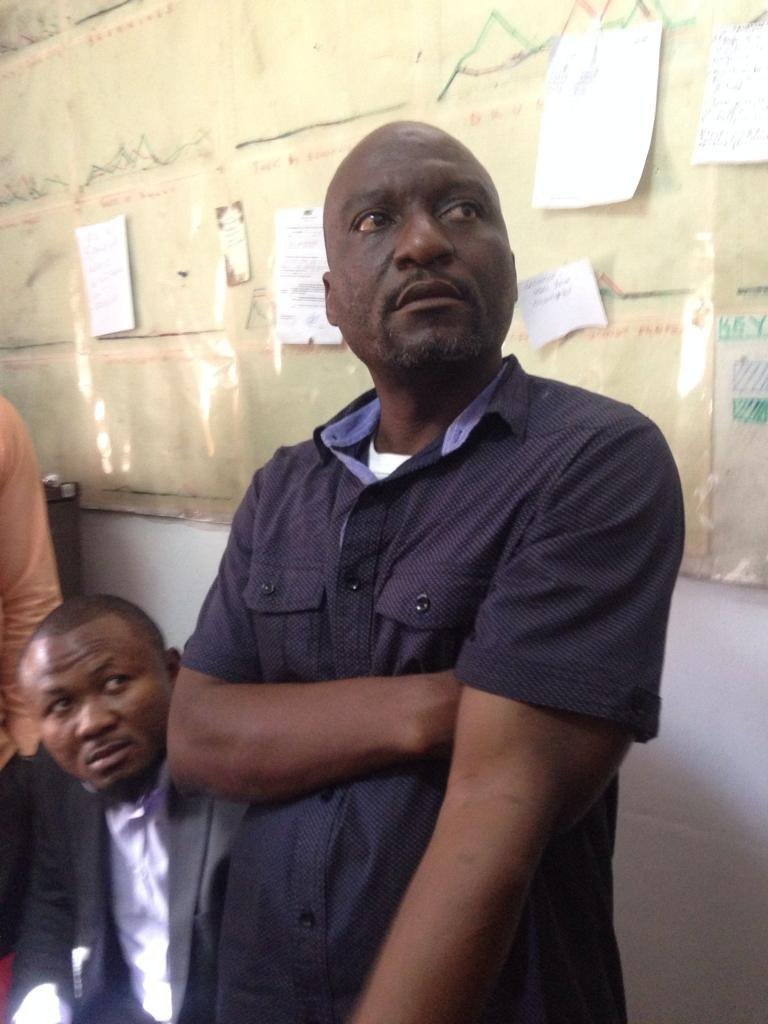 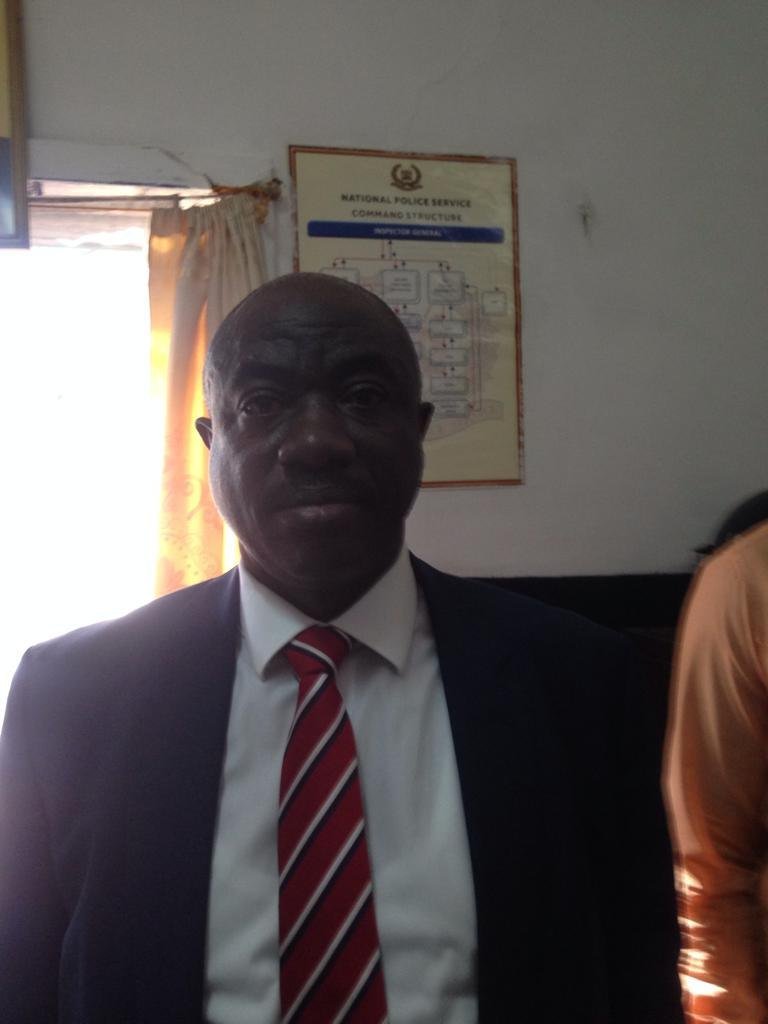 Keep here for more on this developing story because Nyakundi has all his eyes and ears everywhere!