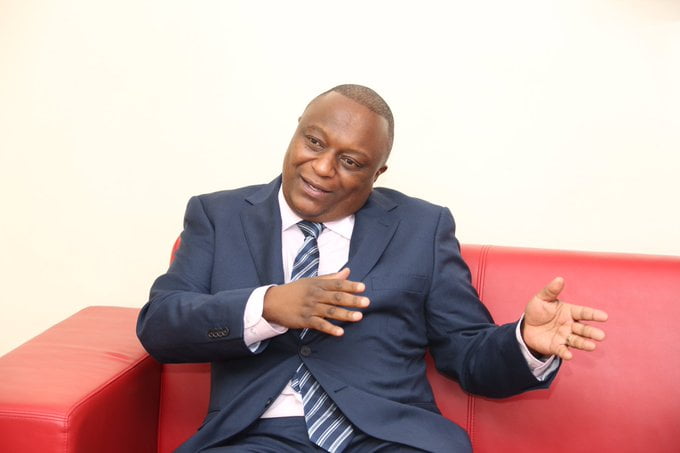 The National Transport and Safety Authority (NTSA) in collaboration with the National Police Service (NPS) released a statement on increased road crashes Friday.

“Reports indicate that 2,689 persons have lost their lives between 1′ January and 30th September, 2020, compared to the same period last year where 2,655 lives were lost. This translates to an increase of 1.3%. During this period, Motorcyclists and pillion passenger deaths increased by 44.94% and 19.44% respectively. Below is a summary of the reported fatalities during this period”, the joint statement said in part.

NTSA also shared that in only two days, that is 2nd to 4th of this month, 60 people lost their lives in road accidents due to drunk driving.

In a summary tabulated reports, the accidents between 2nd and 4th October happened on the most active bar days, that is Friday to Sunday. 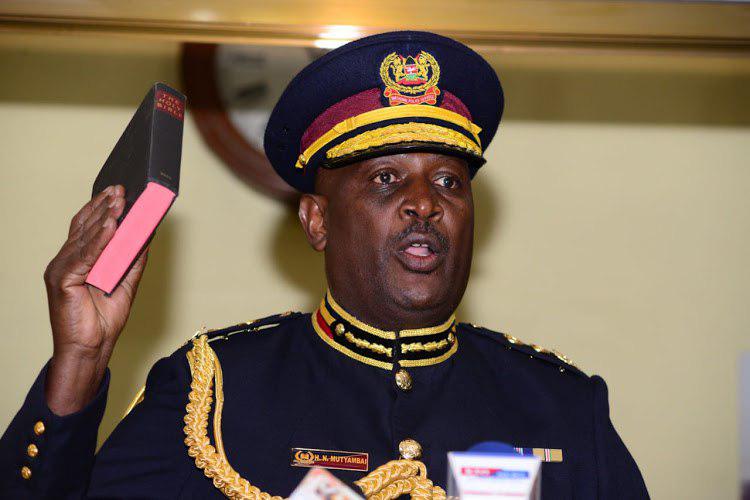 This and other trends nudged the two institutions to institute safety measures one of which is the reintroduction of ‘random drunk driving tests’.

“To this end the National Police Service will undertake nationwide enforcement operations to address factors such as speeding, lane indiscipline, assessment of general compliance with Public Service Vehicle (PSV) licensing requirements, crackdown on unroadworthy vehicles among other traffic offences. Additionally, random drank driving tests shall be conducted in all major towns from today hence forth”, the joint statement concluded.

NTSA and Polcie assured the public that the Ministry of Health (MoH) COVID-19 containment guidelines will be adhered to.

In April 2017, a man moved to court to challenge the use of breathalyser tests on motorists. The High Court sided with the athorities and the case moved to Appeals Court which also delivered its ruling.

“We find no merit in the appeal. The High Court did not error in denying the appellants the reliefs they sought in their petition dated February 28 2014,” the court of appeal ruled.

In its observation, the court of appeal however noted that there was need to amend the Traffic Act to realign it to the breathalyzer rules.

The case was filed in 2014 by the Managing Director of Reminisce Sports Bar Kariuki Ruitha who argued that police have been enforcing the breathalyser Rules in a manner degrading to the dignity, honor, and esteem of motorists who consume alcohol.

“As a result of the uncivilized and illegal enforcement of the unconstitutional breathalyser rules, Reminisce bar has lost over 80 per cent of its business as a result of which it has had to lay off 29 employees and 15 Artistes,” Ruitha said in his petition.

The mainstream media then reported that the courts have declared alcoblow use illegal.

NTSA shot back imediately, saying its use will continue.