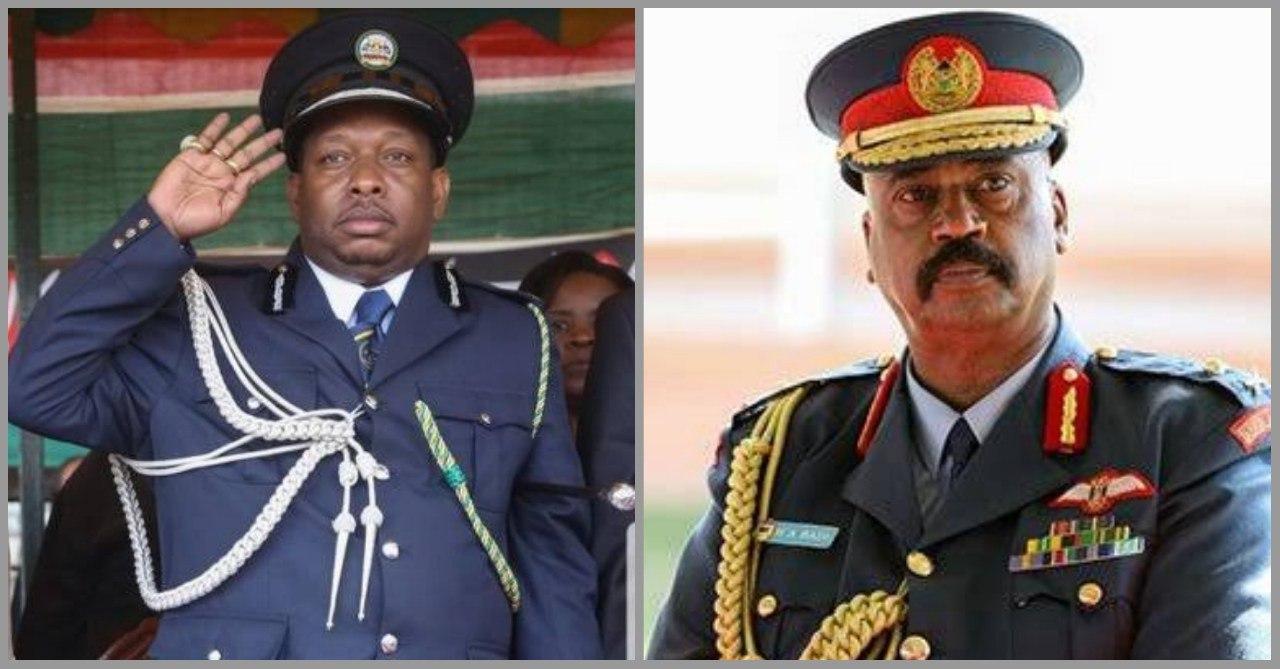 If he had the option, Nairobi Governor Mike Mbuvi Sonko would definitely hit the erase button and get rid of what has been a disastrous last two years in his political career. From the head of the Castle under the sun to a man under massive pressure from his political detractors working round the clock to take away power that he worked so hard for.

As Amnesty International Executive Director Houghton Irungu writes for The Standard, all audacious back-door political gambles, the Uhuru-Sonko deal was destined to be controversial since much water flows under this bridge.

Yesterday, the February 25 political deal to transfer four core functions of the Nairobi County Government to the national government hit another interesting turn after the Public Service Commission (PSC) through a notice summoned 6,052 county staff on Monday, April 6 and Tuesday 7th at the Kenyatta International Convention Centre (KICC) for “documentation and collection of letters of secondment”.

Hitting back at the Abdallah Badi-led team, Sonko on Saturday asked county staff to ignore the directive, saying it violates a ban on public gatherings by President Uhuru Kenyatta through Health Cabinet Secretary Mutahi Kagwe to prevent the spread of COVID-19.

“They have totally disregarded the great risk they shall be exposing to these employees as the country battles with the COVID-19 pandemic that has so far claimed four (4) lives and infected over 100 people,” – NAIROBI GOVERNOR MIKE SONKO

In addition, Sonko accused unnamed individuals in the national government whom, he said, are out to selfishly gain following the new arrangement that saw him surrender some of his functions. 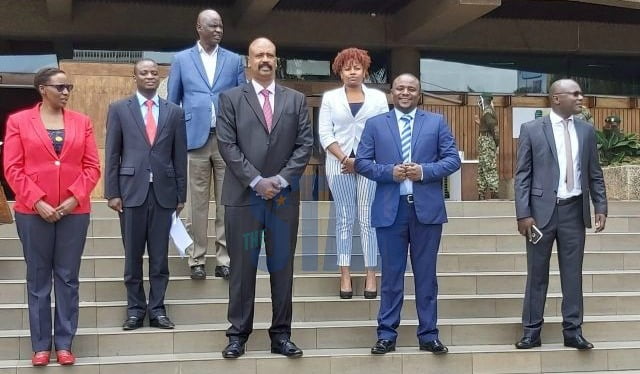 According to the Governor, Nairobi Metropolitan Services and the Public Service Commission has no current jurisdiction whatsoever over the employees of the Nairobi City County Government.

“A few overzealous individuals within the national government have been overtaken by excitement, and have chosen to break all known laws and the provisions of the Deed of Transfer, to pursue their narrow and myopic interests at the expense of the goodwill and good intentions held by the President and myself for the great people of Nairobi,” read the letter in part.

In addition, Governor Sonko has urged county employees to continue discharging their duties diligently as the process to harmonize the implementation of the Deed of Transfer is completed to ensure that “their welfare and concerns are well addressed.”

He also noted that the lack of coordination between officials from the national government and his administration risk jeopardizing effective service delivery to city residents.

The directive by Sonko will definitely spark some tension between him and Major General Mohammed Badi given Sonko categorically stated that the new arrangement should not be construed to mean that his administration was dissolved.

He warned the officials from the national government whom he accused of constantly harassing the country employees to cease immediately maintaining that the lines of communication were clear.

Sonko has also advised the county staff to “ignore the threats allegedly issued by the PSC, on behalf of the NMS”, further stating that Nairobi “will not be governed by intimidation and threats that lack in legal standing”.

Here is his full statement below as shared on his official Facebook page.

In this article:Abdalla Badi, Mike Sonko