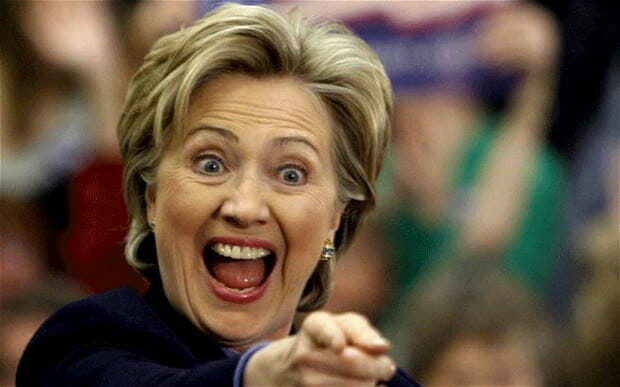 Hillary Clinton’s defense that the emails she received were not “marked” as classified is great news for anyone accused of any crime .

For example, William Ruto may open his grabbing case with IDP Mzee Muteshi and argue that the Land was not  ” Marked ” as Mzee Mteshi land .

President Uhuru will argue that there is no poverty in Kenya because there is nobody who s marked as ” Poor ” AKA the haves and the Have Nots .

Politicians, particularly those from the URP side of Government , will now be able to defend themselves by stating that the cash they received in exchange for a political favor is not a bribe since it was not “marked” as a bribe.

Drug dealers can freely make huge cash deposits to bank accounts, and defend themselves by stating that their deposits cannot be prosecuted as money laundering since they were not marked as “laundered money.” Lol

Mp Mwiti who is accused of rape will Re-open his case and say there is nowhere it is ” marked  ” that  what he did was a crime .

Isaac Hassan and other fellas who were involved in the Chicken Scandal will say they never did anything wrong because the Money they received was not ” Marked ” as a Bribe .

Rotich the Treasury Cabinet Secretary will argue that it was not marked as a crime  to deposit Proceeds from the Sovereign Bond of USD 1,999,052,872.97  into an offshore account.

But dont be fooled . It was not marked theory applies to the Rich and those above the law not to me and you , the ordinary Kenyan.

In fact, in the future Politicians may come up with a new theory of politics.  They will no longer categorize people as either “haves” or “have-nots” but as “marked” or “not marked.”  This will be very useful to them, as they continue to allow illegal behavior that enables others to violate the Constitution and scoff at laws.