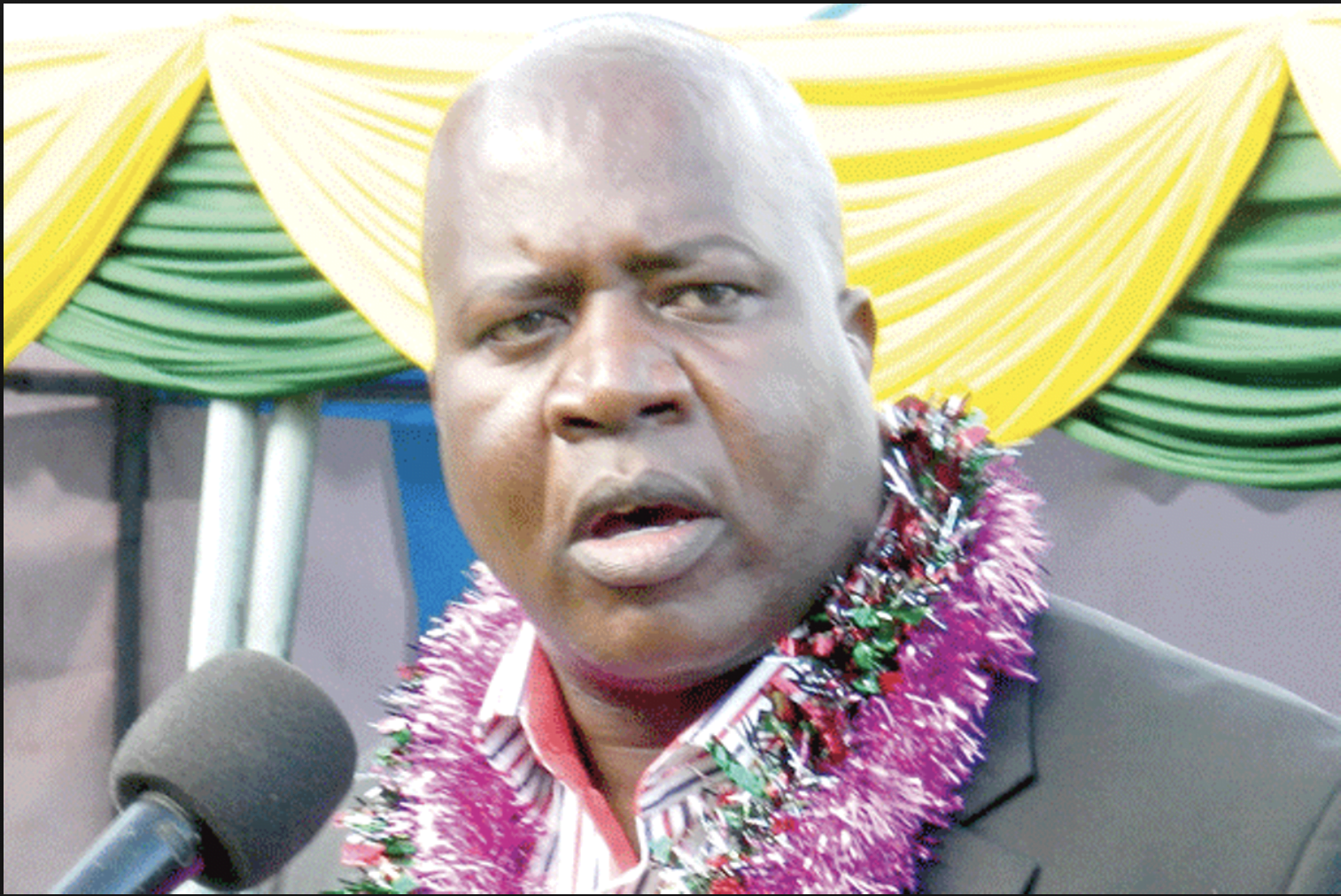 Face Of Corruption: Mpig Cornelly Serem Is Under Tight Watch Over Corruption

A second term North-Rift member of parliament Cornelly Serem has gone underground as EACC And DCI detectives hunt him down, cnyakundi.com can exclusively report.

The Aldai Member of parliament made headlines when he was named as one of the corrupt leaders that received Ksh. 10,000 to shoot down the sugar report.

Kenyan Members of the National Assembly shot down the report on contaminated sugar in an acrimonious sitting that was characterised by shouting.

Reports from the parliament indicated that some MPs received bribes of as low as 10000 to ensure that the report was dismissed. Most of them rejected the report insisting that the joint committee of curiously omitting the names of sugar barons.

This is not the only scandal the Aldai member of parliament has featured. The president at one time had to personally intervene when the second time Mp was in many occasions linked to extortion when he served at the Parliamentary Investment committee.

Moving ahead, reports that have reached cnyakundi.com, have confirmed the MP is under tight watch by Ethics and Anti-Corruption Commission after it emerged that he is using government resources to put up a multimillion project at the county headquarters.

We have confirmed that the rogue Mp is diverting construction materials belonging to schools and other national projects. 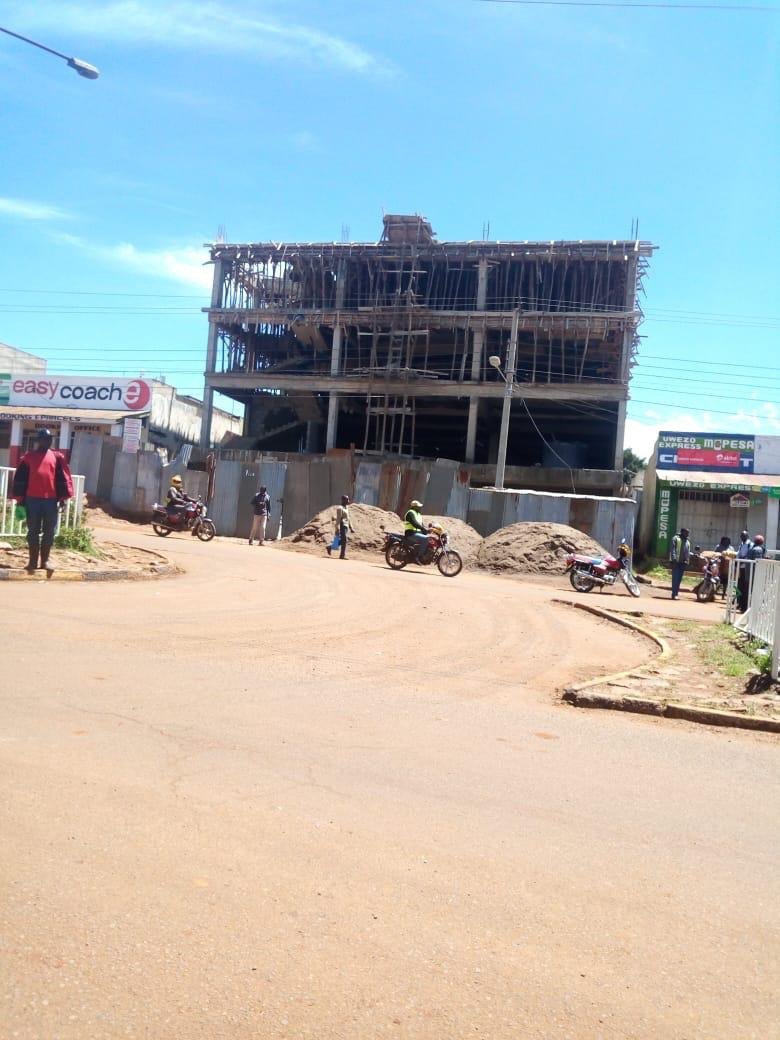 Mpig Cornelly Serem Is Diverting Construction Materials To Build This Building. Asset Recovery Agency Must Swing Into Actin And Recover This Proceed Of Crime

The rogue Mpig allocated a huge budget of his Constituency Development Fund (CDF) to the purchase of construction materials.

Further reports now link his Somali girlfriend Zaitun Cherobon to his money laundering deals, a slayqueen that should be immediately nabbed and charged.