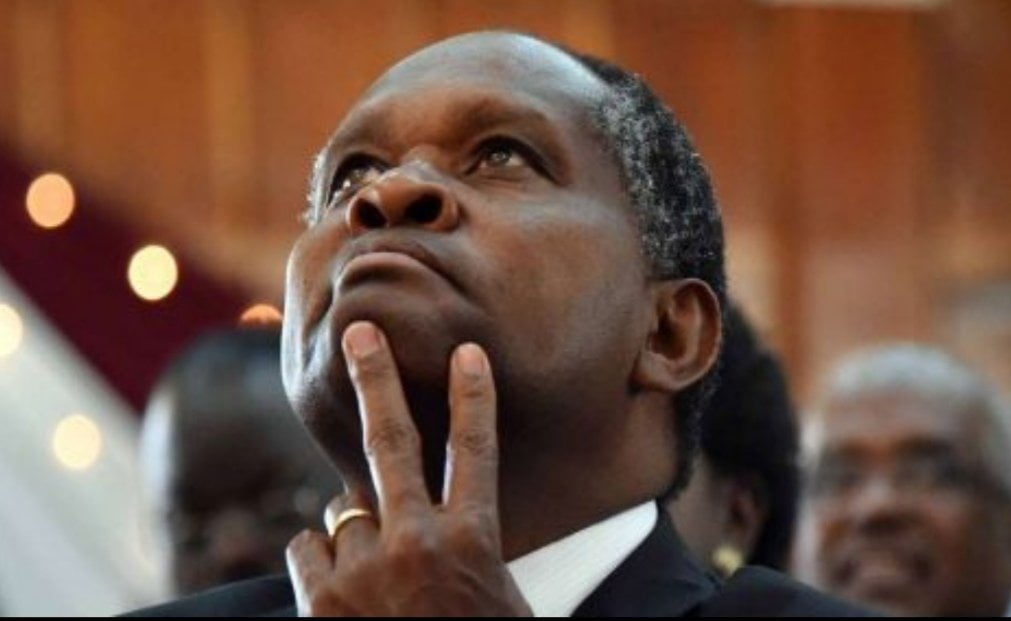 For two weeks running, lecturers at the University of Nairobi (UoN) have not been teaching Module 2 (parallel) students.

The Institution which prides itself as a centre of academic excellence has failed to pay the lecturers their due.

‘We are paid very little and it is also delayed’, said one lecturer on condition of anonymity.

Students have not been attending classes due to this, yet the end of semester exams are scheduled for end of May, 2019.

Under the corrupt leadership of Vice Chancellor (VC) Peter M.F ‘Motherfucker’ Mbithi, the institution has continued to deteriorate.

The government of Kenya (GoK) has been mismanaged and so they no longer fund universities.

Many universities are tattering under the weight of debts due to misguided expansion schemes.

University education in Kenya has been reduced to a sham. Quality is no longer the vision as management engage in looting funds through myopic projects. 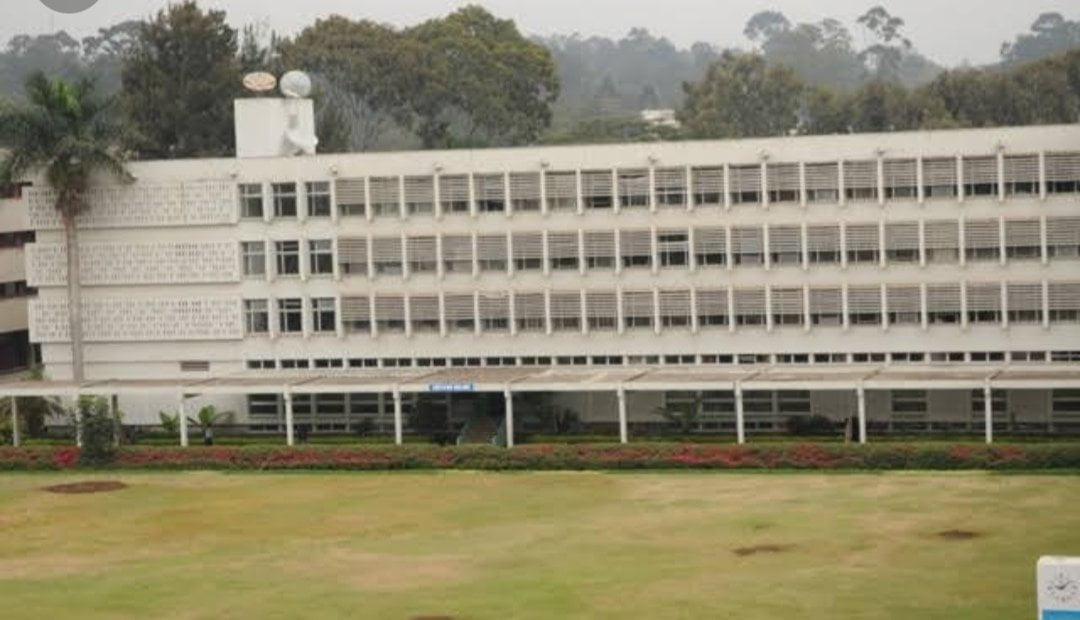 At UoN, the Uon Tower is just for show, a museum to show-off an achievement. (laughing out loudly)

Some students, especially module 2, are forced to use dilapidated, old and smelly building such as Education Building for lectures yet some floors at the UoN Towers remain empty.

The VC Peter Mbithi has allocated himself and some of his close allies a very big office like a president. 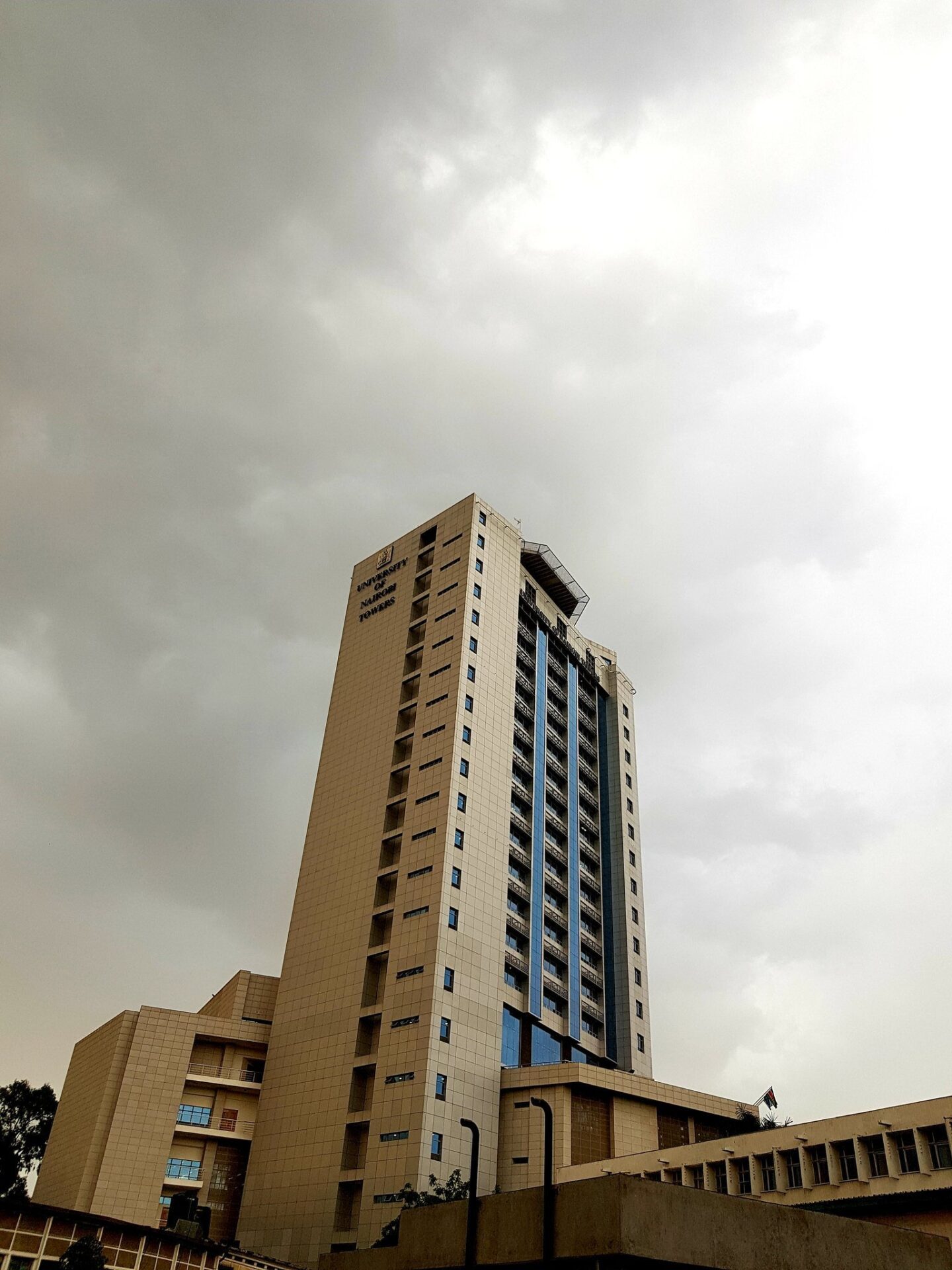 Mismanagement is his name

This unpopular VC doesn’t have students’ affairs at heart. Mismanagement might as well be his middle name.

It is well documented that during the time of this VC, rogue police officers were allowed into the school precincts and brutalized students.

It is this same VC who gives heartless explanations about tragedies at the University.

In Mach, 2019, this guy had the guts to stupidly write the tweet quoted below, after the killing of Former University of Nairobi student leader OCS Samuel Ragira.

His tweet was in bad taste even as he didn’t talk about security at the campuses.

An open letter to Education Cabinet Secretary George Magoha by a UoN student exposed the truth about him and the institution.

‘These days, it is easier to get a venue for entertainment purposes than to get one for a public lecture or debate’, Open Letter From a University Of Nairobi Student Tells CS George Magoha

The University of Nairobi needs a new and sober management.

The guy who will take over from this inept cartoon needs to do a thorough job, overhaul and erase the stupidity at the UoN.

For now, the student urge the management to pay lecturers so that they can continue with their studies.