Long after the situation cools down, the lady who will be counting losses will be none other than Njoki Chege. In the world of blogging or journalism, Credibility matters and Njoki Chege is watching as her credibility flies away, to the horizon never to be seen again. 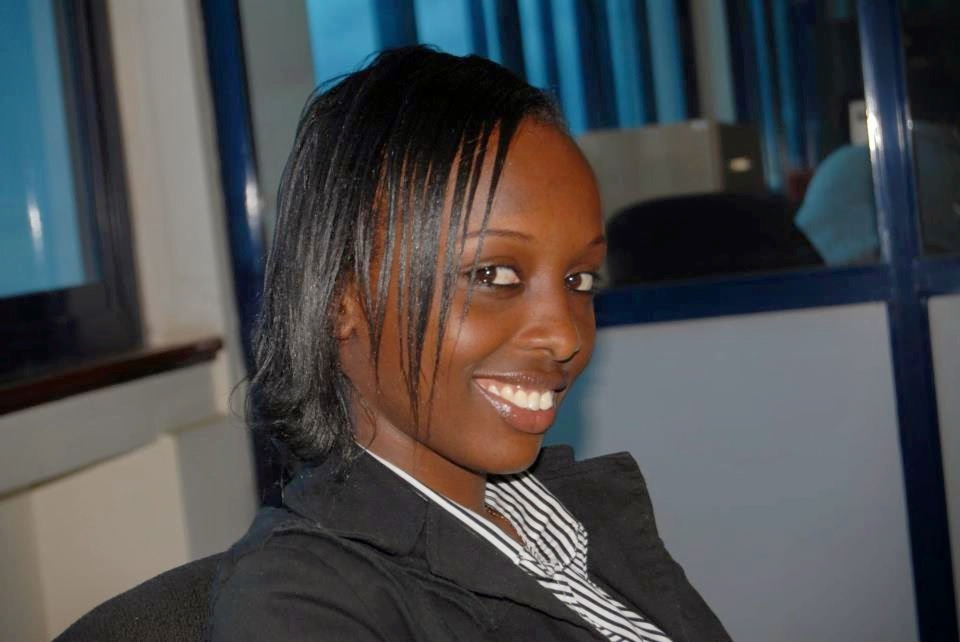 Caption : Nation Media Group Journalist and Daystar University Alumni Njoki Chege who is in the spotlight for blatant plagiarism. Nation Bosses have sealed their ears an indication that they support plagiarism.

That Njoki Chege has been a serial plagiarist all along has shocked many who regarded her as the queen of originality and ultimate creativity that lacks amongst the 8.4.4 idiots. But as fate would have it, Our Njoki happens to be like many idiots.

It won’t escape our observation that Njoki Chege is a Daystar University Alumni. Daystar is the suspect institution that masquerades as the center of journalism and media studies in the Region. We urge the CS ministry of education to connect the dots and revoke Daystar University’s operating License because of the Calibre of journalists it has been churning out.

But staying true to form, Njoki Chege has vowed to remain strong and keep writing as the plagiarism accusations scream for a response from Kenyans who used to love her work and regard the embattled journalist as a rare creative Kenya has ever had. An elemental analysis reveals that she plagiarizes everything that appears on her column ” City Girl ”.

The Nation Media Group is working day and night to regain trust from Kenyans after many realized that the Group decided to bend backward to work with the oppressive Jubilee Regime for profits . Media executives like Linus Kaikai, Tom Mshindi, and Joe Mganda  have been exposed as scums of the earth contributing to the dwindling credibility that has deeply concerned the NMG. 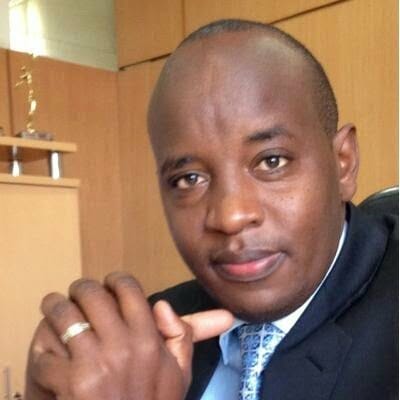 Caption: Incompetent Linus Kaikai who prefers to cancel meetings so as to play golf.  Kaikai has perfected the art of shoving down bogus Nigerian movies and Mexican soap-operas, with the pre-determined intentions of dampening the Kenyan population.

In a nutshell, There is increasing apathy towards mainstream media in Kenya. Most have forfeited their watchdog role and have derived immense pleasure acting as newsmakers or socialites themselves. The Editors Guild has fallen into the control of Linus Kaikai who is a ruling-class functionally, having once declared his interest in vying for a seat at his native Kilgoris constituency on an ODM ticket.

Njoki Chege is slowly following the footsteps of her mentor Julie Gichuru. Julie Gichuru lost her job at Citizen TV after her sham 28th June 2015 TV-slot, where Kenyans protested on Twitter after her seemingly scripted interview with the Kidero, with users unanimously conceding that it was paid PR. Probably a kind favor in return for dirty deals being sent to Tony Gichuru’s way. 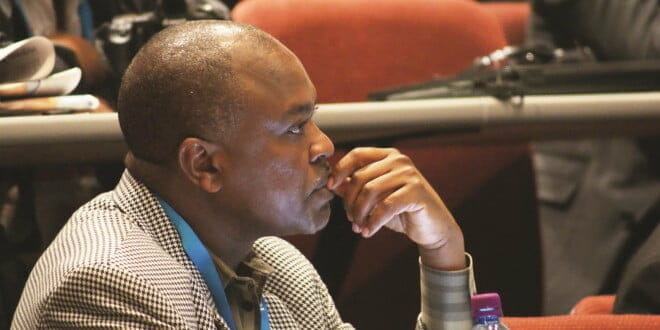 Caption : Tom Mshindi, Chief Operating Officer of Nation Media Group. Mshindi was behind sacking of many journalists because they did stories that offended the government.

It is also interesting that Nation Media Group has fired all hardworking and bold journalists like Dennis Galava, Gado the cartoonist, and Teiye who they fired for exposing the National Bank of Kenya scandal. The NMG Bosses prefer mercenaries like Madowo, who has perfected his skill of interviewing socialites and mainstreaming prostitution as if being a prostitute is a revolutionary act.

In their infinite wisdom, Nation Media group suspended downloadable Newspaper PDFs on Telegram because some idiot told them many Kenyans were getting newspapers for free hence denying them revenue. In the era of smartphones, Who buys newspapers?

It is horribly sad to watch the demise of Nation Media group Under Kaikai, Tom Mshindi, and Joe Mganda but as with all media companies, the loss of editorial integrity is the first nail in the coffin.