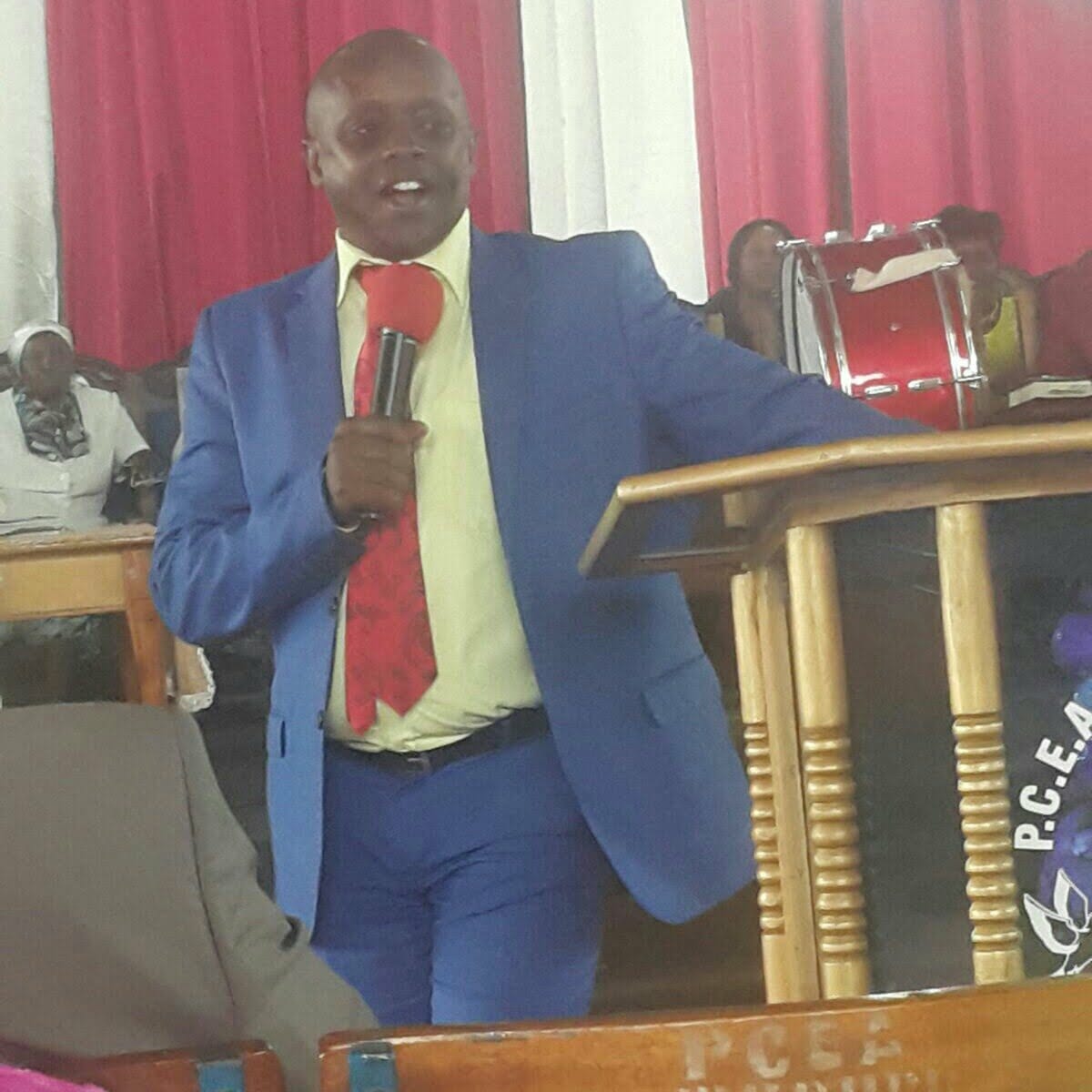 Prominent Kikuyu spiritual leader Njogu wa Njoroge has responded to a post, which singled him out as being a mouth-piece of Kikuyu’s ruling elites, and using his God-given platform to send subliminal messages aimed at promoting individuals of questionable character and morals.

After all is said and done, we will all be judged by what we did when we had the ability, reason why we had once singled out Maina Kageni and Caroline Mutoko for propagating the whore-culture. We also singled out Linus Kaikai and Larry Madowo for mainstreaming commercial sex workers like Vera Sidika and Huddah as acceptable people in society. You’re not the first mainstream media operative we’ve singled out. Neither will you be the last.

Don’t flatter yourself Mr. Njogu wa Njoroge, by imagining that you’re some cult-figure who runs some evangelistic ministry. You’re just someone with an opinion, who luckily got a big break in radio. You then consciously chose to manipulate the thinking of your audience for personal gain instead of society’s greater good.

You have become a purveyor of narrative conjured by the ruling class, whose sole agenda is to continue perpetrating crimes and injustice against your own people. The coffee sector which is the back-bone of Central Kenya has more or less collapsed. Tea is being finished. Governors and MPigs in Central continue to plunder coffers, yet you gloss over such issues.

Despite your influential position, you have opted to be selfish. That’s your legacy. Doesn’t help that you were in Daystar either, because that’s the institution that has contributed negatively to Kenya’s media industry, producing journos without any vision, ethics and ability.

Here is the excerpt that Njogu wa Njoroge picked from our article and his response there below.

Almost like an entire Kikuyu community being controlled by an alcoholic and homosexual Kameme FM Radio Presenter Njogu wa Njoroge, who uses his platform to condition his listeners on the fake benefits of having a Kikuyu President, yet the community is perhaps the hardest hit by the Chase Bank closure.

Indeed, Central Bank knew of Chase Bank’s unhealthy financial position since last November but turned a blind eye, and now the Governor is using pundits like Ory Okolloh and Boniface Mwangi to solicit cheap sympathy and drive narratives of his “efficiency” because of doing his job.

As that is happening, Kikuyu’s who will be the hardest hit by the forthcoming recession that will affect real-estate and property developments are still convinced by someone like Njogu wa Njoroge who has never been to college, whilst ignoring Kikuyu scholars and thinkers like Ngugi wa Thiongo, David Ndii and Wandia Njoya.

The Kikuyu’s of inferior intellect and low IQ like Njogu wa Njoroge continue to demonise those that went to school and acquired doctorates, in a bid to make themselves feel better due to the fact that they were dumb enough not to pass and get admitted to university’.

Hehehehe…Thats an excerpt from Hon Nyakundi

I just laughed at this article by the very educated ‘Prof’ Cyprian Nyakundi…I do not wish to respond to this important Kenyan Eng Nyakundi..who specialize in insults but just few observations….

The Gikuyu community of which I’m a member do not blindly follow me…We are a nation of hardworking Kenyans just like any other hardworking community in Kenya..We love each other and chart our destiny together..Im just a cog in the entire system..But believe you me..The Kikuyus are my life..

About going to school, well…Prof Nyakundi I was once at Daystar.kupaka rangi na kupalilia maua. Ni hayo tu kwa sasa…