Once again, we will never fail to seize the moment and call out the mediocre Kenyan structure that elevates mediocrity and shuns merit. The Kenyan economy is structured in a manner such that the best brains will be intentionally locked-out by pretenders who want to acquire fame and status via the back-door.

For instance, bars in Kenya invest a fortune so as to help established beer manufacturers remain in business. How dumb! Creativity and ingenuity has never been accommodated in the night-life of Kenya, as bars use their facilities to promote other brands, and for free.

For instance, making beer isn’t rocket-science. Beer is basically water and yeast. Water as a commodity is cheap, especially if procured from Nairobi Water and Sewerage Company. All one needs is a proper filtration system that can be easily acquired. So the question is, why haven’t many bars in Nairobi invested in making their own house-beers?

For months, we have focused our energy at revealing how the mainstream media has subliminally-entrenched mediocrity in Kenya, by employing only those who sleep or bribe officials instead of scouting for merit. The reason for instance, Citizen TV is choking with shit-content like Inspekta Mwala or Papa Shirandula, appealing to masses who perhaps are too dumb to realise that watching such shows makes them more stupid than the actors themselves.

Bar Owners in Kenya have refused to employ some little bit of mind, and many get into the business not borne out of passion but as a means to engage in a side-hustle. Reason why out of all clubs in Nairobi for instance, there’s only two bars with house-beers, internally manufactured. So there’s Brew Bistro on Ngong Road and Kiza Lounge on Galana Road. These bars are not Kenyan-owned. Coincidence? 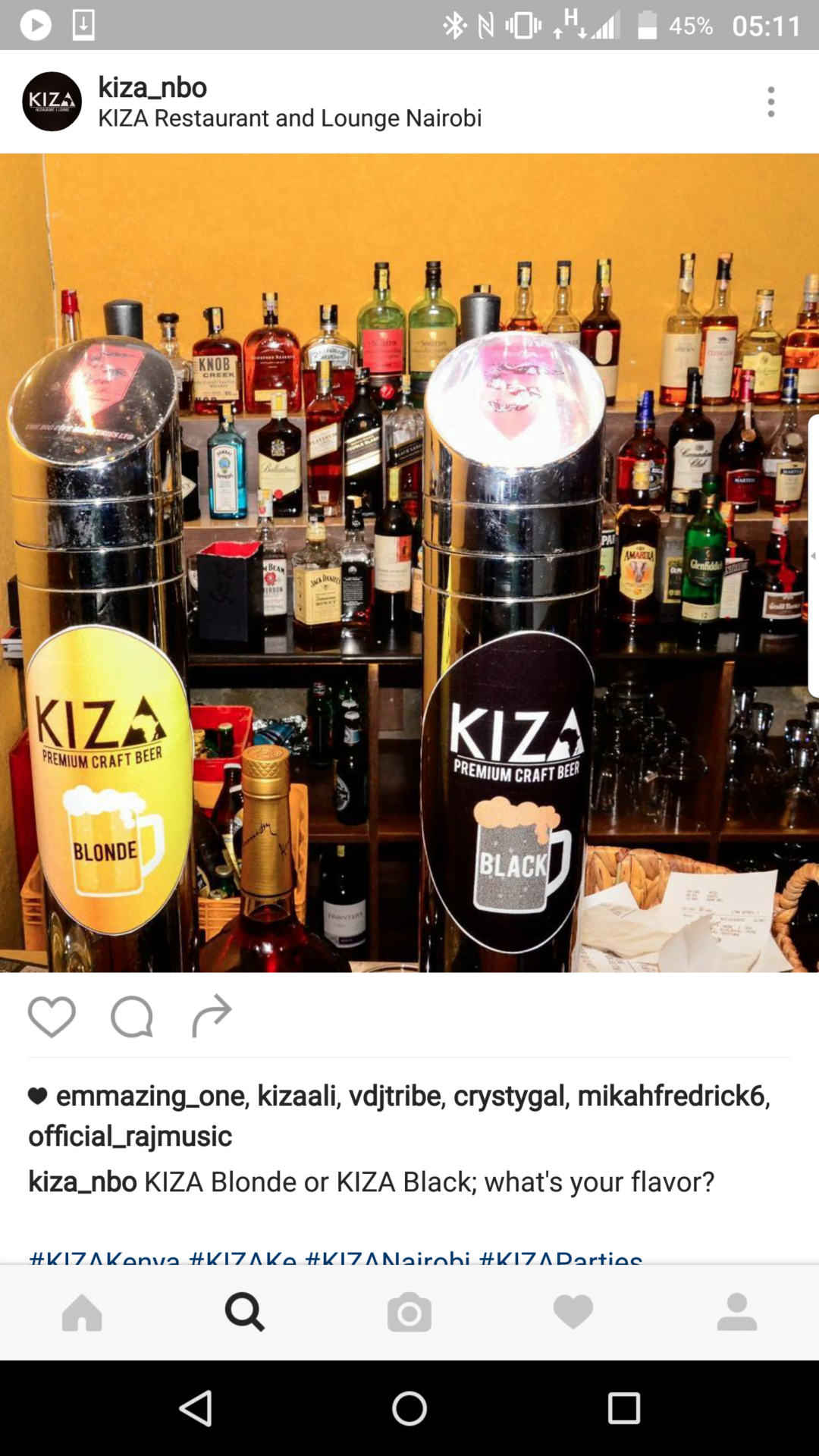 Kenyan entrepreneurs have made it a habit to venture into businesses without any intellectual input. Meaning they won’t have good logos, good marketing/outreach campaigns, shoddy interior decor, poorly trained staff, bad customer-service and the likes. Kenyans have little regard for intellectual input.

A simple google-search will reveal that the cost of acquiring a micro-brewery is very cheap. In Europe, every bar has its own house-beer, sold alongside mainstream brands like Heineken or Carlsberg. But in Kenya, we are having individuals invest millions in opening outlets, without even considering the option of making a house-beer and improving their margins. 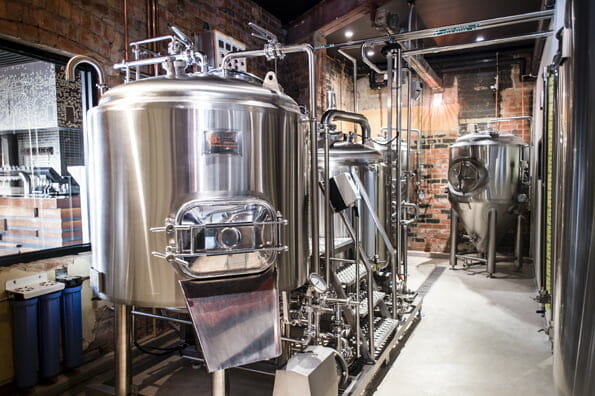 CAPTION: Photo of a micro-brewery.

Because the cost of house beers is relatively cheaper than that of bottle beer because there’s no cost of bottling, packaging, marketing and promotion, which is literally what you pay for when you drink your ordinary Tusker or Summit. Otherwise the value-component of any beer is the same.

There are those paranoid individuals who will always prefer to drink big-brand beers, but then there’s that inquisitive lot who will embrace a new drinking culture, which departs from the norm that alcohol must be consumed in bulk, and only during weekends. Beer should be a healthy accompaniment, and not just a deadly indulgent. Anyone could drink a glass of beer after lunch or dinner. Taking from a bottle is stigmatised because it makes one look like a functional alcoholic. But drinking beer from a glass seems like dessert after a meal.

So the question to ask is why are Kenyan bar-owners revelling in posting profits on behalf of beer manufacturers? Don’t they know of the good margins they can get from selling their own house beers?

But again, we have been conditioned by 8-4-4 to be lazy. We prefer copy-paste solutions and rarely put mind on matters that influence our daily lives. Meaning we are more comfortable retailing already established products because that’s just how the system was wired.

Bar Owners wouldn’t want to create opportunities for interior designers to make decent joints, they wouldn’t want to employ the services of creatives to design good logos and marketing campaigns, instead preferring to hire “influencers” buy them a bottle of whisky so that they can keep on posting on social media, bar-owners also don’t want to pay bio-chemists to advise them on how a micro-brewery works and perhaps explore the options of acquiring one. 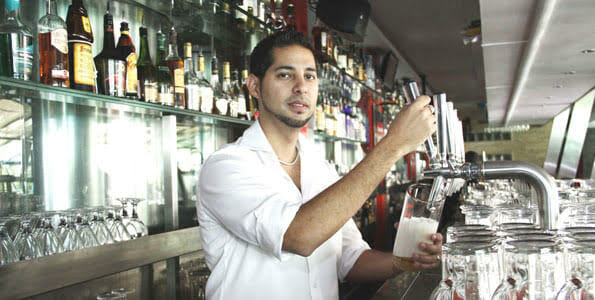 CAPTION: A staffer at Brew Bistro pours their house beer into a glass.

In the end, your stupidity will be the end of you, because in the recent past, we have witnessed closures of popular nightspots, all because of over-reliance on a business model that’s unsustainable. What’s the value of branding your bar with other brands instead of your own? Did for instance Tusker or Moet & Chandon help you build your establishment so that you can allocate all the space in your bar for them?

Institutional-mediocrity will be the end of us. Simply because we don’t want to elevate those who have brains in our midst.

Moi cracked down on anyone who in his retarded mind, posed a existential-threat to his thirst for a prolonged stay in power. Meaning journalists (not the Daystar kind), authors, artists, musicians, and the likes were bullied and made to feel worthless by the society. Parents encouraged their children to become blue-collar workers, who we see are just a bunch of sorry alcoholics that drink everyday after work.

Meaning that a bar-owner who might have invested over 5 million in opening up an establishment, will not spare 1 million to pay professionals to create a new drinking experience. Reason why our outlets don’t grow into regional or international franchises like Mac Donalds, Starbucks or even Steers.

Look very closely, “Kenyan” franchises like Java or Dormans, Osteria or even Art Caffe aren’t really Kenyan. They are owned by European or American immigrants in Kenya, people who appreciate working with professionals. Dormans for instance was started by a Jewish immigrant to Kenya by the name of Jeremy Block. Java was started by a Somali Immigrant Jibril, together with another American Immigrant Kevin. Osteria is owned by an Italian immigrant to Kenya called Mauricio. Cedars where neo upper-class wannabes like frequenting is owned by Lebanese immigrants to Nairobi, who have also presence in other African countries. 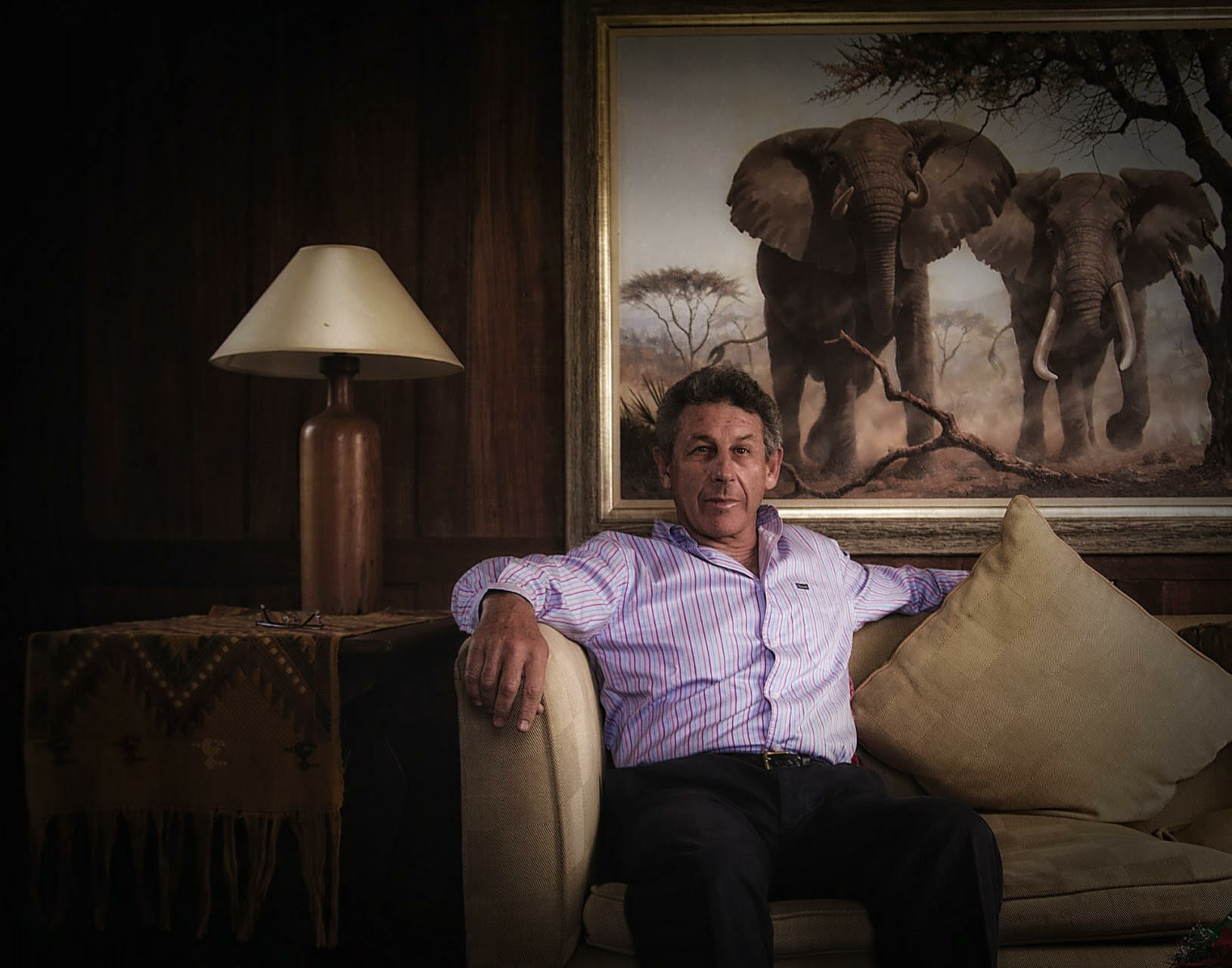 Kenyan investors on the other hand, prefer working with generic and not original standards. Reason their investments never attract buy-outs or solid expansion strategies.

So to establishments like 1824 who prefer rewarding Joe Muchiri with bottles instead of paying real professionals who will create an experience where people will instinctively want to identify and promote on their own social-media accounts without paying, we see you and know that yours is a flawed business-model. 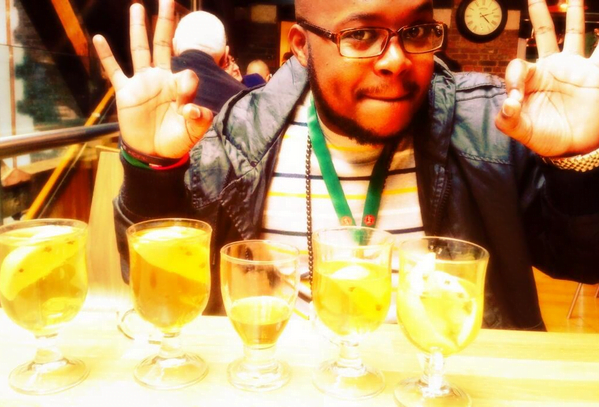 From any investment in the hospitality, 10% must be paid out to creatives for advise on best-practice, new technologies, ideas, concepts and the likes. Those who will survive will be those who pay the right professionals and those who invest in original ideas. Tamasha, a brand that should have been franchised regionally, is now dead because the owners chose to use proceeds of their profits to build flats, and not in reinvesting in growing of the brand.

There’s a reason why companies in Kenya hire expatriates. They know the mental restrictions that the local curriculum embedded in the brains of Kenyans who don’t see beyond what the media prescribes for them.

However there’s a new breed of Kenyan thinkers who unfortunately are being locked out of contributing to nation-building by pretenders and shameless self-promoters, all to the detriment of the greater good. It’s not by coincidence that mainstream media journalists hate on bloggers. It’s not by accident but by design of the status-quo in a bid to entrench mediocrity.