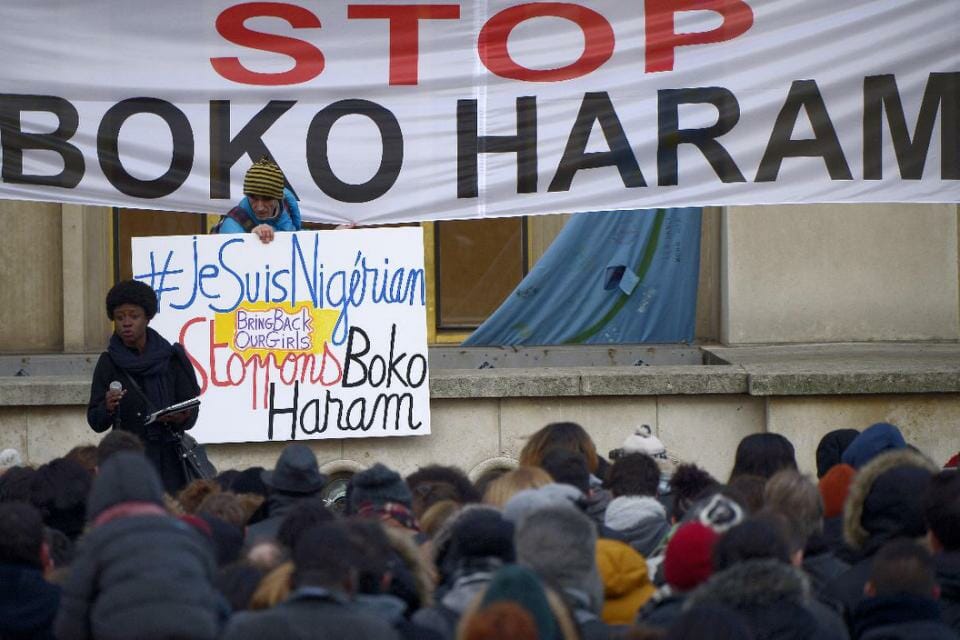 More than 13,000 people have been killed and more than one million made homeless by Boko Haram violence since 2009.

Earlier this month Nigerian security officials ruled out the need for a United Nations or African Union-backed force to fight Boko Haram, saying the country and its partners could handle the threat.

“Nigeria cannot handle the problem alone, Boko Haram is not only confined to Nigeria,” Hiroute Guebre Sellassie told AFP in the Ethiopian capital, where the African Union is preparing for leaders of the 54-member bloc to meet for a summit on Friday.

“We see a flood of refugees to Niger, Cameroon and even Chad,” she added, warning of a possible training camp in northern Mali.

“The Sahel is increasingly affected,” she said.

Nigeria has the largest army in west Africa but has come under criticism at home and abroad for failing to stop the advance of Boko Haram.

The AU is expected to discuss a proposed regional force of some 3,000 troops that would include soldiers from Nigeria, Niger, Benin, Chad and Cameroon.

“It is time to take action and to be aware of the danger of Boko Haram for the entire African continent,” she added.

AU chief Nkosazana Dlamini-Zuma on Monday she was “deeply horrified” at the rise of Boko Haram, warning the group is “not just a threat to some countries, it is a threat to the whole continent.”

Earlier this month Chad sent a convoy of troops and 400 military vehicles on Saturday into neighbouring Cameroon to fight Boko Haram.

Dlamini-Zuma has said she will call on AU leaders for “renewed collective African efforts” to tackle the insurgents.