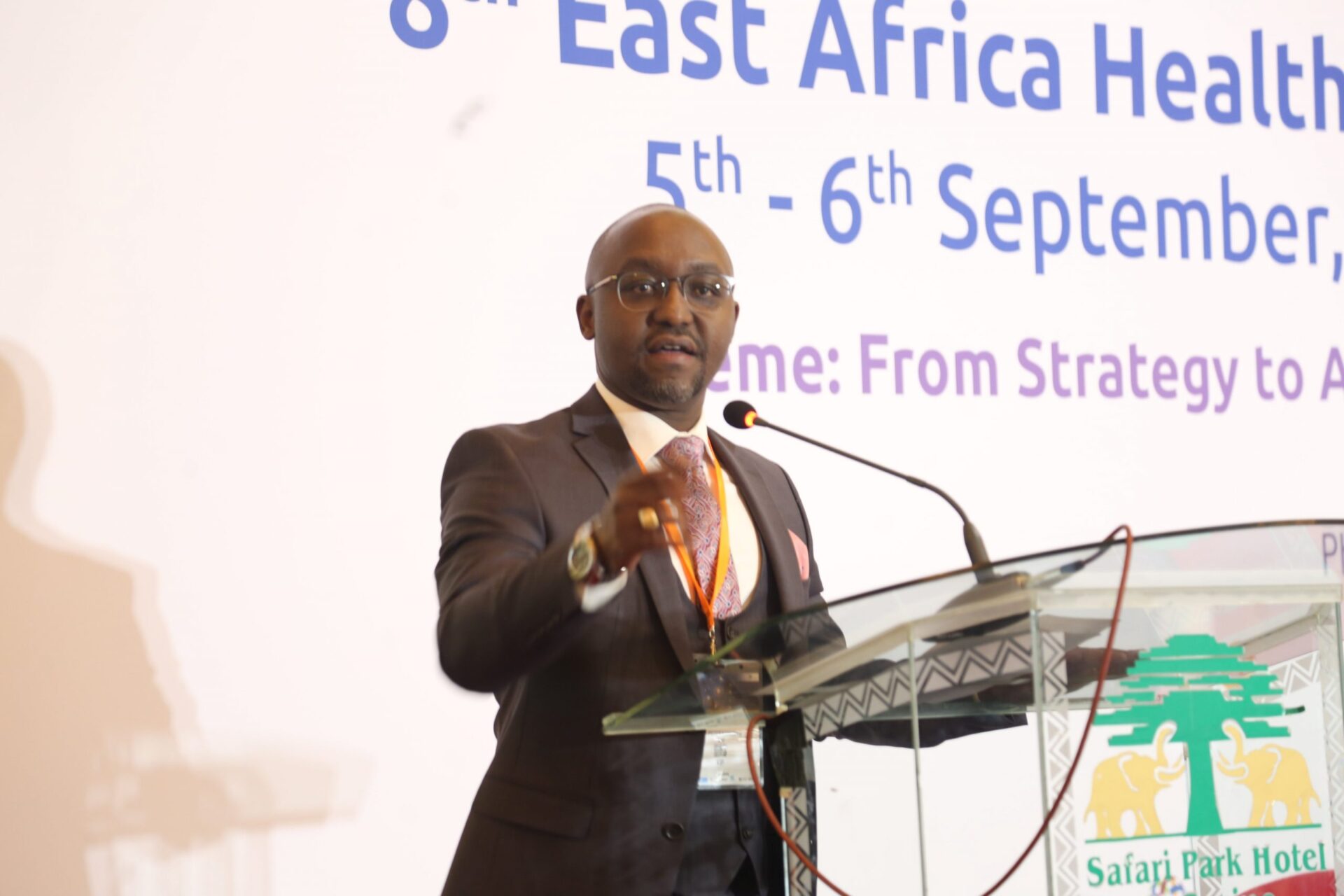 The National Hospital Insurance Fund (NHIF) is a den of thieves; and it seems the CEO is a ‘fish in water’

CEO Peter Kamunyo was appointed by the equally corrupt board chair Hannah Muriithi in April 2020.

It has only taken less than a year for them to commit a crime that is now on the radar of the Directorate of Criminal Investigations (DCI).

The rogue NHIF is reportedly on the spotlight over its new organisational structure that has seen various staff promoted to senior positions without the requisite qualifications and against the parameters laid out by the Public Service Commission for the promotion of public officers to senior positions.

CEO Kamunyo and Board Chair Hannah have appointed their cronies into positions of power so that they can have a way where they steal and no one whistle-blows on their criminal activities.

Appointments of unqualified cronies from mount Kenya who don’t have requisite qualifications will badly affect the implementation of the much touted Universal Health Coverage (UHC).

Some of the heads of departments and directors have moved up Gove job groups without having the PSC qualifications.

Kamunyo’s defence is that he wants the organization to work smoothly and not in silos as before.

NHIF Exposed: New Changes Are Meant To Benefit The Rich More – Part 11 Of 20